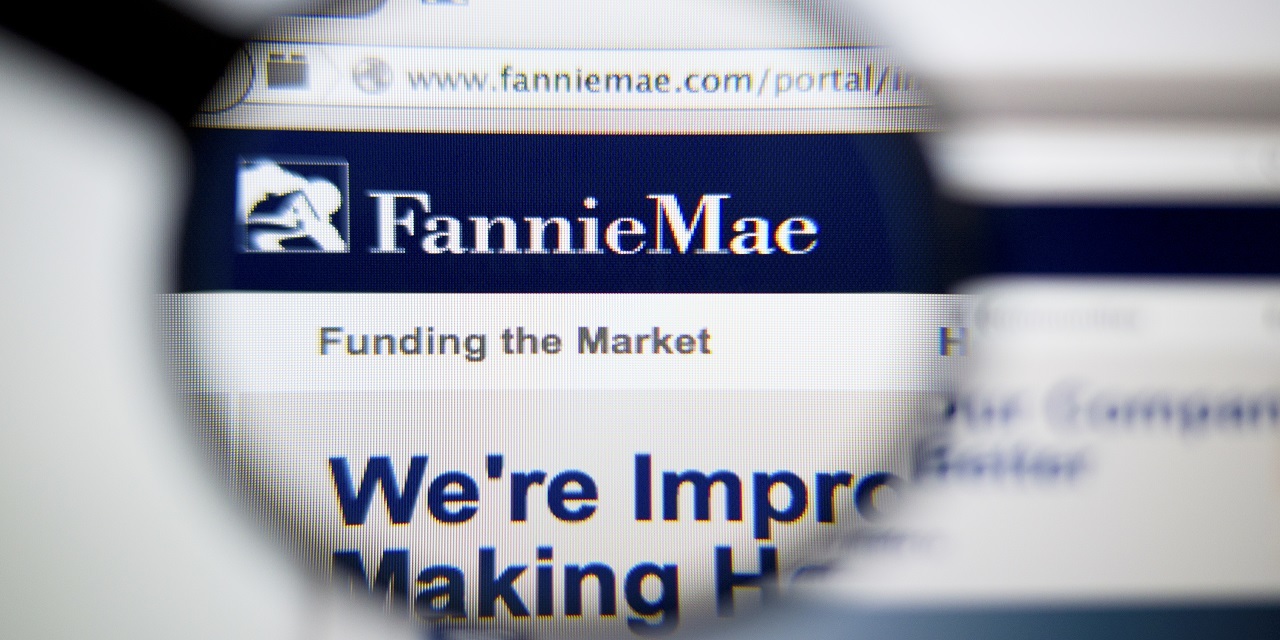 WASHINGTON – The U.S. Supreme Court's decision to hear a case about Fannie Mae's charter awards jurisdiction to federal courts is not too surprising, the dean of the University of California Irvine School of Law said during a recent interview.

The U.S. Supreme Court granted the writ of certiorari in Lightfoot v. Cendant Mortgage Corp. on June 28. The case concerns a clause in the government-sponsored mortgage loan company Fannie Mae's corporate charter, which awards to federal courts jurisdiction in any litigation filed by or on behalf of Fannie Mae.

At issue in the case is whether phrase "to sue and be sued, and to complain and to defend, in any court of competent jurisdiction, state or federal" in Fannie Mae's charter grants to federal courts original jurisdiction. Also in question is whether the high court's decision in the 1992 case American National Red Cross v. S.G. should be overturned.

Though the solicitor general's request for hearing before the high court carried much weight, there are important reasons why the U.S. Supreme Court would agree to hear this case, Chemerinsky said.

"This is a case about federal jurisdiction and how to construe 'sue and be sued' clauses," he said. "I think that the court granted review because there is confusion in the lower courts about American Red Cross v. S.G."

The U.S. Court of Appeals for the 9th Circuit later affirmed the district court's dismissal.

The plaintiffs then sued Fannie Mae in California state court, alleging state laws were violated, claims that mirrored allegations in the earlier federal lawsuit. Fannie Mae removed the case to federal court, arguing its federal corporate charter granted jurisdiction only in federal courts. The plaintiffs moved that the case be remanded back to state court. A district court denied that motion and dismissed all the plaintiffs' claims, ruling those claims already had been litigated.

That, the plaintiffs argued, was a misinterpretation.

"The cert grant suggests skepticism of the 9th Circuit's standard," Josh Rosenkranz, a partner at Orrick with represents the plaintiffs, was quoted in a news release. “The 9th Circuit reasoning was that if you hold the statute sideways, put it under certain lighting and squint your eyes a little, then maybe it looks like it confers jurisdiction. But this sue-and-be-sued clause is straightforward. Far from conferring jurisdiction, it refers to courts 'of competent jurisdiction;' which means that there must be some outside basis of jurisdictional authority to begin with.”

Chemerinsky was skeptical about plaintiffs' claims about the appeals court misinterpreting American Red Cross v. S.G., particularly whether the high court's justices would be swayed by that argument.

"That involves whether to overrule it, which is always less likely to occur," he said.

Want to get notified whenever we write about U.S. Supreme Court ?

Sign-up Next time we write about U.S. Supreme Court, we'll email you a link to the story. You may edit your settings or unsubscribe at any time.