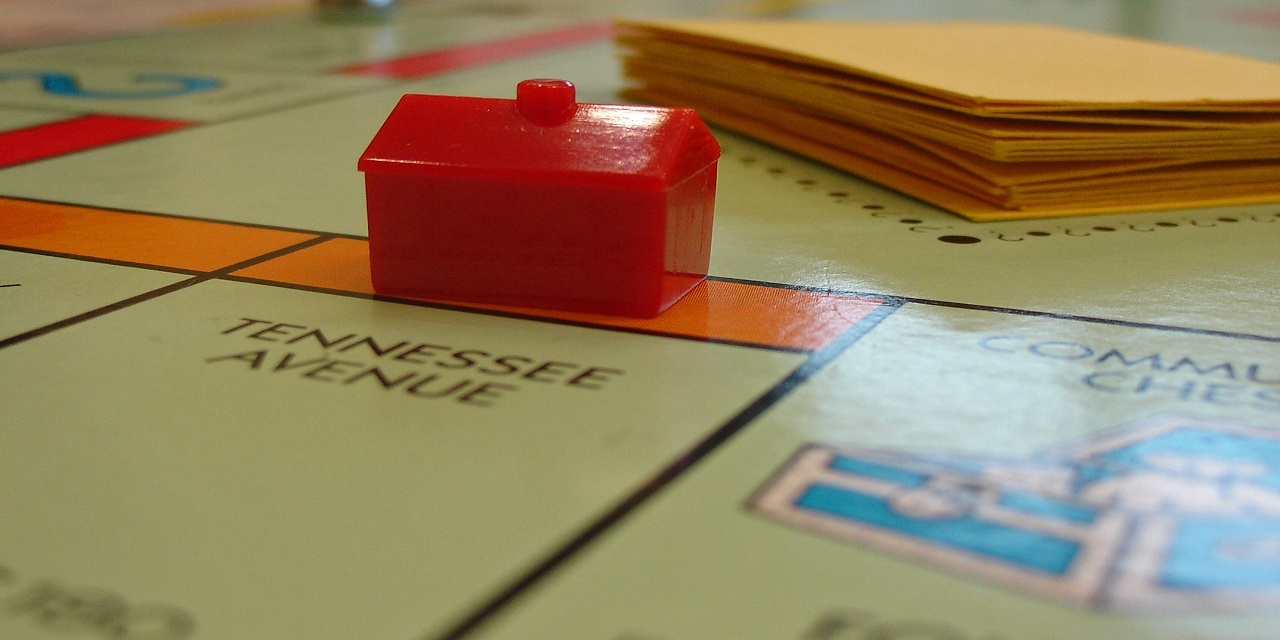 SAN FRANCISCO – Oral arguments in a critical real estate case scheduled before the California Supreme Court on Wednesday, Sept. 7, is expected to be live-streamed, providing interested parties inside the industry and out a chance to observe the proceedings.

The case, Hiroshi Horiike v. Coldwell Banker Residential Brokerage Co. et. al., is of interest to members of the National Association of Exclusive Buyer Agents (NAEBA), which filed an amicus brief in the case last year.

"One of the advantages for our organization is that our board of directors and members can watch the case, which is certainly one in which we have an interest," NAEBA Executive Director Kimberly Kahl said during a Northern California Record email interview.

The not-for-profit organization is based in Avondale, Arizona while the California Supreme Court is in San Francisco. Traditionally, anyone interested in the case would have to make that journey if they wanted to see oral arguments before the high court's justices. With the planned live streaming, that won't be necessary.

"It allows those who cannot be in San Francisco the opportunity to hear both sides' arguments in court," Kahl said. "It is always best to hear information first-hand. It also lends to public and industry awareness of the potential pitfalls of dual agency in real estate regardless of the outcome. We will, however, not know the outcome for several weeks or even a few months after these oral arguments."

The case has its roots in legislation, Senate Bill 1171, signed into law by California Gov. Jerry Brown on Aug. 15, 2014. The law requires real estate brokers and their salespeople disclose when they are acting as dual agents and specify duties they owe their clients. Acting as a dual agent in a real estate transaction means the agent represents both sides in the transaction.

The law was intended to limit conflict of interest and increase transparency in such transaction, but has had some unintended consequences.

Hiroshi Horiike, a Hong Kong multimillionaire, unwittingly ran into one of them when he purchased a mansion in Malibu in 2007, about seven years before the legislation was signed, according to court documents. Horiike was represented by a Coldwell Banker agent. A Coldwell Banker agent also represented the seller. Horiike claims he believed he was purchasing a 15,000-square-foot home but in 2009, while having work done on his home, discovered living area was actually 9,434 square feet.

The seller’s agent never reported this discrepancy and litigants in Horiike's lawsuit, filed in November 2010, dispute whether Coldwell Banker had a duty to do so. Coldwell Banker's legal team claims there was no duty because there was no dual representation, that Horiike's agent and the seller's agent were on separate teams and worked out of separate offices.

Horiike's legal counsel counters that Coldwell Banker was acting as a dual agent because it represented himself and the seller and that its agents owed him certain fiduciary duties.

Horiike lost at the trail court level but the California 2nd District Court of Appeal, in a ruling handed down April 9, 2014, when Senate Bill 1171 was still in committee, reversed and remanded the lower court ruling. The court found that salespersons acting under a broker have the same fiduciary duty to the buyer and the seller as the broker and that the listing agent breached his fiduciary duty to Horiike.

In its amicus brief filed in support of Horiike's case in March 2015, the NAEBA said it believed the appeals court interpretation of the Civil Code was entirely correct.

"What is really at stake here is transparency, which is lacking in the real estate industry," the brief said. "Many common practices cloud the public's awareness of how real estate professionals work. Most people think that their agent - the associate showing them homes - represents them exclusively. That is not always the case."

What is the case is that members of the NAEBA, interested parties and anyone else will be able to view a live-stream of the oral arguments in the case before the California Supreme court beginning at 9 a.m. PDT Wednesday, Sept. 7. Those who want to live-stream the proceeding should visit the home page of the court's website that day and follow the directions that will be listed there. Captioning will be available in English and Spanish.