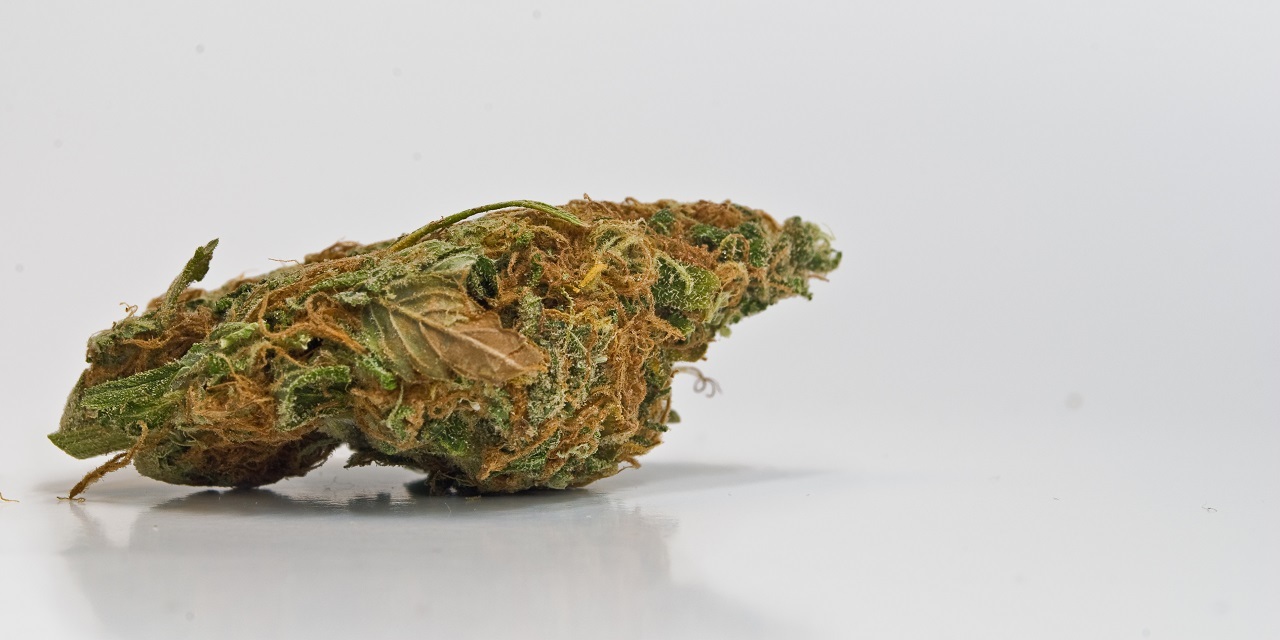 SAN FRANCISCO – An attorney representing clients in whose favor a California appeals court ruled last month that they could not be prosecuted for marijuana offenses if no state laws were broken, says he hopes the U.S. Department of Justice will not file an appeal.

"I hope not," Attorney Marc J. Zilversmit in San Francisco said during a Northern California Record email interview. "The U.S. Attorney has asked for 30 days to consider whether to seek rehearing. They could also appeal to the Supreme Court."

The decision was a win for his clients and other defendants in the case facing federal prosecution over medical marijuana offenses that are no longer offenses in California, Zilversmit said.

The legislation and last month's ruling upheld that legislation seem to meet all of the Obama administration's goals, Zilversmit said.

"So I am hopeful that the DOJ will simply follow the court’s decision and adopt new guidelines to avoid prosecution and forfeiture of dispensaries and cultivators who are making a good faith effort to comply with state medical marijuana laws," he said.

"Some of my colleagues have also asked for 30 days to consider whether to ask for rehearing on the basis that the court’s decision did not go far enough. But again, I am hopeful that the DOJ will adopt new guidelines to stop spending money on arresting and prosecuting people who are attempting to implement state medical marijuana laws."

On Aug. 16, the three-judge panel of the 9th U.S. Circuit Court of Appeals in San Francisco ruled the Justice Department cannot prosecute medical marijuana cases if no state laws were broken.

In the 10 California and Washington cases now consolidated under United States v. McIntosh, defendants asked the court to dismiss their indictments for breaking the Controlled Substances Act or to enjoin their prosecutions because the Justice Department is prohibited from spending funds to prosecute them.

At issue in the cases was whether criminal defendants can avoid prosecution for various federal marijuana offenses because Congress, though appropriations, has told the Justice Department not to spend funds to prevent states from implementation of their own medical marijuana laws.

The appeals court concluded that defendants in the case may invoke the Constitution's separation-of-powers provisions in order to challenge their criminal prosecutions.

"If DOJ wishes to continue these prosecutions, appellants are entitled to evidentiary hearings to determine whether their conduct was completely authorized by state law, by which we mean that they strictly complied with all relevant conditions imposed by state law on the use, distribution, possession, and cultivation of medical marijuana," Judge Diarmuid F. O’Scannlain wrote in the appeals court's decision.

The court's ruling is a win for his clients and others in similar situations in California, Zilversmit said.

"Assuming that decision is not appealed further, the case means that the DOJ cannot spend money to prosecute or seek forfeiture of medical marijuana dispensary operators, growers and patients who are in compliance with state medical marijuana laws," Zilversmit said. "The spending ban will continue as long as Congress renews it each year and the president signs it. Hopefully, this is a small step towards the end of the federal government’s war on medical marijuana."

There are, however, things that the court's ruling does not change, Zilversmit said.