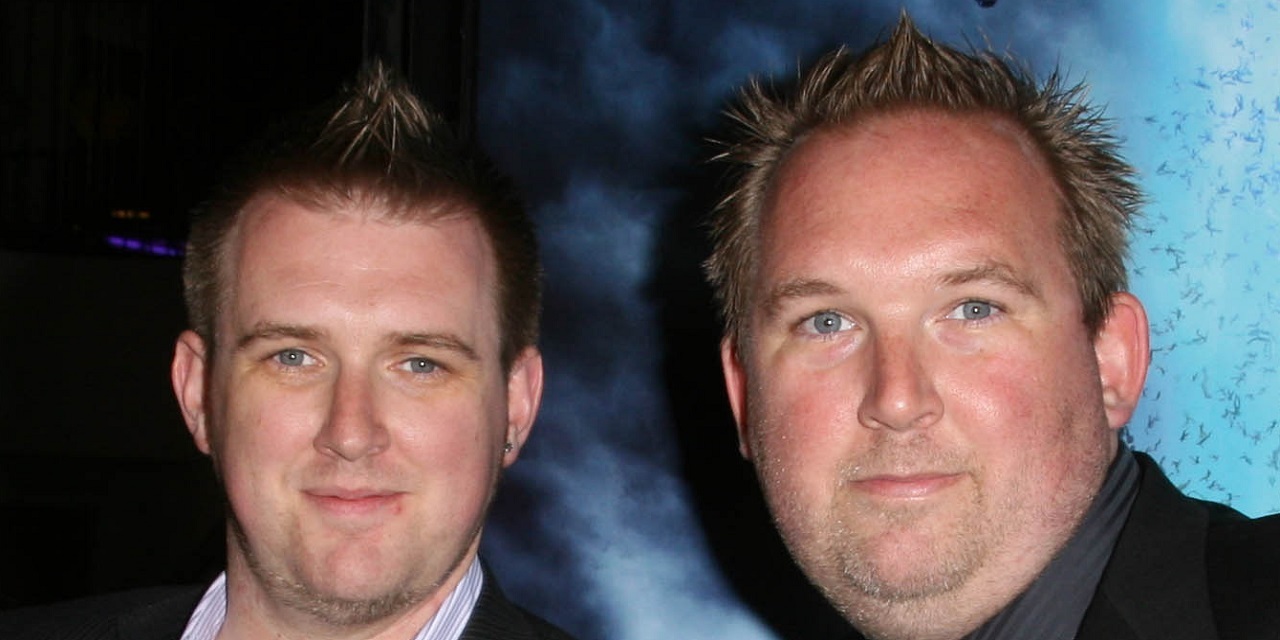 Colin and Greg Strause from photo taken at the "Skyline" Los Angeles Premiere in November of 2010 | s_bukley / Shutterstock.com

LOS ANGELES – The burden is on two filmmaking brothers to prove an anonymous person talking about them in emails to Hollywood executives is making false statements, an entertainment industry attorney said in a recent interview

"The right to speak anonymously has always been an aspect of the freedom of speech protected by the First Amendment," Eric May, a senior associate in Kelley Drye's Los Angeles office who represents entertainment companies, said during a Northern California Record interview. "Although no speaker has a First Amendment right to defame others, the burden is on the plaintiff to prove some factual and legal basis for his or her defamation claim before a court will compel disclosure of identifying information about an anonymous speaker. This case did not change the law in that regard."

Filmmakers and special effects artists Greg and Colin Strause have indicated to some news outlets that they will appeal their company's case to the California Supreme Court after a state appeals court ruled against them last month. Greg and Colin Strause, who call themselves "the Brothers Strause," are best known for directing "Aliens vs. Predator: Requiem" and "Skyline," their work on "The Avengers," "Terminator 3" and "X-Men," and as founders of the special effects company Hydraulx.

In what many observers are calling a win for anonymous speakers and a loss for anyone who wants to litigate their critics into unmasking themselves, California's 2nd District Court of Appeal said that the First Amendment protects anonymous speech. The court also ruled that a libel plaintiff who wants to know the identity of a person who anonymously libels them must make a prima facie showing of all elements of defamation before that person can be forced to identify themselves.

"The court found in favor of the anonymous speaker in this case because the court found that the statements were non-actionable statements of opinion that did not assert or imply provably false statements of fact that, in context, are susceptible of a defamatory meaning," May said. "I thought it was particularly interesting that the court found that the term 'whistle-blow' does not necessarily imply civil or criminal liability in this particular context because it was used 'hyperbolically.' In that regard, other anonymous speakers may feel emboldened to use similar language to the speaker in this case when speaking anonymously."

The case has its roots in emails sent by an individual who has been going by the name "Greg Baktor" who, in August 2015, using the account vfx.accounts@gmail.com, started sending messages, according to court documents. In one, "Greg Baktor" wrote, "I hoped I might whistle-blow on Vitality Visual Effects and Hydraulx. I was surprised to see 'Goosebumps' on Vitalitys IMDB as Vitality is co-owned by Greg and Colin Strause of Hydraulx and I thought Sony did not have a good relationship with the Brothers after Skyline/Battle L.A."

Hydraulx sued for libel. "Greg Baktor," who has been called "John Doe 2" throughout the litigation and who still has not been identified, is being represented by Morgan E. Pietz, of counsel in Gerard Fox Law's Los Angeles Office. Neither Pietz nor attorneys for the Brothers Strause and their company responded to Northern California Record requests for comment.

The appeal court's decision followed a Los Angeles Superior Court judge's ruling that Hydraulx had made sufficient prima facie showing that they'd been libeled. The emails, that judge ruled, implied civil or criminal wrongdoing that could be proven true or false.

The appeals court vacated the trial court's order that had granted a Hydraulx’s motion for special discovery under California's anti-Strategic Lawsuit Against Public Participation (anti-SLAPP) statute and lifted a stay of proceedings.

The Brothers Strause have other options beside an appeal to the state's Supreme Court, May said.

"If Hydraulx did not file an appeal in the California Supreme Court, then it will need to file an opposition to Doe 2’s anti-SLAPP motion without being permitted any discovery regarding the identify of Doe 2," May said. "In light of the court of appeal’s ruling that the statements made by Doe 2 were not provably false and defamatory statements of fact, Hydraulx is likely going to have a difficult time establishing a probability that it will prevail on its defamation claim on the second prong of the anti-SLAPP motion."