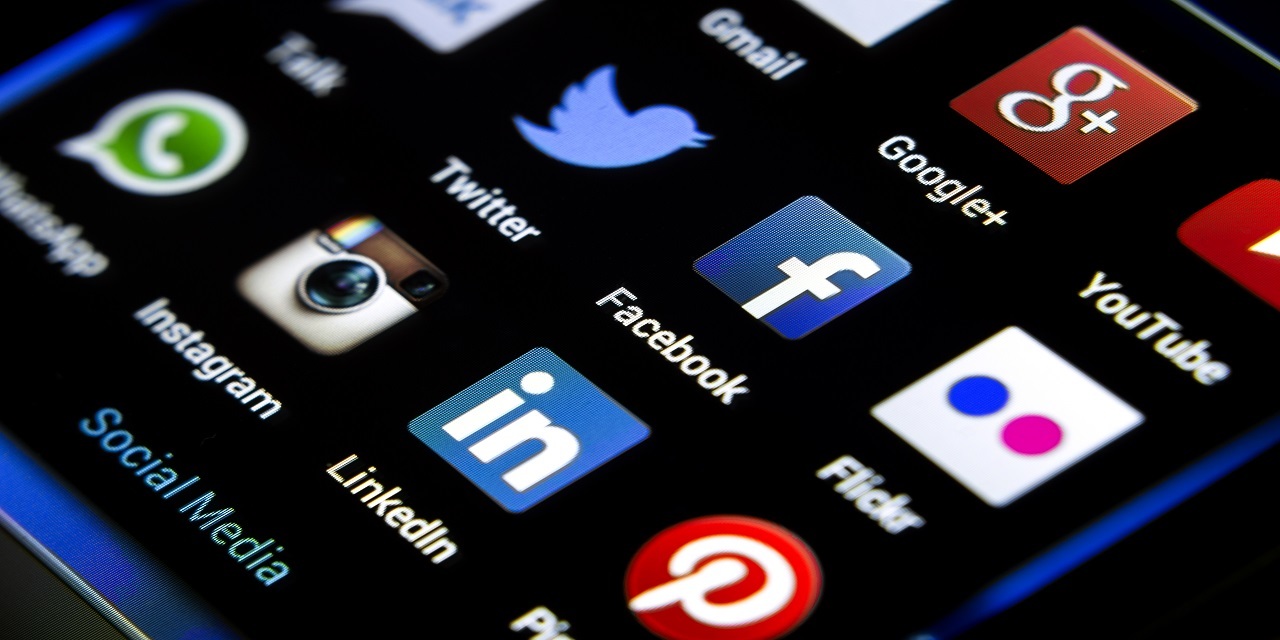 SAN FRANCISCO – Speech freedoms enjoyed by online websites are in peril if the California Supreme Court will not hear a case in which a lower court said a woman could not post an allegedly defamatory review about her former attorney on a social media review site, a legal fellow said.

"Hassell v. Bird is a case that involves many of the principles that are integral to the continued success of Wikipedia and the other Wikimedia sites, including due process and freedom of speech," Buatti said. "It also touches on the critical issue of intermediary liability."

In the U.S., intermediary liability law is the core doctrine of section 230 of the Communications Decency Act and section 512 of the Digital Millennium Copyright Act. Both acts allow online intermediary platforms with user-generated content certain immunities and safe harbors from direct liability for that comment. Intermediary liability, along with due process and speech freedoms, all essential to Wikimedia projects, could be gutted if an appeals court ruling in Hassell v. Bird is allowed to stand, Buatti and online rights activists say.

"For us, it was important to weigh in on this case, as it could have serious consequences for the Wikimedia sites and other platforms that host user-created content," Buatti said. "Unless reversed, the ruling could negatively impact our mission to allow everyone, everywhere to freely share in the sum of all knowledge."

The case was initially filed by San Francisco personal injury attorney Dawn Hassell against her former client, Ava Bird, over Bird's negative review about Hassell on Yelp under the online name "Birdzeye B," according to court documents. Other negative posts about Hassell on Yelp also have been attributed to Bird.

The posts followed the decision of Hassell’s law firm to take up and then withdraw from representation of Bird in her August 2012 slip-and-fall case. Hassell claims she represented Bird for 25 days, during which time Bird didn't return the firm’s emails or phone calls and also missed a key appointment. Hassell eventually sent Bird a polite email saying she was withdrawing from the case and advising Bird to find representation elsewhere.

Bird's Yelp posts appeared a few months after that and Hassell sued soon after.

Hassel won a judgment from Superior Court in San Francisco Count that granted the attorney more than $550,000 in damages and costs, in addition to an injunction that ordered Bird to remove her posts from Yelp.

It was the injunction in the case that got the attention of online rights advocates and social media websites. They also were concerned when the San Francisco trial judge ordered that Yelp, an online review site not a named defendant in the case, remove Bird’s actual and supposed posts.

Legally, Yelp should be immune from liability and not at all responsible for Bird's posts under Section 230 of the Communications Decency Act, immunity also shared by Wikimedia online projects.

Wikimedia Foundation hosts and supports the Wikimedia projects but does not control what people write and contribute to the projects within the global volunteer community, Buatti said.

"As a nonprofit, the Wikimedia Foundation is only able to host the rapidly evolving content on Wikimedia projects, including Wikipedia, because of protection from intermediary liability," he said. "This protection provides a safe harbor, or legal exemption from liability, for hosting user created content in many circumstances. This independence and neutrality is part of what has allowed Wikipedia to thrive for the past 15 years."

In August, a California appeals court upheld the trial judge's order, which prompted Yelp to appeal to the California Supreme Court, which has not yet decided whether to hear the case. Yelp’s appeal has prompted a flurry of amicus briefs and letters to the high court from various online entities, including Google, Facebook, Twitter, Pinterest, as well as internet law professors and online and offline news organizations.

"If the California Supreme Court refuses to hear the case, it is very likely that the lower court decision will stand," Buatti said. "We believe that this would open a major hole in intermediary liability law by subjecting web platforms to liability for hosting user-created content."

Wikimedia sent its letter Aug. 15. The case has created uncertainty about due process notice rights of non-parties who are made subject to injunctions, as well as the viability of the Communications Decency Act that provides safe harbor in California state courts, the letter says.

"Wikimedia respectfully encourages this court to grant the petition for review, in order to provide clarity in this crucial area of the law," the letter states.

This isn’t the first time the Foundation has filed a third-party letter or brief in a case, Buatti said.

"We will, on occasion, file a letter or take other action to speak out on issues of importance to the Wikimedia sites, our mission, and our users," he said.

Other cases in which Wikimedia has offered comments as a third party include Twitter v. Lynch, a federal case about the rights of web properties to disclose more detailed information about National Security Letters they receive; Equustek v. Google, a Canadian Supreme Court case challenging broad, global, and indefinite content takedown orders; and Golan v. Holder, a U.S. Supreme Court case about the legality of withdrawing artistic works from the public domain and placing them back under copyright.

"Every case that we decide to comment on is weighed carefully in line with our mission, our values as a movement, and our ongoing dialogue with the global communities of volunteer editors who contribute to the Wikimedia sites," Buatti said.

Want to get notified whenever we write about Wikimedia ?

Sign-up Next time we write about Wikimedia, we'll email you a link to the story. You may edit your settings or unsubscribe at any time.