SAN FRANCISCO -- The California Supreme Court has declared that it is not authorized to determine whether or not the disputed project in the high-profile case of the Friends of the College of San Mateo Gardens vs. San Mateo County Community College District could be considered as a “new” undertaking.

In its latest ruling over the matter, which involved the California Environmental Quality Act (CEQA), the California Supreme Court rejected the decision of the appellate court. The court stated that CEQA does not give them the authority to nullify the changes made in a previously approved project. Court documents clarified that the court does not hold any power to evaluate whether or not the changes would cause the plan to be classified as a “new project.”

The issue started when the San Mateo County Community College District approved the changes made in the campus renovation plans involving the San Mateo Gardens. In the original plan, the community college district proposed the demolition of certain buildings, as well as the renovation of others in order to improve district-wide facilities. Upon review, the San Mateo County Community College District determined that the proposal posed no serious and unmitigated effects to the environment. 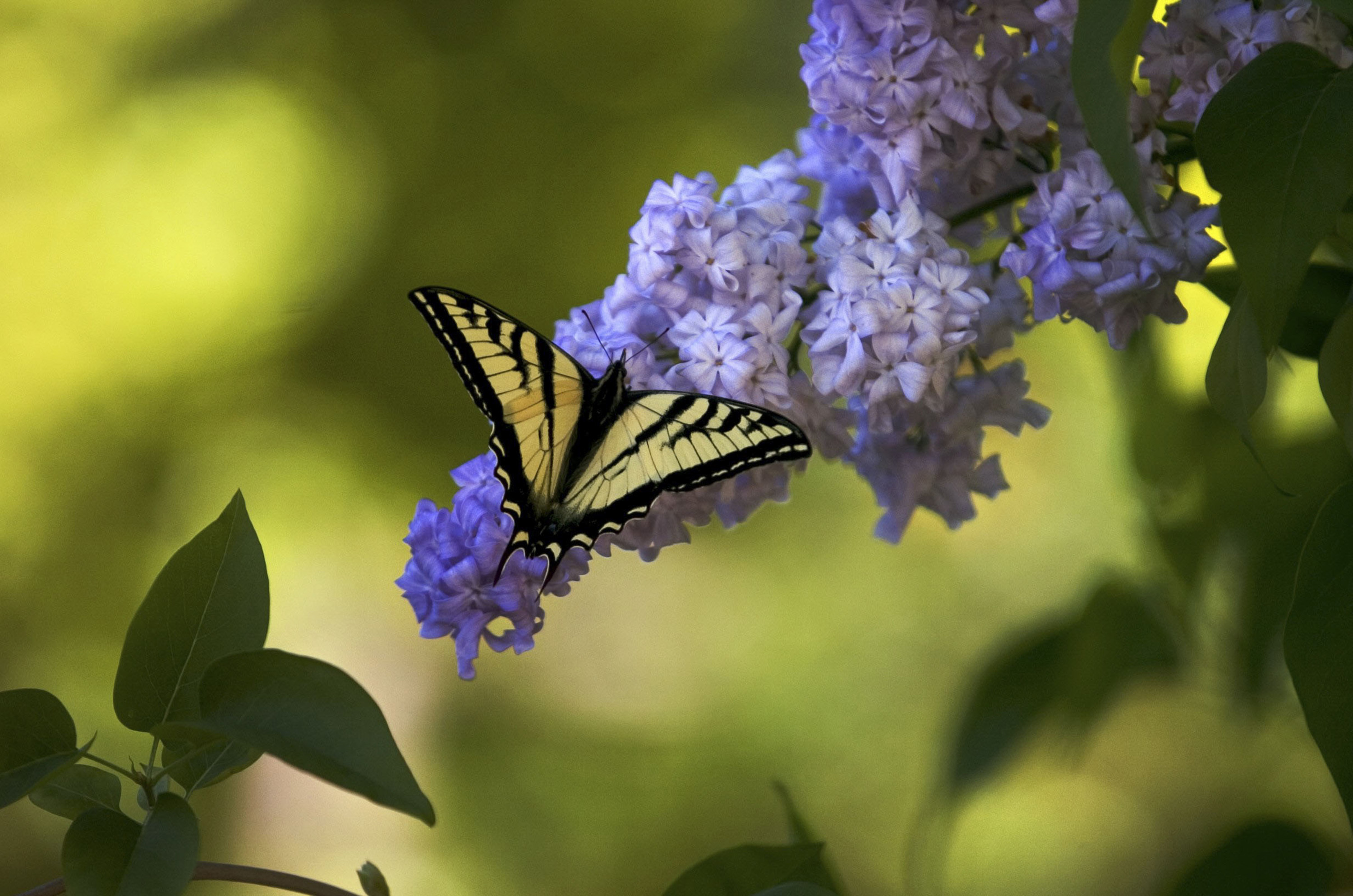 After a number of years, the San Mateo County Community College District pushed for changes in the original plan. In the modified version, one building complex initially slated for renovation had been identified for demolition instead. Two other buildings to be demolished were classified for renovation.

Despite the modifications to the project, which initially had a negative declaration prepared, the district deemed it was no longer necessary to seek another environmental impact report (EIR) in accordance with CEQA. However, the plaintiffs took issue with this move and noted that the changes were substantial enough to merit another round of review.

To assert their claim for a new EIR, the proponents behind the San Mateo Gardens turned to the trial courts in California. In their documents, the plaintiffs sought the assistance of the courts to order the agency in charge of the project to undergo another round of EIR review.

In the Court of Appeal's decision, they invalidated the decision of the San Mateo County Community College District and said the changes made constituted a new project altogether. The appellate court noted the necessity for the community college district to once again undergo an EIR review for their modified plans. When the case reached the California Supreme Court, however, the appellate court was declared to have erred.

“When an agency proposes changes to a previously approved project, CEQA does not authorize courts to invalidate the agency's action based solely on their own abstract evaluation of whether the agency's proposal is a new project, rather than a modified version of an old one. Under the statutory scheme, the agency's environmental review obligations depend on the effect of the proposed changes on the decision-making process, rather than on any abstract characterization of the project as 'new' or 'old,’” explained the California Supreme Court in its decision.

The case was remanded to the lower courts for it to determine the validity of the other accusations made by the plaintiffs.