EMC and Pure Storage finally make peace with each other

MOUNTAIN VIEW, California – Pure Storage has reached a settlement agreement with EMC Corporation, putting an end to the legal drama that lasted for three years between the two tech companies.

In an effort to put their legal woes behind them, both Pure Storage and EMC agreed to settle their issues to the tune of $30 million payable to Dell Technologies. This agreement came with provisions for both companies to mutually drop all the legal matters they filed against each other, which included patent ownership issues. These lawsuits were filed before EMC executed a merger with Dell worth $60 million. 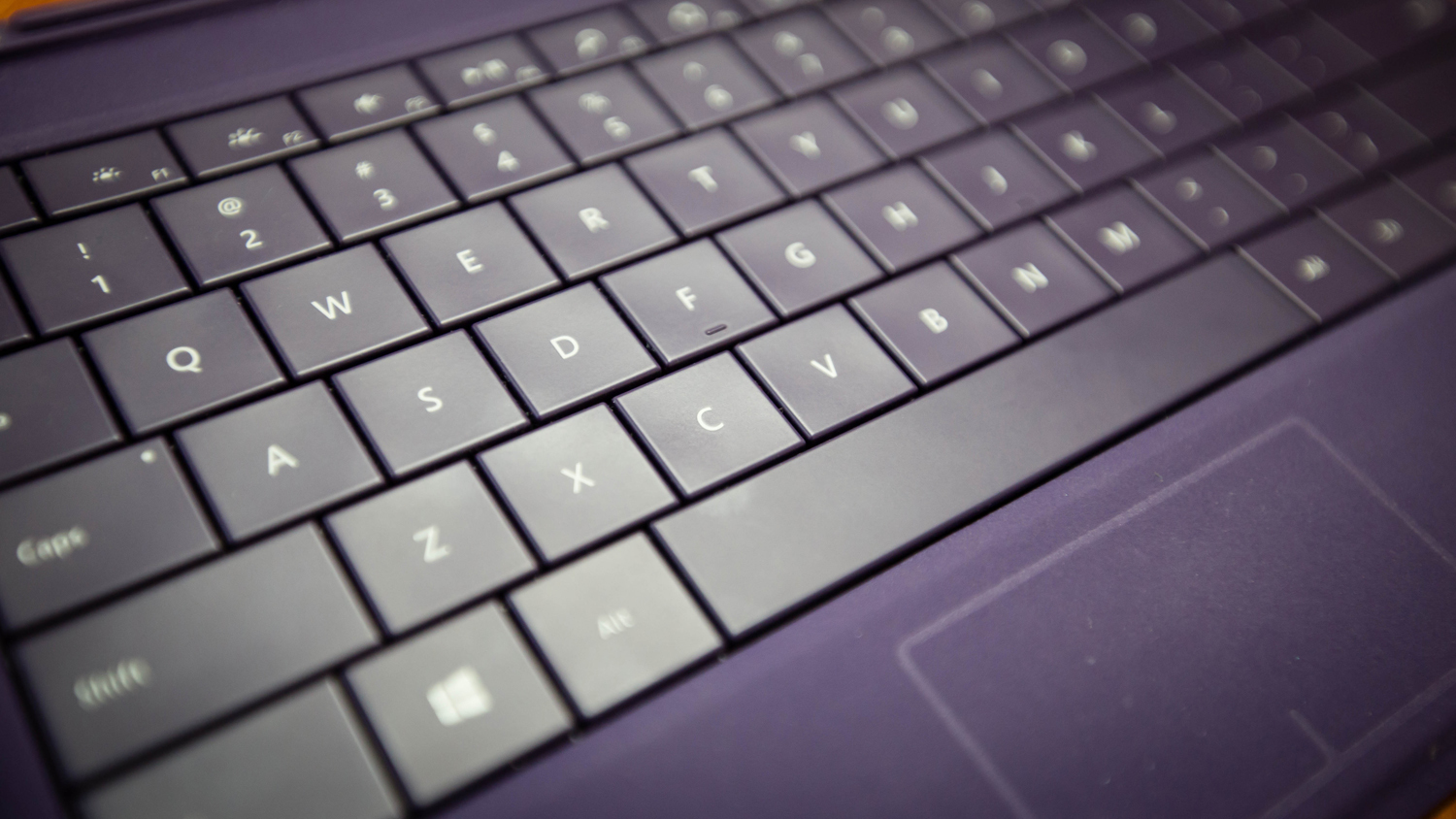 “Pure Storage (NYSE: PSTG) and EMC today have agreed to settle all litigation between the two companies. The specific terms of the settlement are confidential, but include a payment to Dell, the dismissal of all litigation between the parties, mutual releases and a license to the disputed patent,” announced Pure Storage in a press release following the settlement agreement.

The settlement agreement, according to the Wall Street Journal, would effectively rid Pure Storage of the concerns linked to Dell as the former has just gone public last year. With the issues from way back in 2013 now behind the Silicon Valley startup, the data flash storage company can be expected to focus more on their chips, called flash memory, to challenge other big names in the data storage wars.

The issues started in 2013 when EMC filed a lawsuit against Pure Storage in U.S. District Court for the District of Delaware. According to the petitioners, the move of the startup company to hire more than 40 former employees of EMC was a strategy to steal trade secrets. EMC also alleged that Pure Storage aimed to impede its business relationships as well as interfere with the non-compete agreements with its workers.

In response, Pure Storage filed a counterclaim against EMC and made several allegations as well. These included its claim that EMC only filed its lawsuit to defame the startup. In addition, it purported that EMC also stole the trade secrets of Pure Storage.

In an earlier interview with Yahoo, Pure Storage CEO Scott Dietzen shared his opinion of the non-compete agreements.

“They are not enforceable in the state of California (the market where Pure is headquartered). But, in general, I don’t think they’re moral. I think people should be free to work where they see fit, so we would never ask our employees to sign a noncompete. They just have to guard our confidential information,” said Dietzen via Yahoo.

Apart from these lawsuits, a separate case also involved the two companies regarding a data storage patent. In March, EMC was declared the winner of the said case. At the time, Pure Storage failed to convince the federal jury in Delaware that it did not infringe on an EMC patent. It was ordered to pay EMC with $14 million in damages. However, a judge ordered that the case should be sent back for a new trial in September. With the settlement agreement between the two companies, Dell was ordered to license the patent under the name of Pure Storage.

Want to get notified whenever we write about U.S. District Court for the District of Delaware ?

Sign-up Next time we write about U.S. District Court for the District of Delaware, we'll email you a link to the story. You may edit your settings or unsubscribe at any time.

U.S. District Court for the District of Delaware