SACRAMENTO, California – After beginning initial review last spring of California's landmark Political Reform Act, the Fair Political Practice Commission is on schedule to present the state Legislature with a proposed revision in January, an FPPC spokesman said during a recent interview. 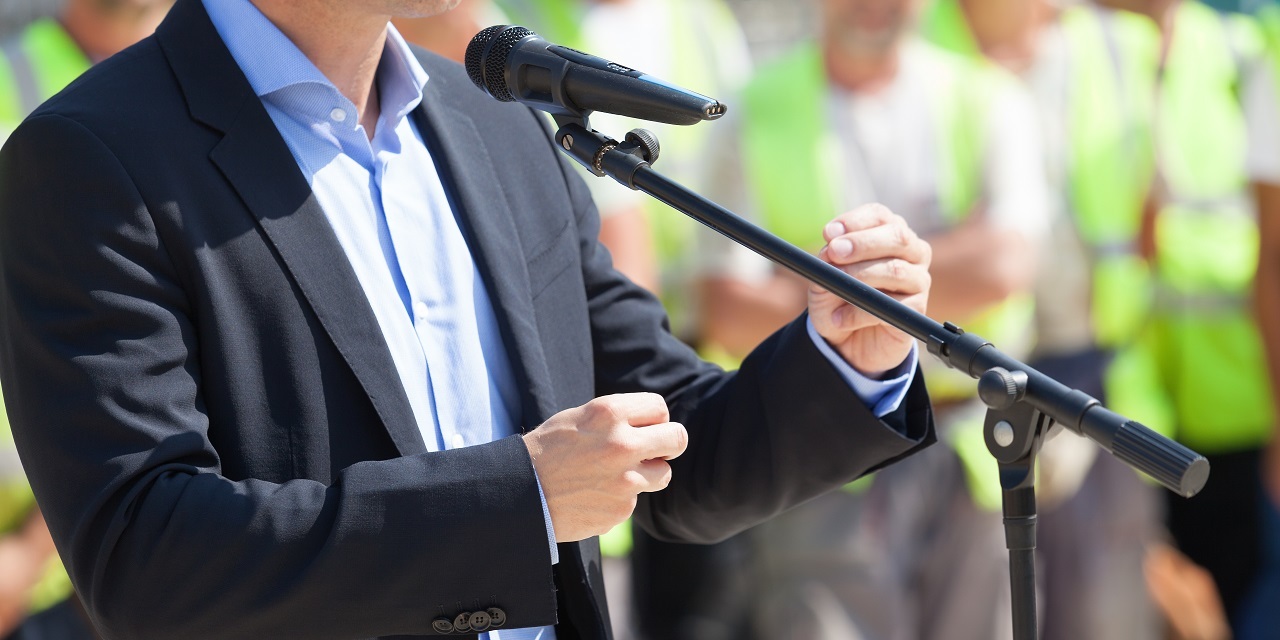 "Then, it was FPPC staff, Enforcement Division lawyers, Legal Division lawyers, chief counsel, executive director and chair, that took what the law students had done and worked on the first draft, which was then released for the first public comment period," Wierenga said. "Now we have added one of the leading legal writing scholars and experts in the country, Professor Bryan A. Garner, who added his insights, comments, and also worked on it during this second round of improving and writing the second draft among staff before being released soon for the second round of public comment."

After that, the final proposed draft will be submitted to the state legislature in its upcoming 2017 session, Wierenga said. "Obviously, the legislative process will also include public and legislative comment," he said. "We hope to have a simplified, cleaner, more understandable and user-friendly law passed by the legislature and signed by the governor in the coming year or so. That is the goal."

California's first Political Reform Act is rooted in the aftermath of the Watergate scandal during the administration of President Richard Nixon, who ultimately resigned over that scandal. In 1974, California became the first state to pass comprehensive political reform, in the form of Proposition 9 which was passed with 70 percent of the vote in June of that year.

"The PRA (Political Reform Act) is the section of law, approved by voters 42 years ago, which is the section of law dealing with campaign finance, lobbying reporting, and conflict of interest laws for the State of California," Wierenga said. "It obviously then is the centerpiece of any and all such items in the state."

While most observers say the 1974 Political Reform Act has done largely what it was supposed to do, the courts have not always agreed with its provisions. In a landmark 1976 case, Buckley vs Valeo, the United States Supreme Court ruled that mandatory spending limits were unconstitutional. The act also has been amended several times through voter initiative and dozens of times by the state Legislature.

"The result is a body of law that can be hard to understand, overly complex and inconsistent," FPPC executive director Erin V. Peth said in a statement issued in February. "The current condition of the act causes several problems. Some politicians and special interest groups have used the complexity as an excuse to explain away violations. On the other side, many well-meaning citizens do not get involved in public service because they are daunted by the complicated rules. The situation fosters distrust in government among citizens groups and individuals who are suspicious of compliance by the officials and enforcement by the regulators."

"Lots of people, lots of eyes, lots of people with years and decades of experience in this section of law, as well as the law students' ‘fresh eyes,'" Wierenga said. "So, law students, FPPC staff, professor Garner and then more as the process moves to the Legislature."