The suspension of Nevada attorney Brandon L. Moreno, who in 2010 settled Federal Trade Commission allegations of about false claims in a consumer loan modifications case, has been lifted, according to a recent California State Bar filing.

Moreno's misconduct was aggravated by causing client harm but was tempered by his cooperation with the FTC and Office of Chief Trial Counsel, according to the according to the state bar's June 13 decision granting petition for relieve from actual suspension. "His voluntary payment of $131,134 to the receiver as a part of the settlement with the FTC was also mitigating," the decision said.

Moreno, of Reno, Nevada, was suspended in August 2012, pending rehabilitation and other compliance, after stipulating to five counts of misconduct in 22 loan modification cases, according to the decision. 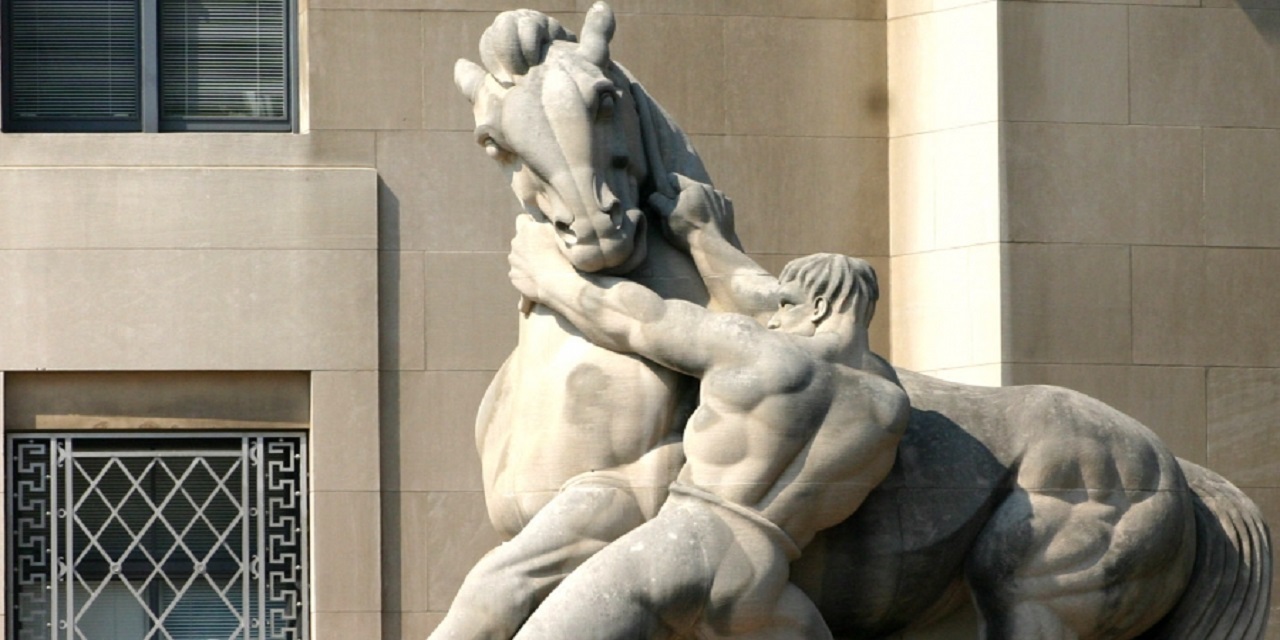 Moreno was admitted to the bar in California on Dec. 7, 2004, according to his profile on the state bar's website.

In 2009, Moreno opened the loan modification company Homeowners Legal Assistance (HOLA), also called Cresidis Legal, according to information on his profile and an FTC news release. Moreno received $250 from HOLA for each of the clients but failed to obtain loan modifications or refund unearned fees before the company was a taken over by the FTC that same year.

Moreno and his law firm were charged with allegedly making false claims that they could obtain loan modifications or refunds, that consumer home loans could be negotiated with lenders and that modifications of at least 85 percent had been obtained, according to the press release.

The case was part of an FTC crackdown on scams targeting homeowners who had missed mortgage payments or who faced possible foreclosure, according to the FTC press release.

On Sept. 15, 2010, a final judgment was entered in U.S. District Court for Central California in the FTC's case against Moreno and six other defendants, including HOLA, that resolved all claims in the FTC's amended complaint. California and Missouri also were named plaintiffs in that case.

Moreno remains on the FTC's list of banned mortgage relief and debt relief companies and people. More than $614,000 obtained from the eight settling defendants was to be returned to 995 consumers, according to the news release.