SAN FRANCISCO -- A condominium complex built on the site of a former fuel distribution terminal has lost part of its case against Shell Oil. An appellate court found Shell not guilty of negligence but the question of Shell’s failure to remove all its petroleum products from the soil and water at the site, thus creating a continuing nuisance, remain to be settled by the lower court.

The Estuary Owners Association v. Shell Oil Company originally was filed in the Alameda County Superior Court. The Estuary Owners case and two cases brought by condominium owners were consolidated into one case, in which Shell was accused of contaminating the soil and groundwater at the site where the condominiums were built.

From 1925 until 1980 Shell used the Estuary Condominium property as a fuel distribution terminal. As the June 28, the appellate court order explains, “Petroleum products were delivered to the property by pipeline and rail car, and stored in both above ground and underground storage tanks with a total capacity of 69,730 barrels (2,028,660 gallons). In 1980, the property was purchased by Simmons Terminal Corporation (Simmons), which continued to use it as fuel distribution terminal for several years.” 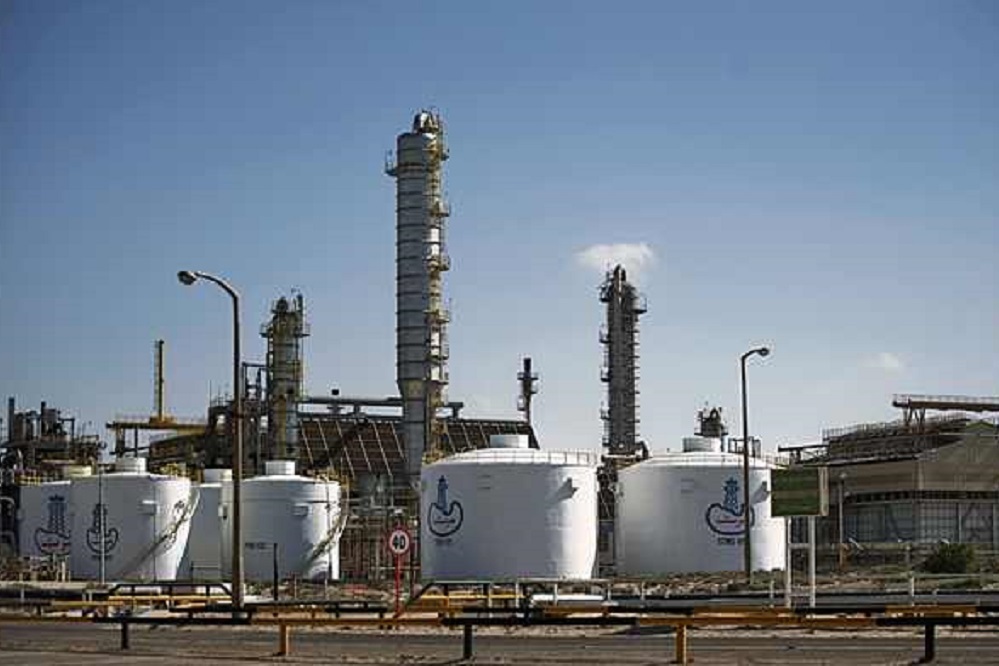 From 1985 until approximately 2003 the property was used as a demolition contracting business, ICONCO. They left underground pipelines in place but used two of the above ground storage tanks.

In 2002 the California Regional Water Quality Control Board (the water board) found that the soil and groundwater at the site were contaminated by leaks from the fuel storage.

In 2002 and 2003 measures were taken to clean up the site, including “...excavation of an approximately 80,000 square foot area of petroleum-impacted soil to depths ranging from 7 to 12 feet, treatment with “oxygen release compound” to help degrade petroleum hydrocarbons, and backfill with soil that did not exceed the site cleanup goals,” (appellate court’s June 28, order).

In 2003, SIgnature at the Estuary LLC (Signature) bought the property in order to build a residential townhouse development.

Restrictions to the property deed were recorded in 2004 detailing the cleanup of the site.

Signature sought reimbursement from Shell in October 2004 for costs of the cleanup. Years of litigation followed between Signature, Shell, and contractors and other defendants.

In 2015, Shell won its motion for summary judgment, with the trial court “...finding that the negligence causes of action were not supported because Shell owed no duty of care to appellants and were barred by the applicable three-year statute of limitations, and that all the causes of action were barred by the 10-year statute of repose for latent construction defects” said the appellate court order.

Judgment in favor of Shell was entered on March 26, 2015. Signature appealed that judgment.

The State of California First Appellate District, found in June 2017 affirmed judgment as to causes of action for negligence, but it reversed the judgment regarding nuisance. The case was remanded.

Questions remain about Shell’s mishandling of petroleum products and failure to adequately remediate them.

Want to get notified whenever we write about Shell Oil Company ?

Sign-up Next time we write about Shell Oil Company, we'll email you a link to the story. You may edit your settings or unsubscribe at any time.