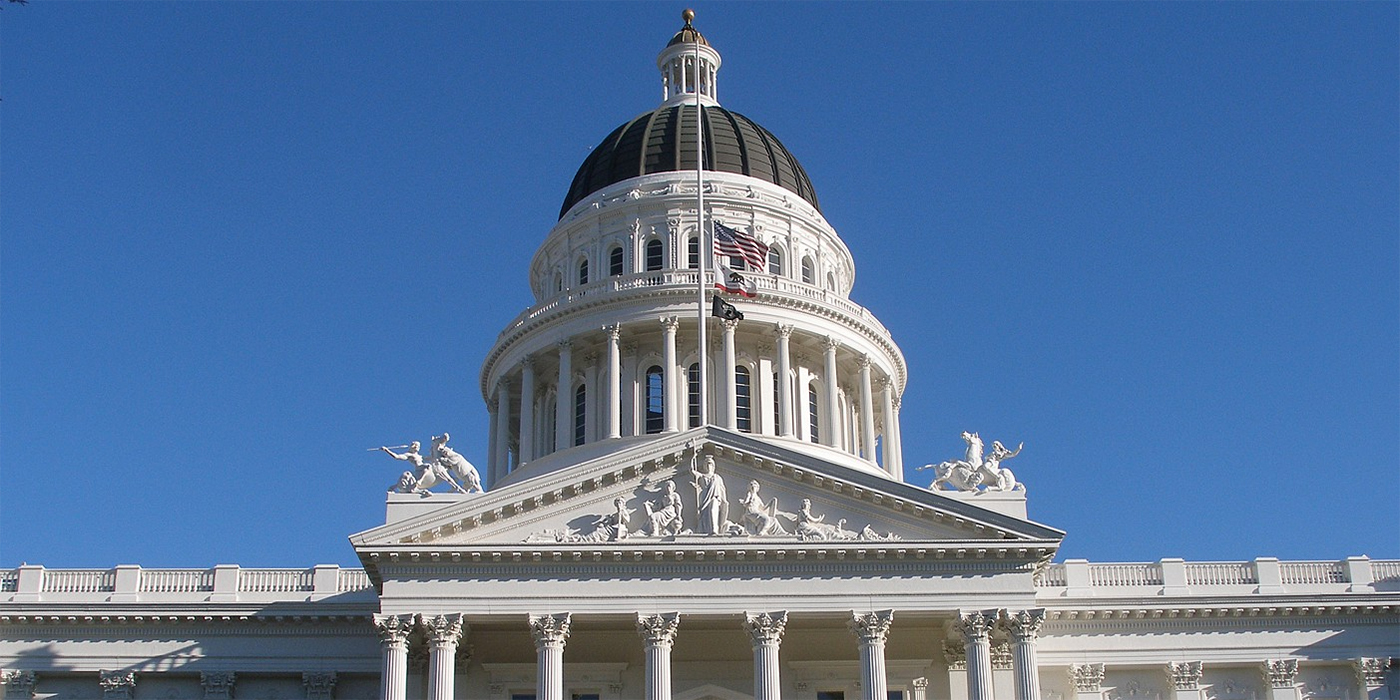 SACRAMENTO— An amendment to California Government Code may stand to extend the statute of limitations that allows an employee to make a California Fair Employment and Housing Act claim from one year to three years.

Assembly Bill 1870 introduced by Assembly Member Eloise Reyes would amend Section 12960 of the state's Government Code, allowing an additional two years' time during which an employee can file a claim against his or her employer.

Legal experts in California say this proposed change in legislation is closely linked to the current social movement surrounding allegations of sexual harassment. 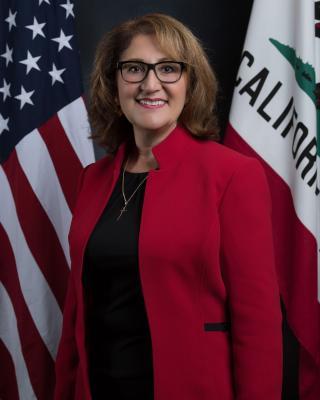 "The bill, no surprise, came of the heels of the 'Me Too' movement which is sweeping the U.S. and actually the world," Sue Bendavid of the Lewitt Hackman law firm told Northern California Record. "Men and women are being encouraged to speak up about sexual harassment incidents."

Alhough this could benefit employees who need additional time to come forward with a complaint, it could negatively affect employers who stand to suffer from increased liability risks and financial burdens in the case of lawsuits.

"A lot of employers may feel that it's unfair because they're good employers and they may not know about something and years later they're hit with a lawsuit," Bendavid said.

And indeed this threat of lawsuit potentially years after an incident could be crippling to employers in California.

"A one-year to a three-year statute is extending the period by an extra two years and that might not sound like much or it might sound pretty ordinary, but the problem is that employers in California are already so heavily burdened by the threat of lawsuit, the question that comes to my mind is, 'Is this really necessary?'" Michael A.S. Newman of Hinshaw & Culbertson LLP told Northern California Record. "There's no two ways around it: It's going to increase litigation in a state where litigation against employers is already really substantial."

In addition to damages to employers, some attorneys fear that increasing the time frame for lodging complaints may work against the justice system, as the chances of finding witnesses who remember the details of incidents clearly could decrease with time.

"One of the reasons we have a statue of limitations is because people's memories fade, people become unavailable and in the employment context, turnover is very common," Newman said. "One of the benefits of the FEHA as it was before is it's very tight  on making sure that you're getting to the substance of the lawsuit relatively soon after it's happened."

Newman explained that especially in cases of harassment and retaliation, individuals' memories can be fallible, blurring important details of the complaint.

"There's a real benefit to having a statute of limitations that's closer to the events," Newman said.

In these sensitive cases, where victims of alleged sexual harassment are trying to come to terms with an incident, the added time to file a complaint can be not only helpful but also necessary.

"When you're talking about sexual harassment, and related issues, proponents of this bill have said there's often trauma involved that prevents an individual from feeling comfortable in coming forward with claims and I think that's a valid part of the debate," Benjamin Ebbink of Fisher & Phillips LLP told Northern California Record.

But Ebbink believes that the increase in time will create more challenges for both the employee and the employer for a number of reasons, including the validity of evidence.

Ebbink explained that while some categories, such as wage litigations, paper trails can be of aid in unearthing exact details of claims, whereas complaints concerning behavior between employees are, by nature, not data driven.

While extending the statute of limitations may benefit employees, Ebbink feels that it may have some unintended results.

"On the one hand, we want employers to act quickly, decisively, but this sets up a potential situation where you could have an employee not coming forward with an issue against a co-worker for a three-year period of time, and that could result in an unintended consequence," Ebbink said.

By an employee not complaining about harassment for a number of years, an offender could have harassed a number of other victims unbeknownst to the employer before a complaint is brought forward

In addition to extending the statute for sexual harassment claims, the bill's wording also extends the statute for housing or discrimination claims, Ebbink said, which could have an effect on another set of issues.

"I'm not sure whether that's by design or just over broad drafting, but the potential ramification of the bill is actually, in its current form at least, a lot broader than just extending the statute of limitations for sexual harassment," Ebbink said.

The question still stands as to whether the extension of the statute is necessary, a question which will likely be decided by the passing or tabling of this bill.