SACRAMENTO – A Madera man has amended his whistle-blower lawsuit against his former employer, Roadrunner Intermodal Services, who he claims cheated him out of millions of dollars, libeled him and fired him after he turned up evidence of fraud. 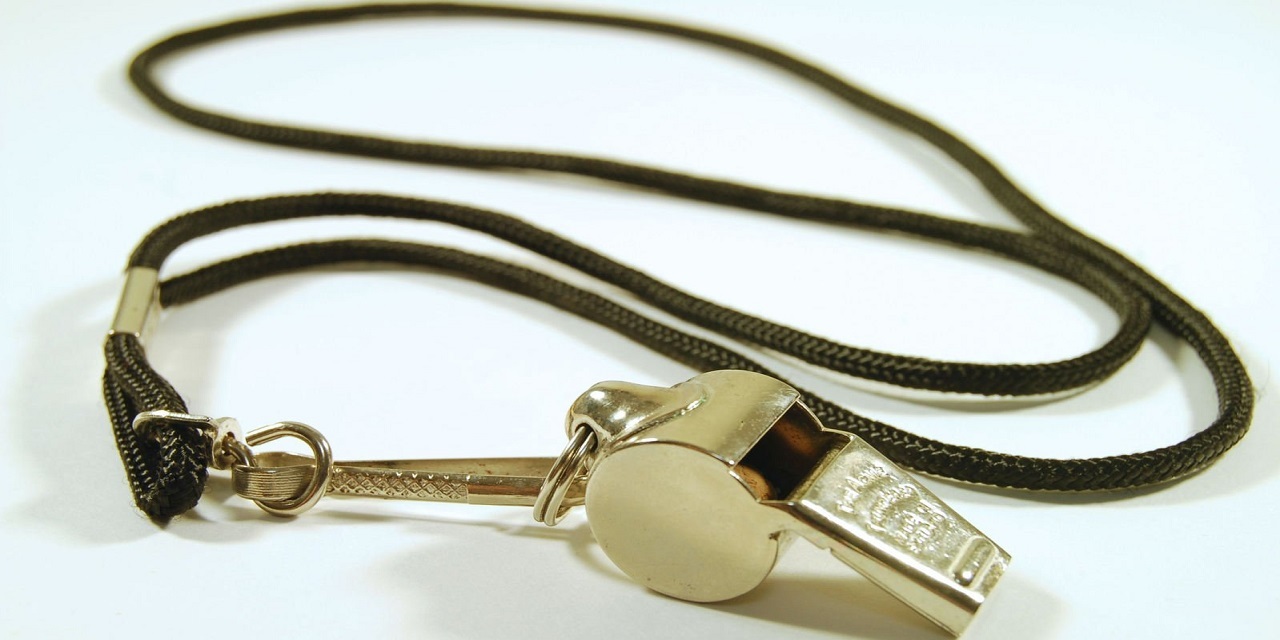 "If permitted to do so, all of [Cox]'s employment-related claims against defendants would then be consolidated in a single action before this court," Drozd said in his order.

Cox is claiming whistle-blower protection under California's labor code and is suing Roadrunner Intermodal Services and Central Cal Transportation over allegations that include wrongful termination, libel, slander and failure to pay wages. Roadrunner is countersuing Cox and T.G.S. Transportation in separate actions.

Roadrunner maintains its principal place of business in Peachtree City, Georgia while Central Cal Transportation is now a Roadrunner subsidiary active in California and Nevada.

Cox and Chidester were supposed to receive an earn-out payment "if the combined earnings before interest, taxes, depreciation and amortization of entities for the entities" was greater than $1.4 million for fiscal years 2013 through 2016, according to the amend complaint. Roadrunner also agreed to pay an earn-out payment of $750,000 plus 75 percent in excess of $1.4 million, which would be capped at $4 million, according to the amended complaint.

After Cox started working for Roadrunner, he noticed accounting irregularities and he brought his concerns about fraud to the attention of Roadrunner, according to the amended complaint.

In April 2015, with the two previous years showing a profit, Roadrunner refused to pay the promised earn-out payments, according to the amended complaint. Early the following year, Cox "made numerous requests for financial information," to which Roadrunner allegedly did not respond.

Calculations provided to Cox in February 2016 were different from calculations previously provided and Cox now "believes that [Roadrunner and Central Cal] committed fraud by intentionally and knowingly" providing Cox with "false and misleading" calculations, the amended complaint said.

Attorneys soon were involved and by January 2017 Cox came to believe the now defendants had "a pattern and practice of falsely manipulating the financials reflected in defendants' financial audits and SEC filings," the amended complaint said.

That same month, Cox "suffered and adverse employment action" when the defendants, without explanation, removed him as vice president for Central Cal and demoted him to sales for Roadrunner, according to the amended complaint.

The parties were in mediation when Cox's employment was "abruptly terminated" the following May and his final paycheck was not for the full amount he was owed, according to the amended complaint.

After he was fired, Cox's former employers "embarked on a campaign to defame [him] and interfere in his ability to engage in the prospective economic advantage commensurate with gainful employment so that he would not be able to financially continue pursuing his claims against defendants," the amended complaint said.

That summer, Cox went to work for T.G.S. Transportation and Roadrunner's lawsuit against T.G.S. followed, according to the amended complaint.