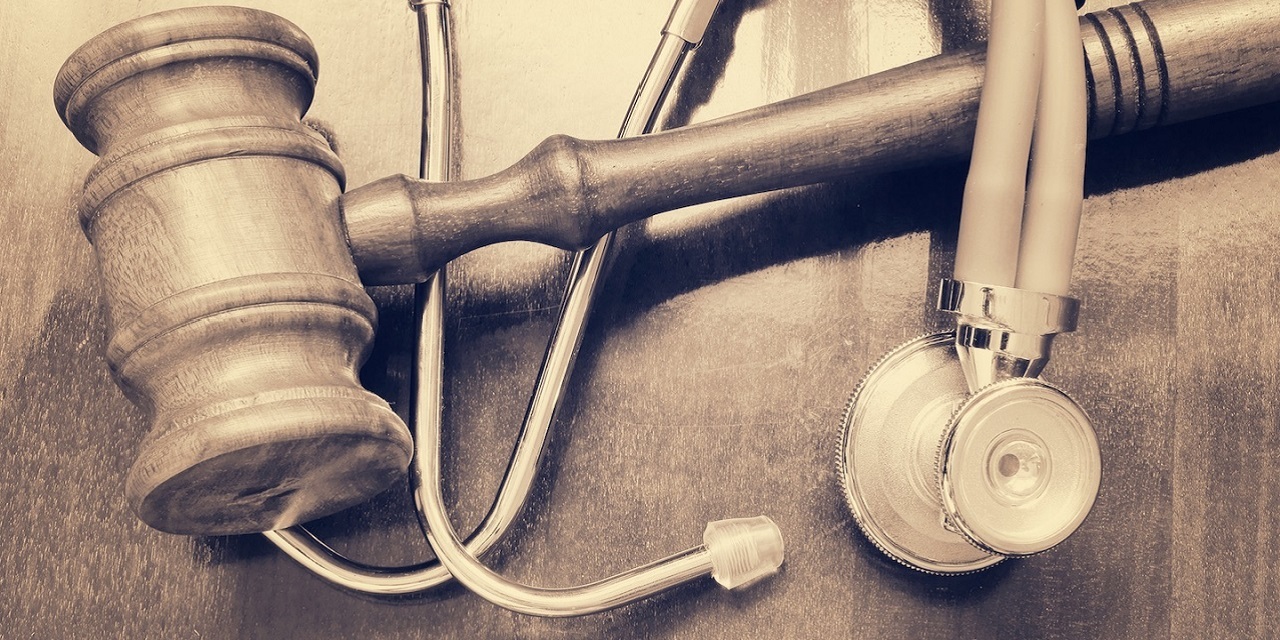 SAN FRANCISCO – Former nursing firm employees can now move forward with a class action lawsuit against Fastaff LLC following an April 9 opinion in the U.S. District Court for the Northern District of California.

The legal issues between Dalchau and Fastaff began after the plaintiffs discovered an alleged overtime vesrus housing compensation system that resulted in employees being underpaid. Dalchau said Fastaff didn’t include the housing provisions in the employees’ pay “for purposes of calculating overtime.” Before the court’s ruling, Fastaff stated being denied a stay “will cause this court and the parties hardship due to the unnecessarily expended time and resources…”

Still, the court denied Fastaff’s request for a stay under the notion that it could not provide evidence of any hardships it experienced as a result of the legal issues with Dalchau and Goodwin with the exception of the actual defense of the lawsuit, which the district court said was not sufficient to grant Fastaff a stay.

Conversely, the court stated the lawsuit met all of the requirements to merit class action status.

It also explained the class applies to anyone who worked “exclusively on or after Nov. 16, 2017” who was provided with in-kind housing from March 25, 2013 through the date the class was certified. The class also included employees who “worked in California pursuant to an Assignment Agreement Letter with Fastaff” and was provided with a housing stipend, was paid for overtime, and had housing provisions deducted from their regular pay that was considered when paying for overtime hours.