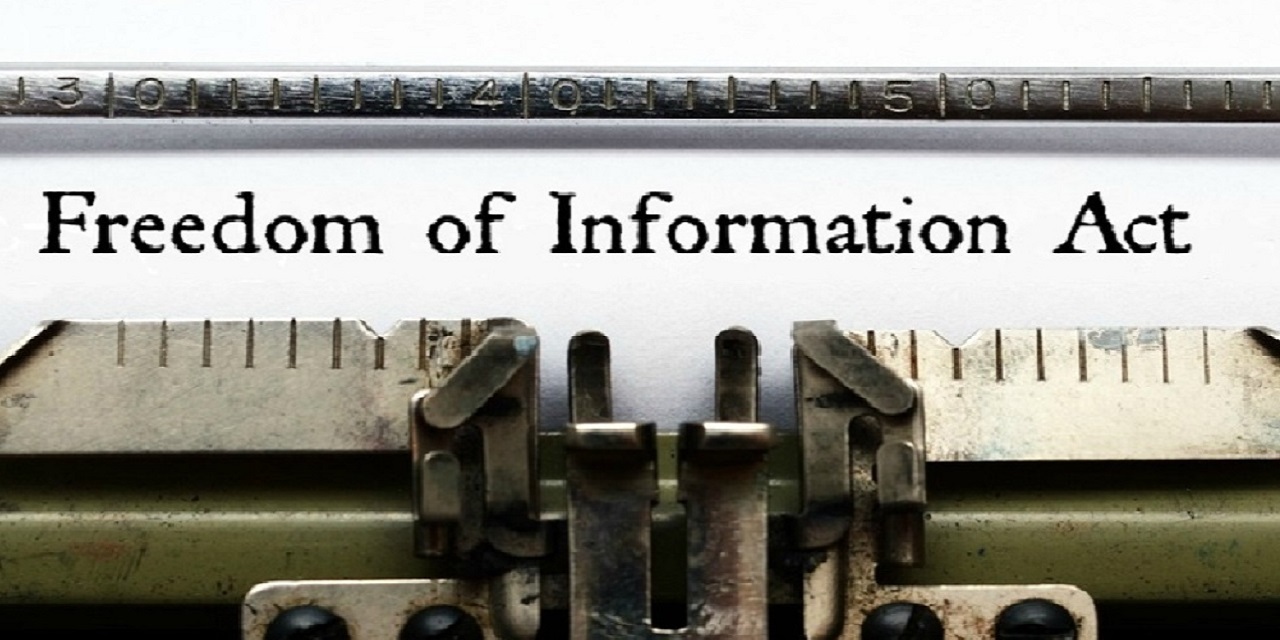 SAN FRANCISCO – A federal lawsuit written by law students on behalf of a legal aid service and a Boston-based immigrants advocacy group accuses two federal agencies of withholding information about how the Trump administration is prosecuting immigration cases.

Community Legal Services in East Palo Alto and the National Immigration Project of the National Lawyers Guild claim U.S. Immigration and Customs Enforcement (ICE) and the Department of Homeland Security are "improperly withholding records pertaining to the Trump administration's immigration prosecutorial discretion policies and practices," the 18-page lawsuit said. Plaintiffs are asking for an injunction to force ICE and Homeland Security to respond to a Freedom of Information Act request file with them in March.

Those changes have the potential to affect hundreds of thousands of people but ICE and Homeland Security "have been unwilling to disclose publicly their current prosecutorial policies and procedures," the lawsuit said. "Defendants' lack of transparency around this issue has caused profound fear, anxiety and hardship throughout immigrant communities across the country."

The National Immigration Project of the National Lawyers Guild provides legal assistance and other support in immigrant communities and advocates for the rights of noncitizens. Community Legal Services in East Palo Alto is a nonprofit that provides legal services to low-income people, specializing in immigration, housing, workers' rights, records clearance and consumer protection.

The lawsuit was written by Stanford Law students Anthony Gutierrez and Ruthie Welch under supervision by the law school's Mills Legal Clinic.

The lawsuit was filed in U.S. District Court for the Northern District of California San Francisco Division, the same day the Department of Justice and Homeland Security released a quarterly "alien incarceration" report. That report said 93 percent of "confirmed aliens" in DOJ custody were unlawfully in the U.S. Almost 58,000 "known or suspected aliens" were in DOJ custody at the end of the first quarter this year, including more than 38,000 in Bureau of Prisons (BOP) custody,  and 19,688 in U.S. Marshal Service (USMS) custody. "Among the 42,284 confirmed aliens, 39,413 people (93 percent) were unlawfully present," the report said.

Plaintiffs in the lawsuit claim ICE and Homeland Security failed to release records "after instituting sweeping changes" to prosecutorial discretion policies under the Trump Administration, particularly after DHS Secretary John F. Kelly issued a memorandum in February 2017 to enforce a presidential executive order. "Without any clear guidance on prosecutorial discretion, the Kelly Memorandum appears to endorse a system in which virtually all individuals appear equally likely to face deportation, regardless of their age, their community ties, the length of time they have been in the U.S. or the hardship likely to result to U.S. citizens – such as their children – if they are removed," the lawsuit said.