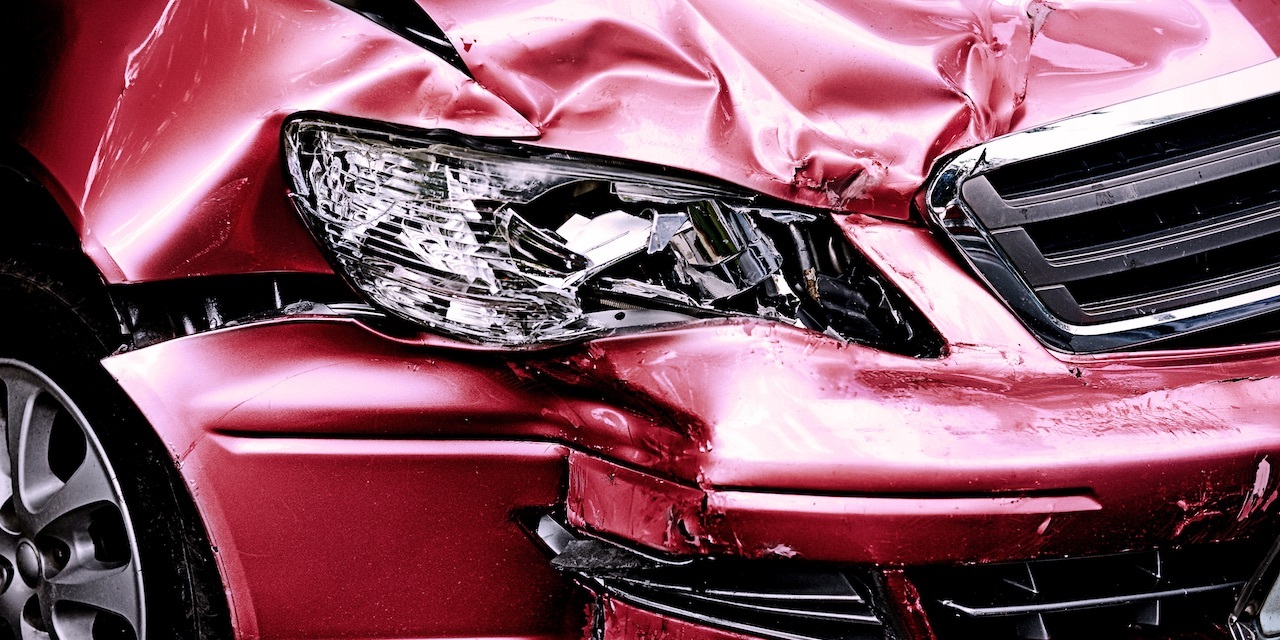 FRESNO – Damages are being sought from a driver and vehicle owners after an accident injured a Fresno police officer.

According to the complaint, the plaintiff alleges that on Aug. 21, 2016, he was on duty with the Fresno Police Department and was driving northbound on Blackstone Avenue at its intersection with Shaw Avenue when the vehicle driven by Parker Mason and owned by Ralph Mason and Theresa Mason struck plaintiff's vehicle. The plaintiff alleges he suffered injuries to his back, head and knee, lost wages and medical expenses as a result of the accident.

The plaintiff holds Parker Mason, Ralph Mason, Theresa Mason and Does 1-100 responsible because Parker Mason negligently entered the intersection against the red light signal and into the plaintiff's lane of travel.

The plaintiff requests a trial by jury and seeks damages in an amount to be determined by proof at trial, with interest, costs and such other proper relief. The plaintiff is represented by Eustace De Saint Phalle and Joseph R. Lucia of Rains Lucia Stern St. Phalle & Silver in Pleasant Hill.