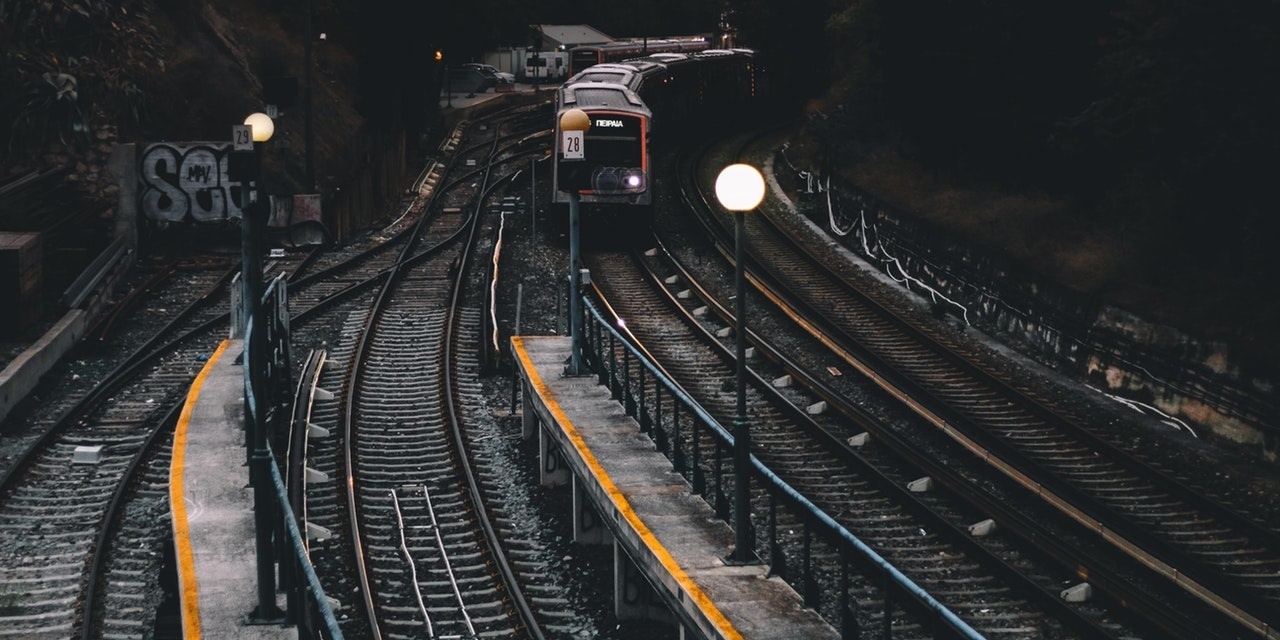 In the Sept. 13 opinion, the appeals court found California Senate Bill 84 "imposed a burden" on railroads not imposed on the trucking industry. As such, the fees were not "fair." The decision is in line with a previous decision by the U.S. District Court for the Northern District of California.

The district court "did not abuse its discretion in evaluating irreparable harm, the balance of the equities and the public interest," Judge William Fletcher wrote in the opinion, adding SB 84 was "preempted under the Interstate Commerce Commission Termination Act because it had a direct effect on rail transportation.”

BNSF Railway Company and Union Pacific Railroad Company sued to enjoin SB 84. The district court’s subsequent injunction was met by an appeal by the California State Board of Equalization.

The railroads argued the fee violated the Interstate Commerce Commission Termination Act of 1995, the Hazardous Materials Transportation Act and the Railroad Revitalization and Regulatory Reform Act of 1976. They also contended that SB 84 violated the dormant Commerce Clause.

SB 84 was passed in response to a June 2014 report entitled “Oil by Rail Safety in California,” released by California’s Interagency Rail Safety Working group. The report concluded California was “ill prepared to handle” increasing oil spills. The law charged a fee to "each person owning any of the 25 most hazardous material commodities … that are transported by rail in California."

It also allowed the railroads to charge shippers an “additional fee up to five percent of the established fee” to offset administrative costs.