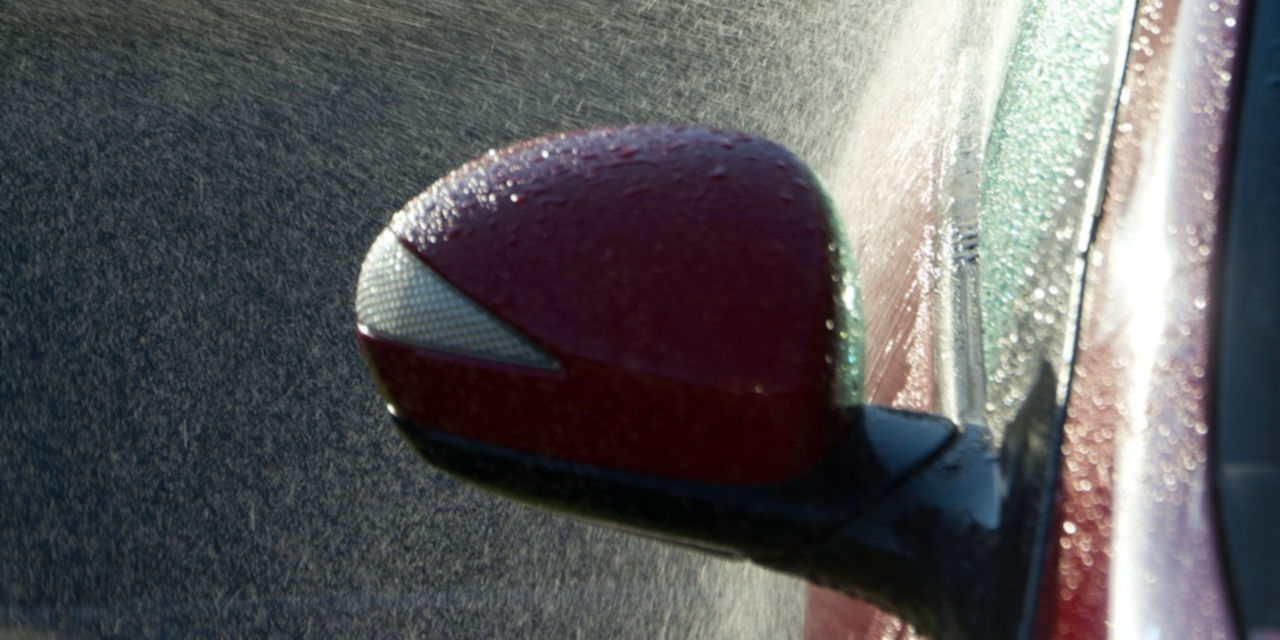 SACRAMENTO — A trademark infringement lawsuit over automotive degreasers "SLAM!" and "GRAND SLAM" will proceed, after a court denied a motion put forward by the alleged infringer for summary judgement.

The original plaintiff, Lewyn Boler—also known as Leon Boler—accused 3D International of infringing on his trademark for SLAM!, a heavy-duty cleaner and degreaser manufactured by Production Car Care Products for 35 years.

“This product is known to be made by (Production Car Care), and it produces substantial income for plaintiff based upon its sales and the enhanced goodwill it creates for plaintiff’s business and products,” Boler claimed, according to the recent order written by U.S. District Judge Troy Nunley. 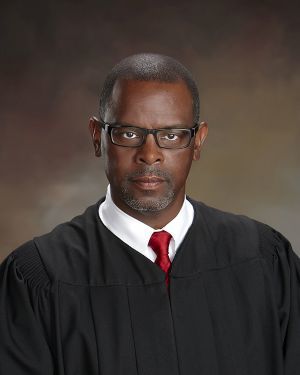 In his lawsuit, Boler alleged that 3D International began to make and sell GRAND SLAM, a heavy-duty degreaser, to be "sold in the same markets as 'SLAM!'"

3D International was making "an effort to trade on the great popularity of SLAM! and the great reputation of plaintiff," Boler alleged.

Boler filed a trademark application for SLAM! with the U.S. Patent and Trademark Office on Aug. 12, 2013, and the trademark was awarded to his company on Jan. 21, 2014, the court order said.

He asked 3D International to cease infringing on his trademark in a Dec. 9, 2013 letter, the order said.

“However, plaintiff alleges that since Dec. 9, 2013, defendant has continued to violate plaintiff’s trademark protection and has expanded into new areas protected by plaintiff’s trademark,” the order said, allegedly “costing plaintiff ‘large amounts of money’” and “slowly destroying the business that (Boler) spent 35 years building.”

In its motion for summary judgment, 3D International said Boler had failed to prove that SLAM! and GRAND SLAM were so much alike that consumers could believe the two products were the same.

Nunley denied 3D International’s summary judgment request, saying in his order that he could not say for sure at this stage in the case whether consumers would be confused by the two products.

“Although the factors of likelihood of expansion of the product lines and evidence of actual confusion favor defendant, these factors are not particularly probative in determining the likelihood of consumer confusion,” the order said.