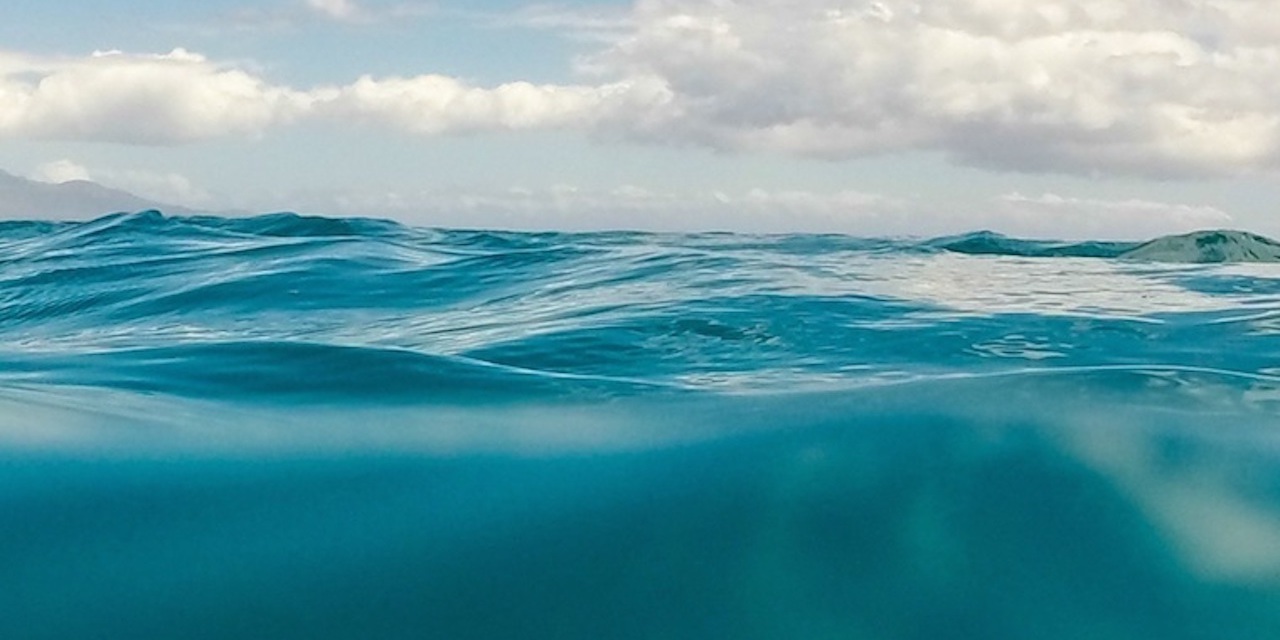 SAN FRANCISCO — The Pacific Coast Federation of Fishermen's Associations (PCFFA) filed a lawsuit alleging that fossil fuel companies' operations have caused damages over four years to fisheries, crabbers, business and those who work in the related industries.

The PCFFA, the largest commercial fishing association on the West Coast, alleged that the practices of fossil fuel companies was leading to algae blooms that are destroying the fishing industry.

Noah Oppenheim, executive director of PCFFA, claimed the actions of the fossil fuel companies was causing extensive damage to those who rely on fishing for their livelihoods.

"The fossil fuel companies named in our lawsuit knowingly caused harm, and they need to be held accountable," Oppenheim told the Northern California Record. "We are seeking to implement measures, at the fossil fuel industry’s expense, that will help crabbers adapt to a world in which domoic acid flare-ups will be increasingly common, and also help those crabbers who suffer financial losses as a result."

According to PCFFA's complaint, filed on on Nov. 14, "defendants have known for nearly 50 years that greenhouse gas pollution from their fossil fuel products has a significant impact on Earth’s climate, including a warming of the oceans."

PCFFA is seeking compensation for the losses suffered by crabbers.

"We're taking a stand for the captains and crew, their families, and the business owners that support the fleet," Oppenheim said. "Those costs should not fall on the shoulders of hard-working fishermen, first receivers, and their families when the only reason they’re needed is because of what the fossil fuel companies have done."

The lawsuit, filed in the California State Superior Court in San Francisco, alleges negligence, defective property liability, nuisance and failure to warn of the dangers that could be associated with the fossil fuel companies' products.

Want to get notified whenever we write about San Francisco Superior Court ?

Sign-up Next time we write about San Francisco Superior Court, we'll email you a link to the story. You may edit your settings or unsubscribe at any time.