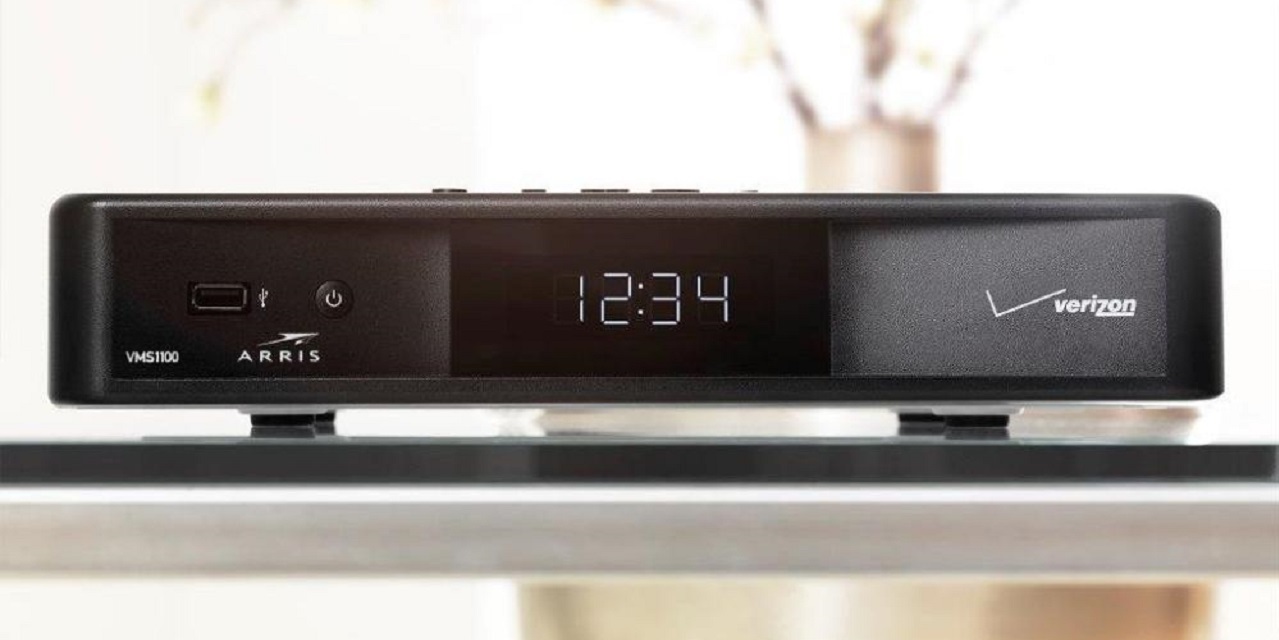 Plaintiffs Nicholas Brandt of California and Gregory James of Arizona worked for Intel Media for about 20 years each when Verizon acquired the company in January 2014. They alleged they attended a meeting that month with Verizon human resources representatives where they were told employees who stayed with the company would be given full seniority credit, and those who took severance packages would get two weeks of pay, for each year of service, at their final pay rate.

Verizon fired both men in March 2017, calculating severance packages with a 17.5-year cap. In their complaint, James alleged he is owed an extra $63,924 in severance and Brandt alleged he’s entitled to $24,621. The men said the notion service time would be capped for severance purposes wasn’t raised before they agreed to stay with Verizon and that they might not have stayed had they known the cap existed. Brandt also noted he moved from Oregon to California for the Verizon job once it acquired Intel Media.

In a May 15 opinion, Judge Virginia DeMarchi of the San Jose Division of the U.S. District Court for the Northern District of California granted Verizon’s motion to dismiss the complaint. The company argued the Employee Retirement Income Security Act pre-empted the employees’ claims and also said each man signed a release agreement accepting the company’s terms.

According to DeMarchi, Verizon submitted several documents, including a March 1, 2016, version of the Verizon Severance Program, a summary, frequently asked questions brochure and the severance releases the workers signed. Aside from the severance plan and releases, DeMarchi wrote, “The remaining documents are not so clearly incorporated in the complaint,” and therefore she wouldn’t take them into consideration when evaluating the motion to dismiss.

The complaint was based on California labor law and common law intentional and negligent misrepresentation principles, none of which “act immediately and exclusively on ERISA plans, and the existence of ERISA plans is not essential to these laws’ operation,” DeMarchi wrote.

However, although DeMarchi found five of the workers’ claims weren’t pre-empted, she did raise doubt about whether they are entitled to the relief they seek should most of those claims succeed.

DeMarchi did say ERISA pre-empted two claims — breach of contract and promissory estoppel — because they depend on the existence of an ERISA plan that includes severance benefits. She also determined that because the employees were using lawyers to consult with Verizon at the time they signed their severance releases, they forfeited a right to pursue those claims in court.

“At the hearing, plaintiffs argued that they signed the severance releases under economic duress,” DeMarchi wrote. “The complaint, however, contains no factual allegations that support such a claim.”

DeMarchi granted the men until May 29 to amend their complaint.