Judge tosses complaint against State Farm, others filed by residents who lost homes to wildfires 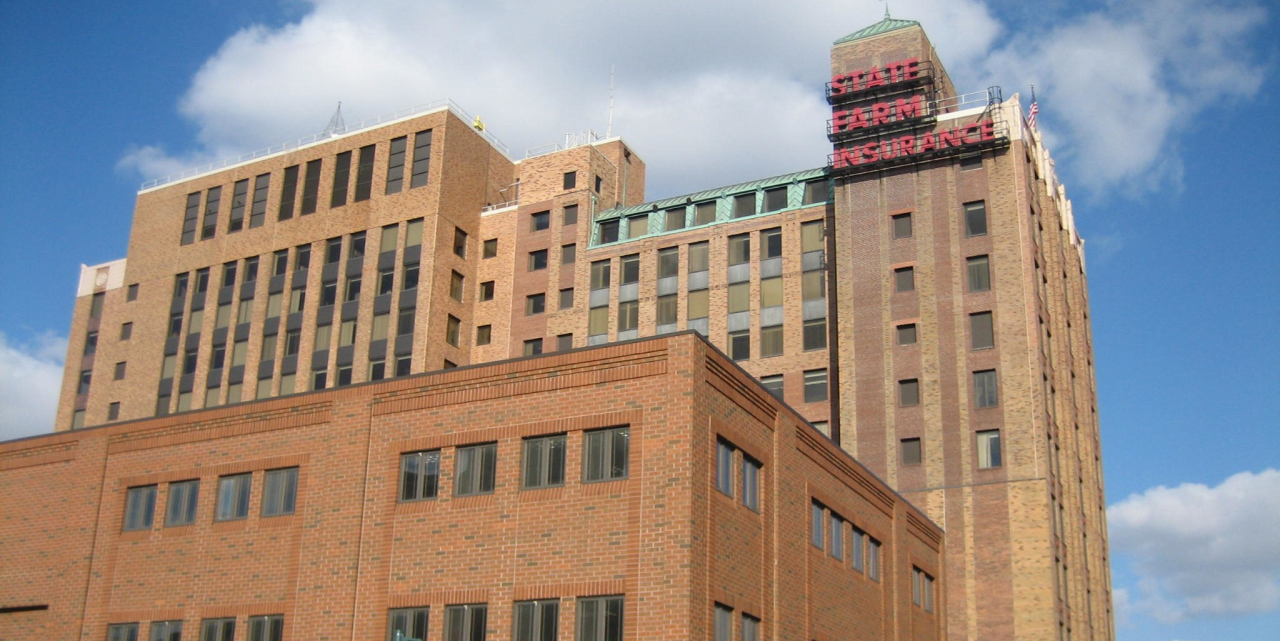 SAN FRANCISCO – A federal judge has granted State Farm General Insurance Co. and others' motion to dismiss a suit filed against it by Northern California residents whose homes were destroyed in wildfires in 2017.

Judge Edward Chen of the U.S. District Court for the Northern District of California dismissed the claims July 2.

Plaintiffs Brian and Alison Sheahan, Douglas Pope and Neil and Sandra Wylie, who lost their homes in October 2017 to wildfires, alleged that State Farm used faulty software through Verisk Analytics Inc. and that the software failed to accurately estimate the value of their homes for necessary restorations. They filed their suit against State Farm, Verisk Analytics, Insurance Services Office Inc. and Xactware Solutions Inc.

According to Chen's order, the claim that State Farm breached the implied covenant of good faith and fair dealing was dismissed. Chen agreed with State Farm's argument that the claim should be dismissed because this duty "does not extend beyond the terms of an insurance contract," the ruling states.

Similarly, the claims that State Farm and the Verisk defendants were negligent through misrepresentation and reformation of policies, were dismissed with the option to amend.

The fifth cause of action alleging State Farm's negligence in claiming its tool could estimate properly the cost of a rebuild was dismissed. Chen ruled that this claim is duplicative of the negligent misrepresentation claim.

Chen dismissed the allegation that the defendants violated the California Business and Professions Code through fraudulent, unlawful and unfair conduct because the plaintiffs failed to state a claim for relief under the unlawful conduct claim and the unfair conduct claim is viable against State Farm only.

The separate allegation that the defendants violated California's Insurance Code was dismissed on the grounds that the plaintiffs satisfied no "private right of action" with the option for the state or insurance commissioner to take action if they wished, Chen ruled.

The plaintiffs were given an Aug. 1 deadline to amend their compliant.