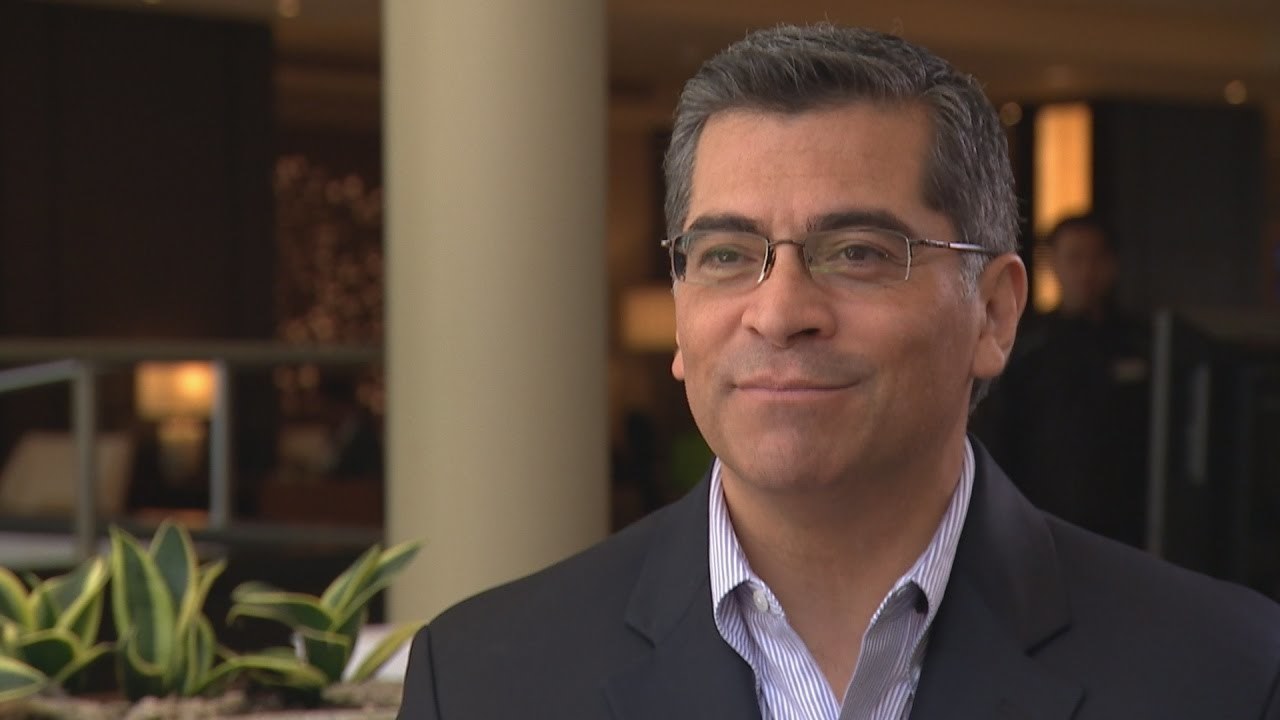 SAN DIEGO – The lawyer for Johnson & Johnson on Thursday sought to portray an expert witness for the state as a highly paid plaintiff testifier in a trial over allegations the company sold dangerous bladder sling devices that injured women and falsely minimized the risks.

“This is your 19th trial in pelvic mesh litigation,” said William Gage, the J&J attorney with the law firm of Butler Snow.

“Yes,” agreed Dr. Bruce A. Rosenzweig, a gynecologist and urinary tract specialist with the Rush University Medical Center in Chicago.

Since 2012, numerous lawsuits have been filed by individual women who had mesh devices implanted who later alleged they suffered intense pain and side effects that required the devices to be surgically removed with great difficulty.

Washington State sued Johnson & Johnson earlier this year in a similar case, but the company agreed to pay $9.9 million to settle with no admission of wrongdoing. The case in San Diego is the first at trial by a state attorney general over the implant devices and seeks damages under unfair competition and false advertising laws.

Gage took over the questioning of Rosenzweig after the urinary specialist spent two days under questioning by Jinsook Ohta, deputy attorney general with the California Attorney General’s office. Rosenzweig had told Ohta that Ethicon mesh implants could deform and crack, become stiff and brittle, form into ropes and splinter off particles inside the body, leading to inflammation and acute pain in addition to harboring infectious bacteria.

He agreed that product labeling and warnings in packaging contained in boxed kits did not accurately portray the risks from the devices.

“You’re not a researcher in clinical gynecology?” Gage asked.

“You’ve never published anything about the porosity of mesh, correct?”

“You’ve never published anything on midurethral slings, have you?”

“Or anything on TVT (tension free vaginal tape)?”

Rosenzweig said that he charged $750 per hour for his work on court cases.

“You always testify for plaintiffs?”

Rosenzweig said he had also testified for plaintiffs in cases involving other mesh makers like C.R. Bard, a New Jersey company.

“Stress incontinence prolapse can put a woman at increased risk of reducing her activity level, correct?”

“It can put a woman at risk of social isolation?”

“It can be embarrassing (urine leakage)?”

“It can interfere with (sexual) intimacy with a partner?”

“What can lead to stress incontinence prolapse is a weakening of the tissues along the pelvic floor,” Gage said.

“There are many risk factors, age, childbirth, smoking?”

Rosenzweig said he had done TVT and retropubic sling implants on women after receiving training on them.

“You’ve had patients for whom the efficacy and safety were satisfying, correct?”

Gage said the Burch procedure, an alternative to slings in which the neck of a woman’s bladder is suspended from nearby ligaments with sutures, had not proven a better level of effectiveness than the TVT.

“All sutures have risks,” Gage said.

“A risk of infection?”

“In the post-operative surgery,” Rosenzweig said.

“Dyspareunia has been a risk known for a long time,” Gage said.

Rosenzweig said dyspareunia is not an uncommon complaint among women.

Gage asked Rosenzweig if a treating doctor would be justified in making a (mesh implant) decision based on what he had seen in an advertisement or brochure.

“Have you ever (made such a decision)?”