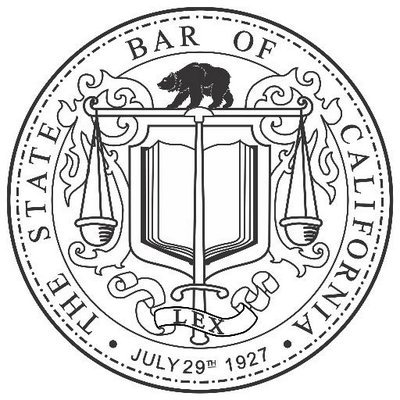 The Supreme Court handed down a stayed one-year suspension and a year of conditional probation with the first 90 days spent on suspension. Conditions of Zouvas's probation include passing the Multistate Professional Responsibility Examination as previously recommended by the California State Bar Court's hearing department. He also was ordered to pay costs.

His discipline became effective Aug. 10, according to an announcement recently posted on the state bar's website.

Allegations against Zouvas stem from how he handled his client trust account, according to the stipulation filed with the state bar court in March.

Between July 12, 2017, and Oct. 30, 2018, Zouvas issued 161 payments, the highest being $1,326 to purchase gym equipment and the lowest $2.53 to Amazon Marketplace, from his client trust account to cover personal expenses, according to the stipulation.

Zouvas did not misappropriate any client funds, according to the stipulation. "[Zouvas], therefore, did not harm a client, the public or the administration of justice," the stipulation said.

"By entering into this stipulation, [Zouvas] has acknowledged misconduct and is entitled to mitigation for recognition of wrongdoing and saving the State Bar significant resources and time," the stipulation said.