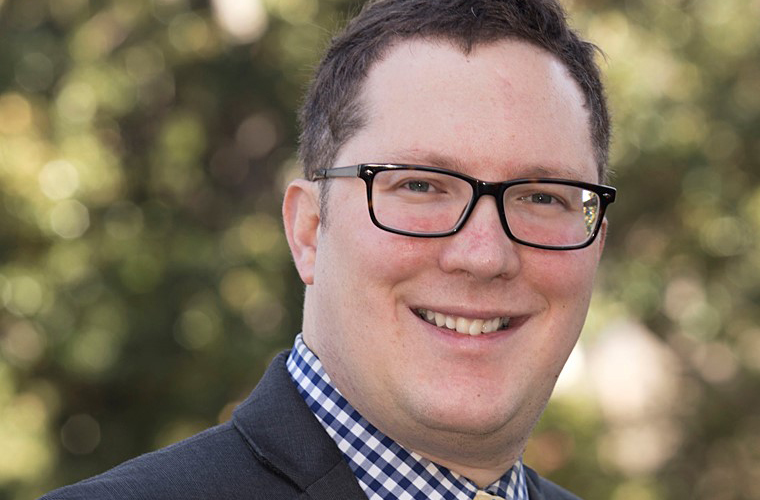 WASHINGTON – A new study, "Ill-Suited: Private Rights of Action and Privacy Claims," finds that laws inclusive of private rights of action tend to serve the attorney more than the plaintiff.

“When you hand the keys over to the private law firm to drive the litigation … they’re essentially profiteering,” said Luke Wake, an attorney with the National Federation of Independent Business (NFIB) Small Business Legal Center in Sacramento. “They have every incentive to … drop the hammer with the full force of the law as hard as possible because again they see dollar signs at the end of the day.”

Private rights of action allow private attorneys to act on behalf of a state. And in lawyer-driven private litigation, the financial end game can be contrary to the best interest of the plaintiff, according to the study.

By way of example, the federal Telephone Consumer Protection Act (TCPA) allows private rights of action. The study found that only 4 percent of eligible consumers file settlement claims - in contrast to the 30 percent of settlement payouts the lawyers receive as remuneration.

Across the nation, private law firms are conducting litigation on behalf of the government, the study found. Federal and state statutes that green-light these private rights of action demonstrate the inherent problems with allowing the setting of policy by plaintiff’s attorneys via erratic judicial rulings.

Produced by the U.S. Chamber Institute for Legal Reform, the study further revealed the negative impact this proxy scenario has on the consumer not only financially but in regard to privacy as well.

The study concluded that agencies are much more adept at navigating the complexities of the law, and laws absent of a private right of action permit these agencies to exercise effectual enforcement power providing consumers and companies with better privacy protections.

(Editor's note: The Northern California Record is owned by the U.S. Chamber Institute for Legal Reform).