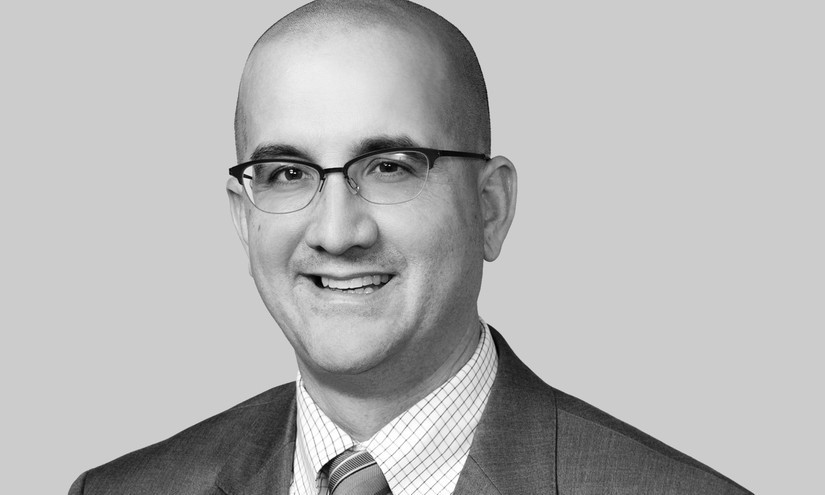 Senate Bill 142 is proposed as a solution for lactating women who need to express breast milk during their workday but the regulations outlined for building standards in the labor codes could expose businesses to potential litigation.

The bill, which was based on an ordinance passed in San Francisco last year, could cost business owners at least $30,000 in compliance costs, said Benjamin Ebbink, an of-counsel attorney for Fisher Phillips in Sacramento.

"That’s based on the experience business owners have reported in San Francisco," Ebbink said. "They’ve had an ordinance that’s been in effect less than two years, but that’s the reported costs that businesses have reported in complying with the building code provisions."

One of the potential threats for businesses is that the new lactation law is embedded in the labor code, leaving the business owner open to potential Private Attorneys General Act (PAGA) lawsuits. The nature of these lawsuits means that an employee does not need to prove actual harm, but acknowledge a violation in the labor code to have a case.

"That’s a concern we have based on the placement in the labor code, so we have requested that there be only administrative enforcement by the labor commissioner and not PAGA lawsuits," Ebbink said. "That would help alleviate some of the business community's concerns."

Ebbink said negotiation will be important to balance concerns of employers as well as ensuring employees are protected.

"We don’t object to lactation accommodation – it’s important, there’s a societal benefit to it," Ebbink said. "We want to take care of our employees – we just want to find a balance where we can do it in a way that does not result in a bunch of litigation over very minor things."

Ebbink said amendments have been proposed several times by CalChamber to no avail, but there is a month left until a final decision.

Want to get notified whenever we write about California State Senate ?

Sign-up Next time we write about California State Senate, we'll email you a link to the story. You may edit your settings or unsubscribe at any time.