CALA director on potential addition of acetaminophen to Prop. 65 list: 'Over-warning equals no warning at all'

SACRAMENTO – The California Office of Environmental Health Hazard Assessment, the state agency responsible for implementing Proposition 65 and compiling the list of substances that are known to cause cancer or reproductive harm, is considering the placement of acetaminophen on its list of cancer-causing substances.

Acetaminophen is a pain reliever and a fever reducer found in many over-the-counter products used to treat mild to moderate and pain, to treat moderate to severe pain in conjunction with opiates, or to reduce fever.

The California Chamber of Commerce says there is no causal link between acetaminophen and cancer and believes that adding acetaminophen to the list would lead to more civil litigation involving deep-pocket pharmaceutical companies. 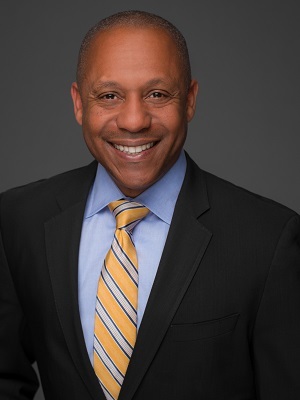 “Despite more than six decades of safe use by millions of people around the world and Federal Drug Administration monographs establishing the safety of many drugs containing acetaminophen, California may soon become the only jurisdiction in the world to warn consumers that drugs containing acetaminophen are known to the state of California to ‘cause cancer,’” wrote the CalChamber in a Capitol Insider post. “In other words, companies will need to provide a Prop 65 cancer warning on these OTC drugs or risk being sued.”

The CalChamber is not alone in its stance as experts across the state believe that reform is needed across Proposition 65 warnings.

“When Proposition 65 was passed over 30 years ago, there were roughly two dozen items on the list,” said Ken Barnes, executive director of Citizens Against Lawsuit Abuse (CALA), in a statement. “That number has grown to nearly 1,000 substances, including a wide variety of naturally occurring and non-dangerous items that only become a problem if digested in impossible to consume quantities."

Barnes believes that the high number of listed substances actually poses more danger to consumers because it has essentially watered down the real potentially dangerous products that are on the market.

“The unnecessary addition of substances to the list of warnings endangers the consumers OEHHA is charged to protect,” said Barnes. “Over-warning equals no warning at all, as people have learned to ignore what seems like background noise.”