Coalition argues University of California should drop use of admission tests, cites bias 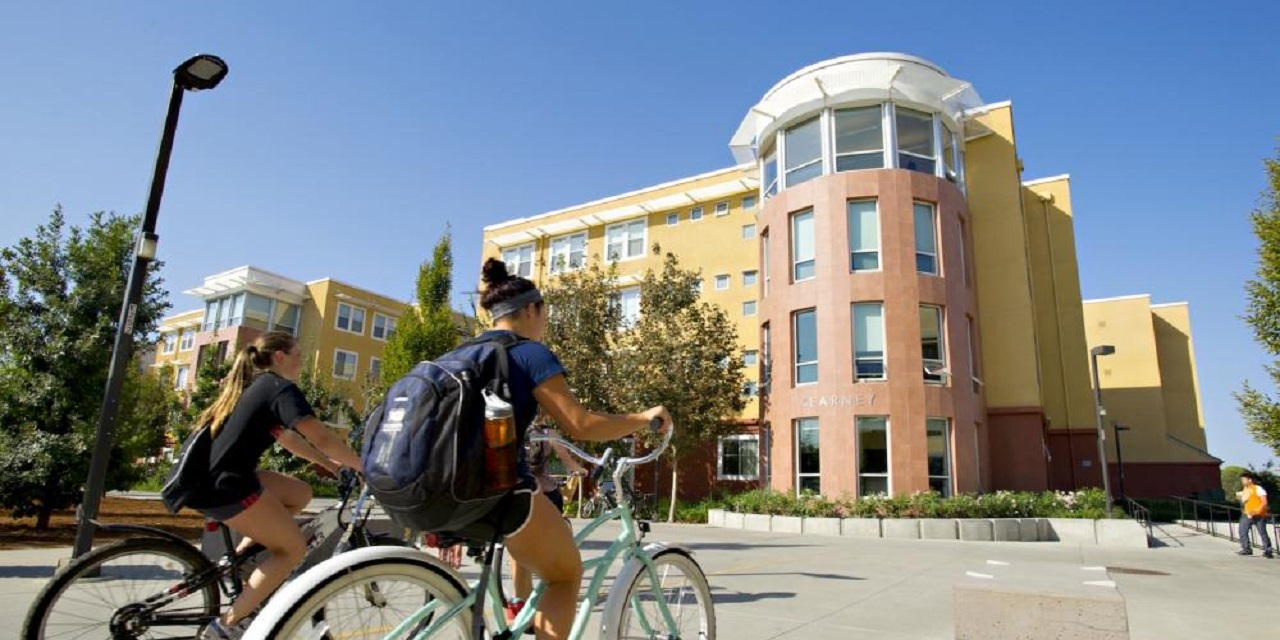 On the campus at University of California - Davis | ucdavis.edu

OAKLAND – The University of California system faces a lawsuit from a civil rights coalition comprised of groups who oppose its use of the SAT/ACT standardized tests for admissions.

The coalition, which laid out their problems with the current system in a letter, says that, among other issues, the tests create barriers for students of color and those with disabilities. College Access Plan, the Dolores Huerta Foundation and others are in the coalition.

“Research demonstrates that the SAT and ACT systematically prevent talented and qualified students with less accumulated advantage – including students with less wealth, students with disabilities, and underrepresented minority students – from accessing higher education at the University of California,” reads the letter. It also went on to say that the tests produce “meaningless results.”

The 10-school UC system is currently conducting a study on both the SAT and ACT tests to decide how it will move forward with them. A recommendation is expected to be released by spring 2020 and will be submitted to the UC Board of Regents for a potential change in the longstanding policy.

However, those pushing reform have stated that there is no valid reason to wait until spring for the report and unless action is taken soon, they will be filing a lawsuit over allegations that the tests discriminate against Latino, African-American and low-income students.

“We have no response to the letter at this time," said Claire Doan, executive director of strategic communications and media relations for the University of California Office of the President. “...An assessment of standardized tests is under way at the University of California. In July 2018, President (Janet) Napolitano requested that UC’s Academic Senate conduct a formal review based on factual, historical data on the use of standardized testing for UC admission.”

Doan also explained that a special task force has been assigned to the final determination of whether or not these tests are to be deemed discriminative.

“The Senate has since established a Task Force to determine whether SAT and ACT tests are useful measures of academic performance for the admissions process. The university is currently waiting for the assessment and recommendations from the Academic Senate’s Task Force before determining whether any steps should be taken on this important issue. We expect the Task Force to provide its recommendations to the Academic Senate in academic year 2019-20.”

Want to get notified whenever we write about University of California ?

Sign-up Next time we write about University of California, we'll email you a link to the story. You may edit your settings or unsubscribe at any time.