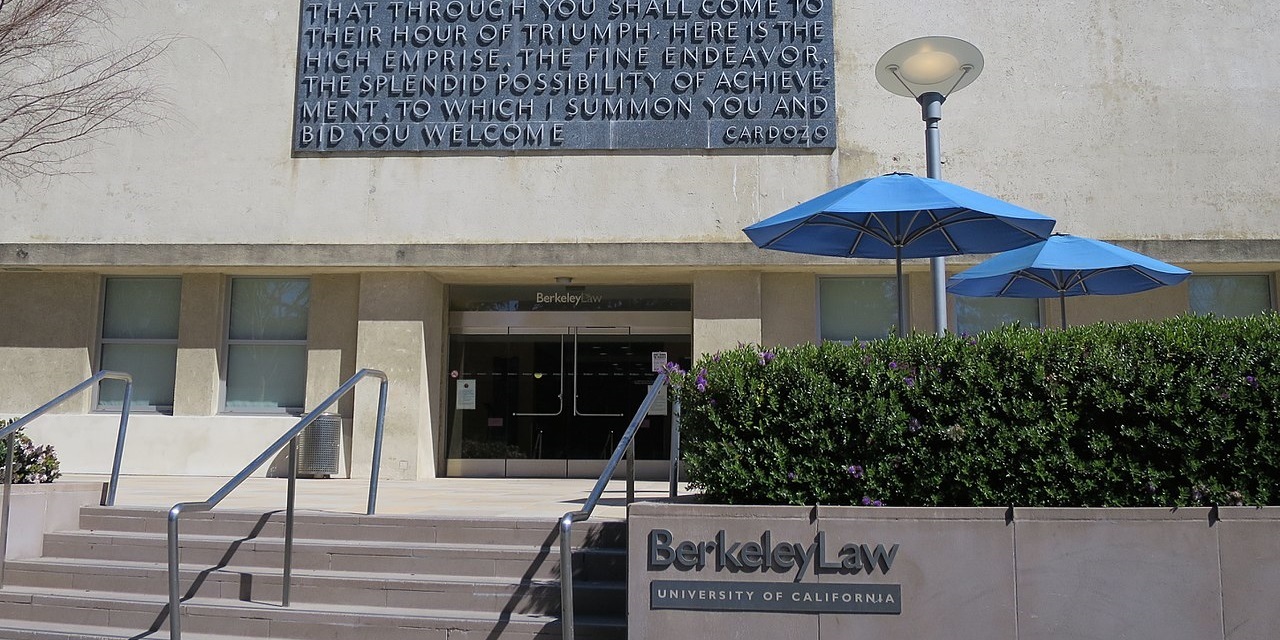 BERKELEY – The University of California, Berkeley removed the "Boalt Hall" from the facade of its main law school building last week after Charles Reichmann, a lecturer at the school, discovered a racist speech delivered in 1877 by the Bay Area lawyer John Henry Boalt.

A statement released by the university said that Boalt was “instrumental in legitimizing anti-Chinese racism and in catalyzing support for passage of the Chinese Exclusion Act of 1882 – the nation’s first immigration ban on a specific group of people solely on the basis of race or nationality.”

But despite his racist views and actions, they weren’t well-known on the campus until recently.

Boalt Memorial Hall of Law was constructed in 1911 and became home to the university’s UC School of Jurisprudence before moving into a larger facility in 1951 and evolving into the UC Berkeley School of Law.

“The name Boalt Hall was given to the main classroom wing,” according to the statement. “But for decades, many at Berkeley referred to the entire building complex, and often to the law school itself, as Boalt Hall. And graduates of the law school, which also is known today as Berkeley Law, often were called ‘Boalties.’”

According to the statement, Reichmann recently discovered the speech in the university’s Bancroft Library while researching the debate on Chinese immigration.

While Boalt himself never attended or taught at the school, his name became a part of the university's history after his widow, Elizabeth, donated to the campus to construct a hall in her late husband’s honor in the early 1900s.

The Northern California Record reached out to UC Berkeley for further comment on whether or not the campus is trying to erase its own history.

"No, we are not seeking to erase history,” UC Berkeley Law Dean Erwin Chemerinsky. “We are planning major displays to remember the gift of Elizabeth Boalt and why the name was removed from the building.

“When a name is to honor someone – as opposed to being required by a gift – there is the question of whether the person should be honored. There are good reasons to honor George Washington or James Madison. We learned compelling reasons not to continue to honor John Boalt, but could not identify reasons to honor him.”

Want to get notified whenever we write about University of a California-Berkeley ?

Sign-up Next time we write about University of a California-Berkeley, we'll email you a link to the story. You may edit your settings or unsubscribe at any time.

University of a California-Berkeley