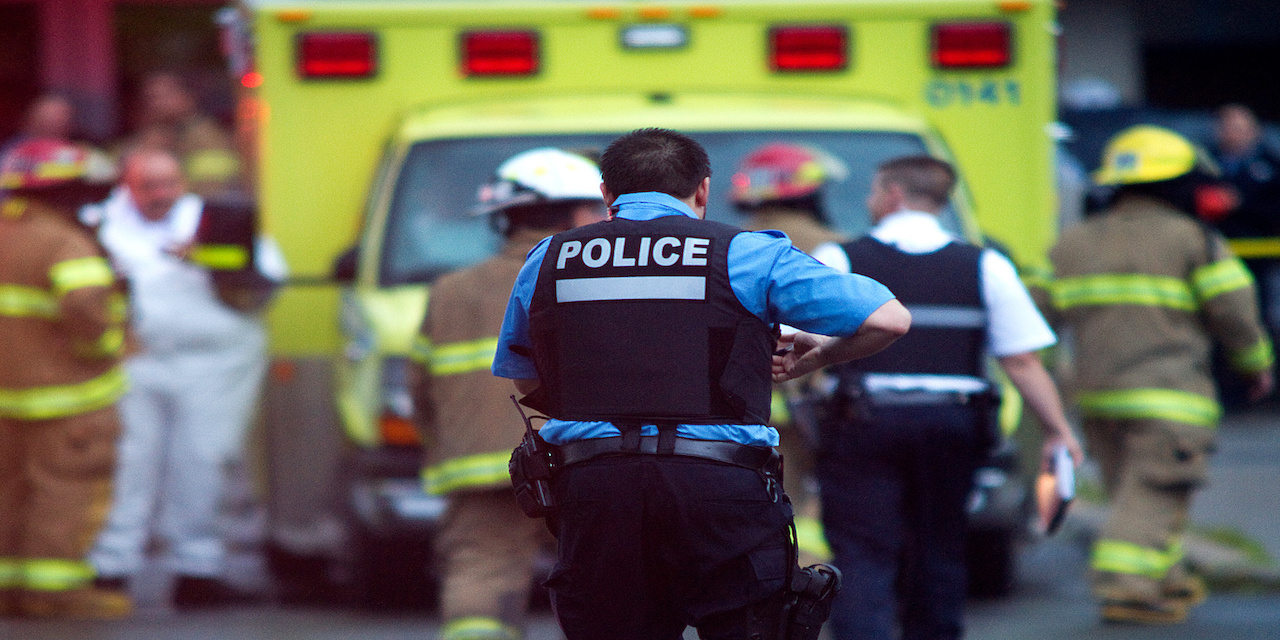 SAN FRANCISCO – A state appeals court unanimously ruled against California Attorney General Xavier Becerra for his refusal to release records that his office acquired from law enforcement agencies pertaining to police shootings, use of force and officer misconduct in a longstanding fight to enforce a state transparency law that took effect last year.

The First Amendment Coalition and KQED radio initially filed the lawsuit against the attorney general before the Associated Press and a number of additional news organizations joined it.

California's attorney general argued that records should be left to the other agencies to release and that his office releasing them would become a burden to the Department of Justice.

The First Appellate District Court in San Francisco, however, largely upheld a prior lower court ruling that Becerra and his department must release the records.

The state's transparency law generally requires releasing the records “regardless (of) whether the records pertain to officers employed by the department or by another public agency,” the three-judge appellate panel unanimously ruled.

The panel of judges additionally noted that they were not “persuaded” by Becerra’s claim that the department would face an “extraordinary burden” in “having to coordinate with numerous state and local agencies across the state to determine whether there is material that must not be disclosed.”

Lawyers for the First Amendment Coalition alleged that state legislators took into account the costs and burdens that will be placed upon the department before passing the state’s new transparency law.

“On this score, the department appears to be concerned with making the redactions necessary to ensure the continued confidentiality of information that either poses a risk to the safety of individual citizens or officers, or potentially imperils ongoing investigations about which the department has no knowledge,” wrote the panel.

“We are grateful the court saw through the attorney general’s arguments, which would have shut the public out of a trove of serious police misconduct files,” wrote First Amendment Coalition Executive Director David Snyder in a statement. “We are optimistic the agency will now begin producing records it has fought for over a year to keep secret — but if not, we will keep up the fight.”