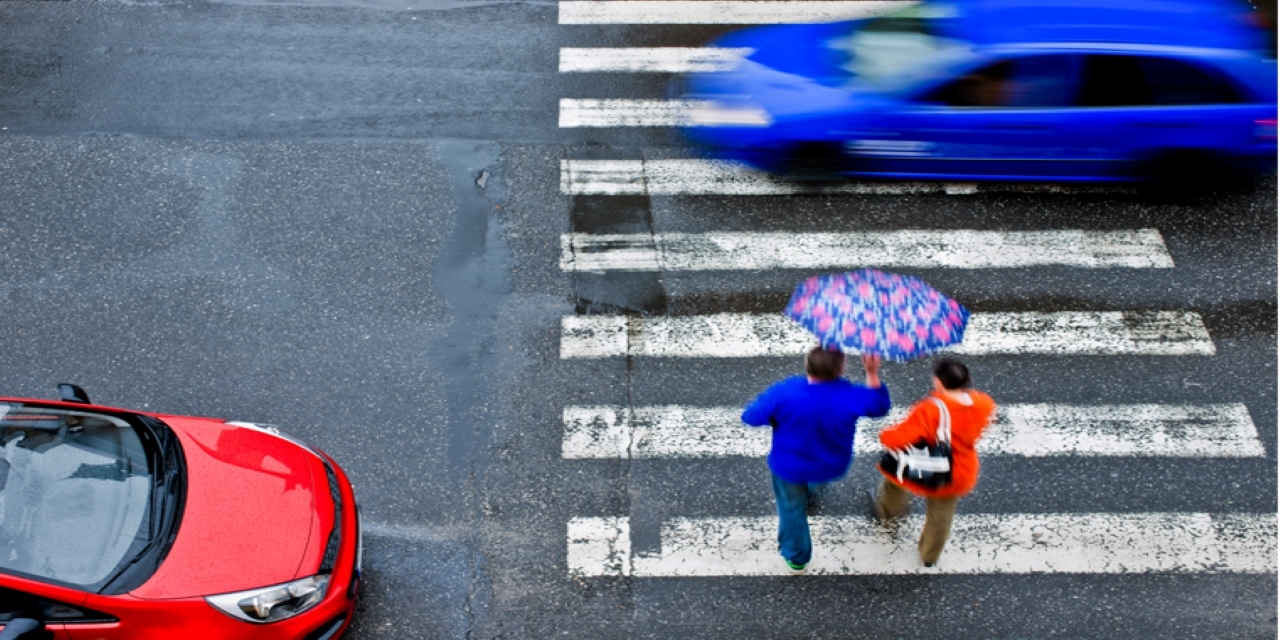 ALAMEDA – An appeals court has affirmed summary judgment in favor of the city of Newark in its case against a pedestrian who was seriously injured after being hit by a car in an intersection crosswalk.

Then 14-year-old Destiny Thimon was crossing Cherry Street in Newark when she was struck by a vehicle driven by Bihn Soudachanh. Thimon, who was seriously injured in the accident, sued the city for “dangerous condition of public property,” claiming that the intersection “lacked any mechanisms to alert a driver of a pedestrian’s use of the crosswalk” and that it “forced use of an unprotected, uncontrolled crosswalk, particularly at a time of year and time of day when glare from the morning sun obscures visibility of pedestrians” for more than four lanes of commuter traffic traveling at 45 miles per hour, according to the lawsuit.

The city responded by moving for summary judgment on the basis that Thimon could not establish any legitimate issues with the property in which she deemed dangerous.

Thimon, according to case documents, opposed the city’s summary judgment on the grounds that Newark had not met its burden of negating the dangerous condition because it had “segregated each aspect of this crosswalk” but failed to “attack the combination of circumstances, which made this marked crosswalk a dangerous condition.”

The First Appellate Court of Appeals affirmed summary judgment in a win for the city. In the ruling, the panel of judges cited a study that was conducted shortly after the accident that concluded a traffic signal was not warranted. Additionally, the report found that a lack of any similar collisions occurring over course of the decade prior to the accident were an indication that Thimon’s injury was caused “entirely by the driver's negligence,” rather than by any dangerous condition of public property at the fault of the city of Newark.

Want to get notified whenever we write about Newark ?

Sign-up Next time we write about Newark, we'll email you a link to the story. You may edit your settings or unsubscribe at any time.