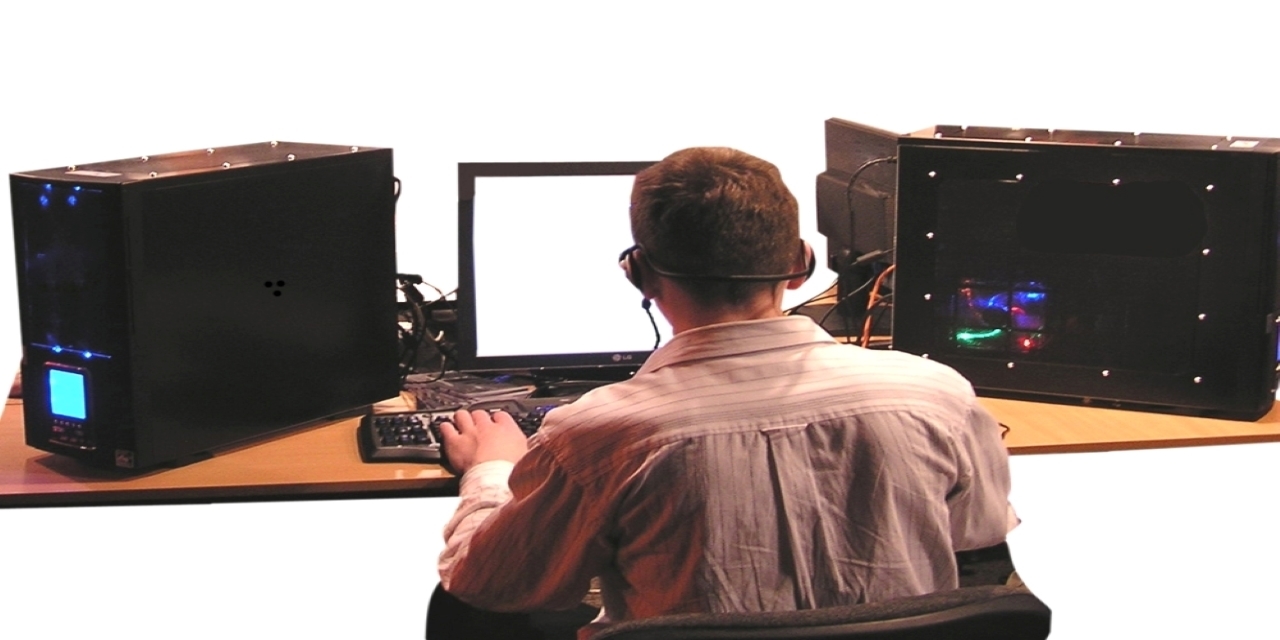 In February 2016, Calsoft Labs, a Santa Clara-based technology company, purchased PVR from Panchumarthi. At the same time, Panchumarthi agreed to serve as PVR’s CEO until Aug. 31, 2018.

Judge Nathanael M. Cousins at the Northern District of California, granted the defendants dismissal of 10 of the claims against Panchumarthi and Truinfo Technologies, denying two others.

Cousins did not throw out Calsoft’s allegations under the Computer Fraud Abuse Act (CFAA).

“Under the CFAA, anyone who ‘intentionally accesses a computer without authorization or exceeds authorized access, and thereby obtains . . . information from any protected computer . . . shall be punished . . . .’ A ‘protected computer’ includes any computer ‘used in or affecting interstate or foreign commerce or communication',” reads the judge’s ruling.

“The CFAA allows ‘[a]ny person who suffers damage or loss by reason of a violation of this section [to] maintain a civil action against the violator to obtain compensatory damages and injunctive relief or other equitable relief.’”

Additionally, charges were not dropped under the Unfair Competition Law, which prohibits any “unlawful, unfair or fraudulent business act or practice,” according to the law. “Each prong of the UCL is a separate and distinct theory of liability.”

The plaintiffs have two weeks to file a third amended complaint.