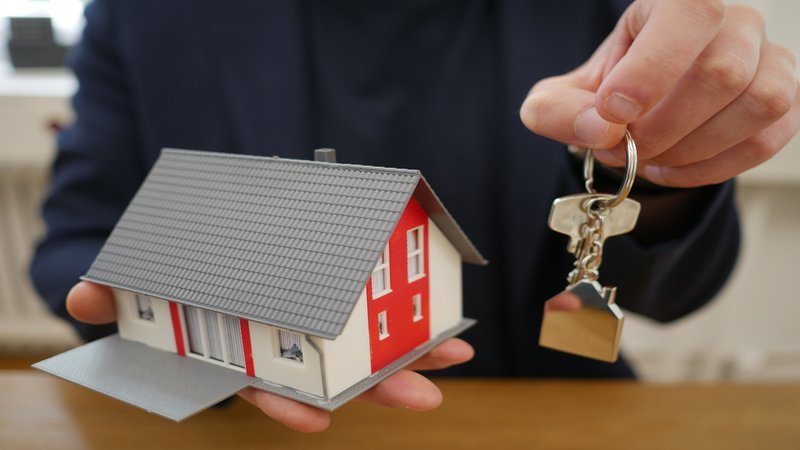 A man whose luxury property was erroneously posted as sold on Zillow is appealing a federal judge’s dismissal of his complaint that demands recompense of $60 million.

The plaintiff sued Zillow Group in the U.S. District Court of the Central District of California under the name 924 Bel Air Road, LLC, alleging that Zillow damaged the perception of the property in question by allowing an anonymous poster to publish false information that removed it from the elite status of a $100 million-plus property.

"Plaintiff has been unable to sell the Property," wrote plaintiff's attorney Ronald Richards in the complaint. "Potential buyers believe that the Property, in fact, was sold and the market is now permanently infected with false information that the property sold below $100M, $60M under the listing price. It is a very small market in this space. For the Property to be labeled sold numerous times million [sic] of dollars below the listing price corrupts the listing price dramatically."

“Defendants were negligent in that they did not immediately take down the false information after Plaintiff complained to Zillow. The Defendants have no mechanism to halt these illegal claims of ownership and illegal claims of sales of property that never happened,” the complaint states.

But in a motion to dismiss, Zillow's counsel claims immunity under the Communications Decency Act (CDA), which protects from liability a provider or user of an interactive computer service whom a plaintiff seeks to treat, under a state law cause of action, as a publisher or speaker of information provided by another information content provider.

"Absent any facts alleging a special relationship between Bel Air and Zillow, there was no legal duty under these circumstances," stated Zillow's counsel Sean D. Meenan in his pleading. "And without such a duty, Bel Air’s negligence claim must be dismissed."

So, on Feb. 18, U.S. District Judge Otis Wright granted the dismissal, stating in his opinion that the online platform is immune based on the CDA.

"The duty that Bel Air alleges Zillow violated, to monitor new users and prevent or remove false claims or postings, derives from Zillow’s status and conduct as a publisher," wrote Judge Wright in his ruling. "Bel Air’s protestations of “novelty” and attempts to circumvent CDA immunity by using new labels for what is inherently publisher’s conduct do not change this claim’s fundamental character."

Zillow isn't the only online platform that has been fending off lawsuits under the CDA. AirBnB and Uber are common targets as well, according to media reports.

"It is unreasonable to hold content publishers accountable for all of the information on their websites, particularly when they are interactive and subject to revision by the public," said Kyla Christoffersen Powell, president and CEO of the Civil Justice Association of California (CJAC) ."We applaud the federal district court for dismissing this unwarranted lawsuit. Allowing lawsuits like this to go forward would mean fewer beneficial websites for consumers."

However, critics of the CDA argue that it was established before internet companies began to profit from posts.

"Not any of these internet platforms like Zillow, Uber or AirBnB have been held liable based solely upon on an improper, inaccurate or incorrect listing so I am in favor of advocating to Congress that it should revisit the CDA," said Brian Kabateck, an attorney with KBK Lawyers in Los Angeles. "The real issue is that Zillow and other websites have protection under a law that is outdated."

Want to get notified whenever we write about Zillow, Inc. ?

Sign-up Next time we write about Zillow, Inc., we'll email you a link to the story. You may edit your settings or unsubscribe at any time.