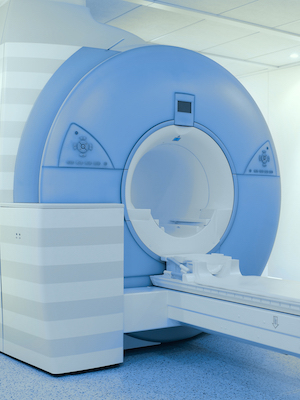 SAN FRANCISCO – A veteran is suing over claims he was injured during an MRI exam.

Marvin Bryant filed a lawsuit on Jan. 14 in the U.S. District Court for the Northern District of California against the United States of America/U.S. Department of Veterans Affairs and Does one to 100, citing negligence, premises liability and medical negligence.

According to the suit, Bryant was receiving treatment at the Veteran Affairs Hospital in Palo Alto on or about March 12, 2014, when during an MRI exam, a piece of the MRI machine fell on his face, which caused an injury. Bryant alleges he suffered bodily injury, general damages, special damages, emotional distress, and mental anguish in an amount to be proven by trial.

Bryant filed an administrative tort claim and the reconsideration for his tort claim in December 2015 and April, but was either denied or did not receive a formal response from the Department of Veteran Affairs, the complaint states.

In all three causes of action, Bryant is seeking $1 million and all other damages the court will allow. Rey Hassan of the Hassan Law Firm in San Francisco and Joseph G. Sweeney of The Law Offices of Joseph G. Sweeney in Oakland are representing Bryant.