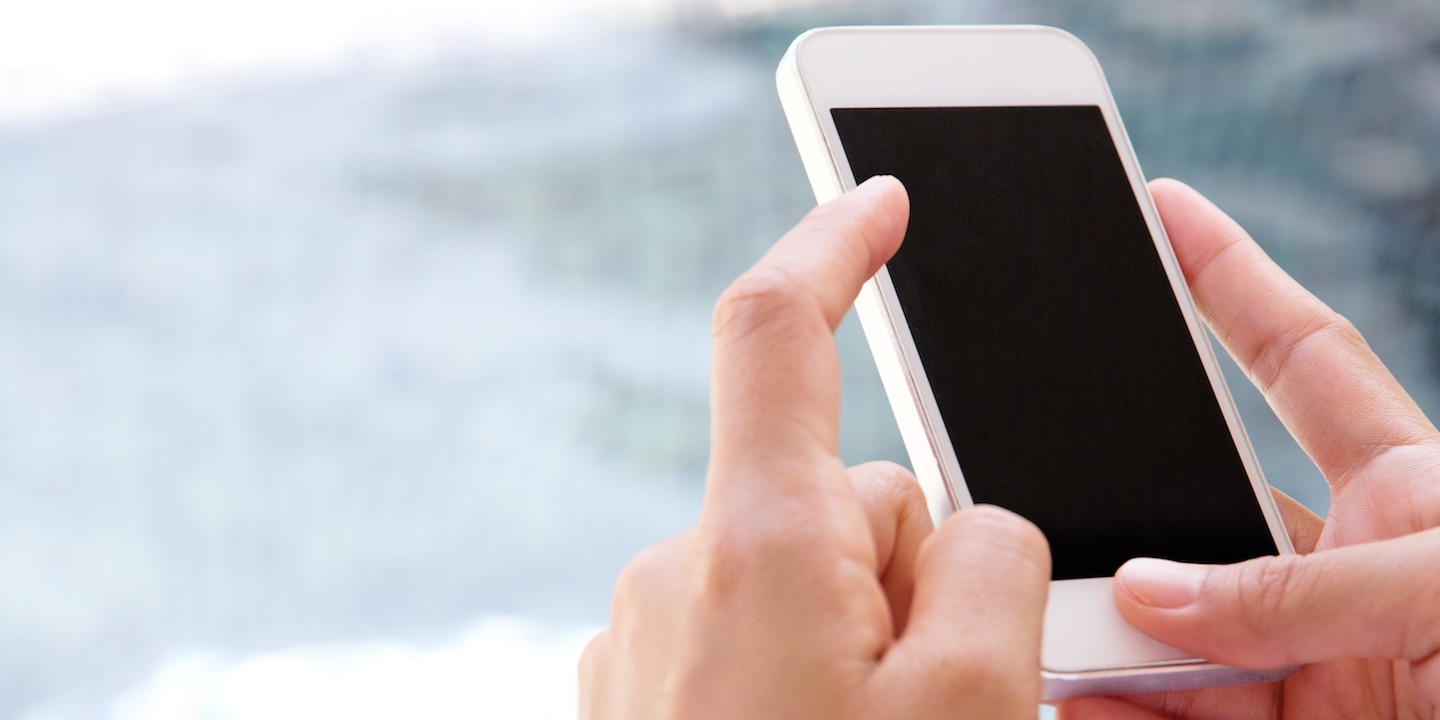 SACRAMENTO – A Sacramento man alleges that a Kansas-based debt collector continued to robocall him after requests to stop.

Mike Cortes filed a class-action complaint on behalf of all others similarly situated on April 20 in the U.S. District Court for the Eastern District of California against National Credit Adjusters LLC, alleging violations of the Telephone Consumer Protection Act.

According to the complaint, the plaintiff alleges that in 2016, he received multiple pre-recorded phone calls on his mobile telephone from the defendant. He alleges he never provided his phone number to the defendant. The plaintiff holds National Credit Adjusters LLC responsible because the defendant allegedly kept calling him despite his instructions to stop calling him.

The plaintiff requests a trial by jury and seeks injunctive relief prohibiting the defendant from violating the TCPA in the future, treble damages amounting to $1,500 for each call that violated the TCPA, $500 in statutory damages for each call that violated the TCPA, any other damages, all legal fees and any other relief as this court deems just. He is represented by L. Timothy Fisher, Annick M. Persinger and Yeremey O. Krivoshey of Bursor & Fisher PA in Walnut Creek and Scott A. Bursor of Bursor & Fisher PA in New York, New York.

U.S. District Court for the Eastern District of California Case number 2:16-at-00463