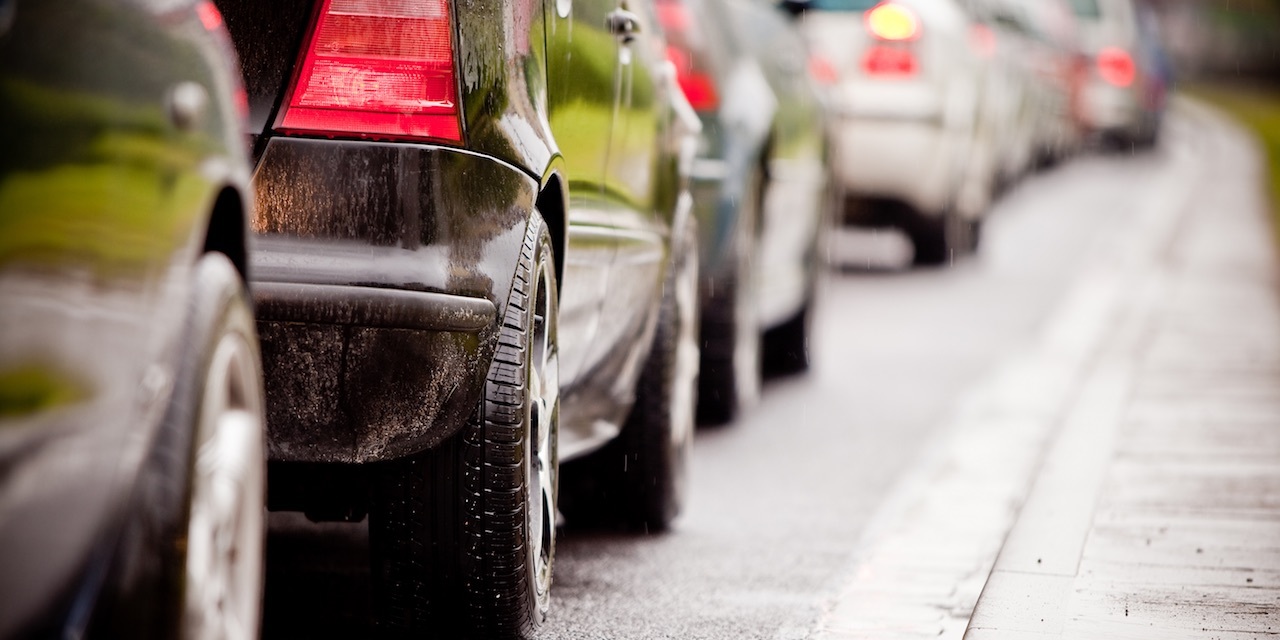 LOS ANGELES — A bicyclist alleges he was injured after being struck by a postal service employee.

Elijah James Matthew Tuando filed a complaint on Aug. 12 in the U.S. District Court for the Central District of California against the defendants, alleging negligence.

According to the complaint, the plaintiff alleges that on Nov. 20, 2014, he was struck by Rulon while he was riding his bicycle along Melrose Avenue. The defendant was driving a USPS vehicle, which the plaintiff claims is a liability of United States under the Federal Tort Claims Act. Rulon allegedly asked that the accident not be reported and left the plaintiff at the scene of the accident.

The plaintiff claims he suffered bone fractures and property damage, sustained permanent injuries, incurred medical expenses, lost wages, endured significant mental and emotional distress, and trauma. The plaintiff holds the United States of America, Jason Paul Rulon and the USPS responsible because the defendants allegedly failed to operate a vehicle with proper care and negligently hired an employee that caused injuries and damages.

The plaintiff requests a trial by jury and seeks judgment against defendants, damages, property damages, interest, costs of suit and other relief as the court deems appropriate. He is represented by Jeff I Braun and Tracy L. Breuer of McNeil Tropp and Braun LLP in Irvine.