FRESNO – A California appeals court has reversed a $73.4 million verdict in favor of a new city proposal in Kings County, a move that now casts uncertainty over the plan.

The Fifth Appellate District Court in Fresno declared that the compensatory damages, which reached a total of $73.4 million, imposed against McCarthy Family Farms and Bay Area developer John Vidovich and Sandridge Partners in 2014 had no substantial proof to support the claims behind it. 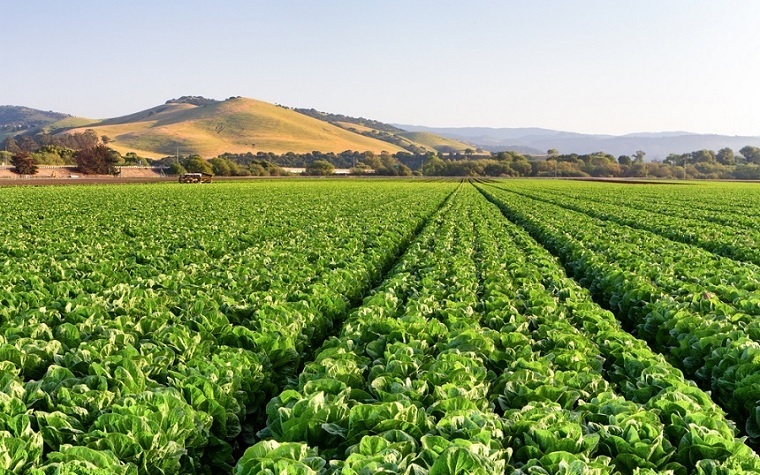 In an earlier decision, the jury awarded Grow with $55.2 million in punitive damages. If the court upheld this move, then the plaintiffs would have been set to receive $128.6 million. However, a Kings County Superior Court judge later reduced the punitive damages to $3 million, which resulted in the disputed $73.4 million verdict overturned by the appellate court.

The damages came when the jury believed that McCarthy Family Farms, Vidovich, and Sandridge Partners cheated the petitioners out of the land and water rights in the property. Grow was in charge of the planned community along Interstate 5. While in the process of finalizing their deal with the McCarthy Family Farms, the seller of the property, Vidovich swooped in and convinced the latter to sell him the water and land rights instead.

“Contrary to appellants’ position, the liability findings are supported by the record. However, the damages are not,” wrote Judge Thomas DeSantos in the opinion of the appellate court regarding the matter.

“Proof of the value of real property may only be shown through the opinions of a qualified expert or the owner of the property in question. KCV and Grow did not present competent opinion testimony and therefore did not meet their burden of proof," DeSantos wrote. "Accordingly, while the liability findings will be affirmed, the compensatory and punitive damages awards will be reversed and the matter remanded for further proceedings.”

While the appellate court overturned the lower court’s decision, this does not necessarily mean that the plaintiffs earlier awarded of the amount, namely, the Kings County Ventures LLC (KCV) and Grow Land and Water LLC (Grow), would no longer be eligible to receive any monetary compensation. The defendants would still be liable. However, the factors considered would have to be reviewed by the Kings County Superior Court to determine the proper amount.

“There’s some relief in the opinion. That is obvious. I’m just not sure what it means,” said Vidovich following the announcement of the appellate court’s ruling, according to the Fresno Bee.

In the three-judge ruling of the court of appeals, it was indicated that the petitioners would be entitled to a new trial to ascertain the amount of damages if any were to be awarded to them. This decision puts a halt on the sale of the land and water to KCV and Grow. This means the planned community, called Quay Valley, which was proposed in Kings County, would be put on hold once again.

Want to get notified whenever we write about California 5th District Court of Appeal ?

Sign-up Next time we write about California 5th District Court of Appeal, we'll email you a link to the story. You may edit your settings or unsubscribe at any time.