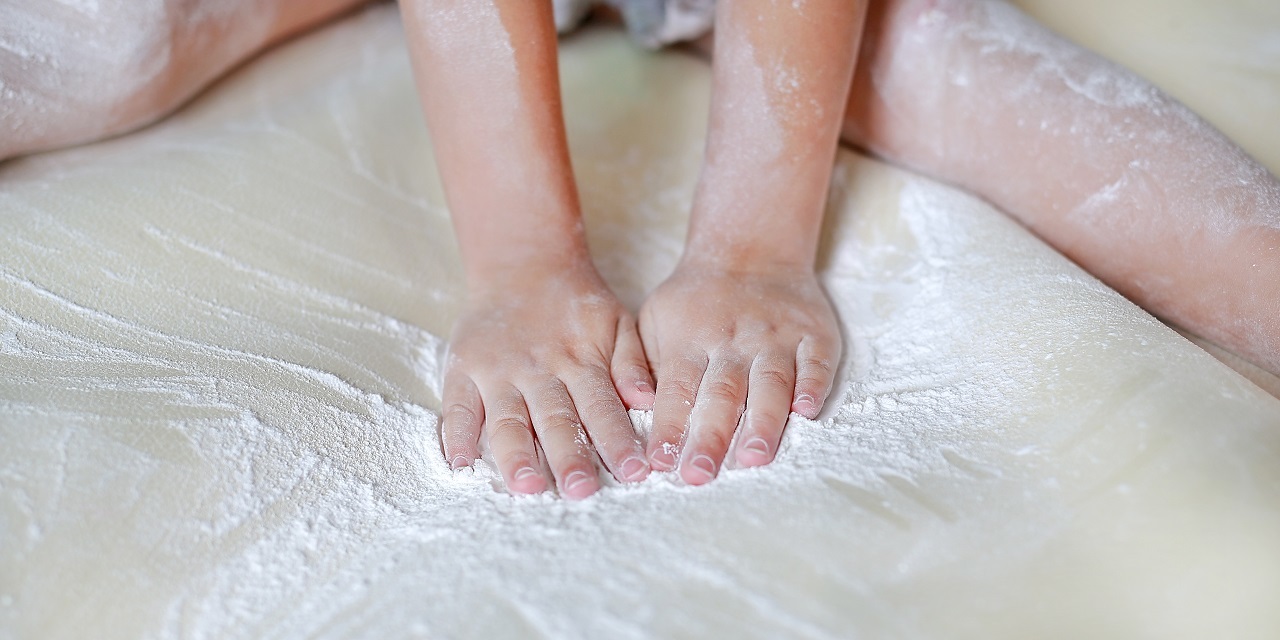 LAS VEGAS (Northern California Record) – California is a very attractive venue in which to bring cases alleging a connection between talcum powder and ovarian cancer, but plaintiffs must be carefully chosen, attorneys said during a recent trial lawyer gathering.

"Careful case selection," Andy Birchfield, a principal at Beasley Allen, said at the Mass Torts Made Perfect conference in the Bellagio Hotel's Grand Ballroom in October. "The defendants are going to make a strong, strong push to identify some weak cases and get those cases teed up in the litigation early."

The current and would-be defendants largely are the pharmaceutical giant Johnson & Johnson and talc producer Imerys Talc America Inc. The two companies are fighting tens of millions of dollars in court awards against them, as well thousands of new cases, and are ripe targets for even more litigation, speakers said.

"The epidemiology is already there," said James B. Matthews III, an attorney with Blasingame Burch Garrard & Ashley in Athens, Ga.

"You have to work to prove specific causation in these cases,” Matthews said. “You have to get the pathology, then you have to have good experts to explain these things. You need to be able to find the talc in the cells on the pathology slides but you've got to have somebody who can explain what that means."

Matthews is helping coordinate much of the talc-related litigation in California.

While not all healthcare experts who have studied the supposed connection between talc and ovarian cancer agree with Matthews about the epidemiology, three recent cases are driving new litigation. Those cases were brought on behalf of cancer patients who allege their cancer was caused by long-term usage of talcum powder.

The first case resulted in a $72 million award in February on behalf of the family of the late Jacqueline Fox, an Alabama woman who was diagnosed with stage 3 ovarian cancer when she was 59 and who alleged her cancer was caused by daily use for 35 years of Johnson & Johnson products that contain talcum powder. Fox succumbed to the disease at 62, three months before her case came to trial. The defendant in the civil case, Johnson and Johnson, was ordered to pay the family actual and punitive damages.

It hasn't been the last. In May, a jury in St. Louis awarded Gloria Ristesund $5 million in compensatory damages and $50 million in punitive damages in her case against Johnson & Johnson. Ristesund claimed talc-containing products that she'd for years used for feminine hygiene caused her ovarian cancer.

In October, another St. Louis jury awarded Deborah Giannecchini of Modesto, Calif. $70 million in her lawsuit in which she alleged the talc in Johnson & Johnson's baby powder caused her cancer.

Plaintiffs who have and are suing Johnson & Johnson claim the pharmaceutical giant is aware of a link between talc and ovarian cancer. However, the American Cancer Society says findings about such a link have been mixed and that certain studies may be biased because they depend on a person’s use of talc many years earlier.

"Two prospective cohort studies, which would not have the same type of potential bias, have not found an increased risk," the American Cancer Society says on its website. "For any individual woman, if there is an increased risk, the overall increase is likely to very be small. Still, talc is widely used in many products, so it is important to determine if the increased risk is real. Research in this area continues."

That hasn't stopped an estimated 2,000 similar cases from being filed, with many of those cases generated by advertisements that refer to the multi-million dollar verdicts. The Onder Law Firm in suburban St. Louis, active in talc-related litigation in that city, cites other research that does make a connection between talcum powder to ovarian cancer.

The International Agency for Research on Cancer says on its own website that genital use of talc is possibly carcinogenic while the National Toxicology Program says it has not fully reviewed talc's possible links to cancer.

Matthews told the trial lawyers at the conference that there are experts who can back a case against Johnson & Johnson and Imerys but they are spread very thin because of the large number of new cases being filed.

"Those experts cannot do 2,000 cases," Matthews said. "Other experts are going to have to be developed. That's what we've been doing in the California litigation. We think we're going to have some other good experts to come along on the pathology aspects of things and science aspect of things but individual proximate cause is where the battle is going to be fought in these cases."

Matthews specifically recommended attorneys choose the plaintiff-friendlier venue in California over that in Georgia in those cases targeting Imerys, which has a large principle place of business in Atlanta. "So this is what I want to make sure of, if nobody else gets anything out of this, please don't file a case in Fulton County Superior Court in Atlanta," Matthews said. "Stay in California if you're going to file in state court because in Georgia, you only get one hit on punitive damages."

Georgia also have other problems for would-be plaintiffs considering a talc-related cancer case, Matthews said. "Fulton County also is not necessarily the greatest jurisdiction from a juror standpoint," he said. "So, for those of you who have inclination, that you might be thinking about Fulton County, please forget about that."

Would-be plaintiffs also will find a better climate in California's Judicial Council Coordinated Proceedings (JCCP), which manages thousands of products liability and personal injury claims and is overseen by Judge Elihu Berle. "If you have a lady - and there are a lot of them in this location - who probably has less than six months to live because of her cancer, you can show that to the judge and your case can get expedited and go to the head of the list and you can get a trial," Matthews said. "Another good thing about the California litigation, the way the JCCP operates, is that you can have a lot of trials going on at one time. It's not the coordinating judge who tries the cases, she can reach out to other judges and say, 'Hey, do you want try cases?' You could have ten or 12 trials going on at once. That's what we need in litigation. So, that's why we put our eggs in the California basket."

Plaintiff selection also is very important to ensure successful litigation, Matthews said. The right plaintiff will have the right kind of ovarian cancer and meet other criteria, he said. "You have to have a lady who continuously used talcum powder," Matthew said. "Johnson & Johnson Baby Powder, Johnson & Johnson Shower to Shower - not cornstarch, talcum powder - for seven years, continuous use on the genital area."

Not everyone with ovarian cancer who calls a law office will meet that standard, Matthews said. "Sometimes we get calls from people that have seen commercials who say, 'Yeah, I've used that stuff' but they must have used it every day," he said. "'And I've got cancer'. Well, you know, that doesn't work. You have to have applied it to the genital area. As you know, it travels up through the cervix, through the uterus and through the Fallopian tubes and into the ovaries."

Attorneys looking for the right plaintiff should also make sure the cancer sufferer is BRCA negative, meaning the would-be client does not had a genetic predisposition to ovarian cancer because those who test positive won't make good plaintiffs, Matthews said.

Age also is a consideration, Matthews said. "We like to have a plaintiff who is less than 65 years old," he said. "If it's a good case, we can go less than 70, but age is another predisposing factor to ovarian cancer."

Matthews said his firm also likes to have a plaintiff who has been pregnant at least once. "Women who have never been pregnant have a higher risk of developing ovarian [cancer]," he said. "So we look for that. It doesn't necessarily rule them out but that's one of the things that you need to be looking at when these women call. We do not like to have [a prospective plaintiff with] a prior history of breast cancer and do not like to have a family history, obviously, of ovarian cancer. There are other things, too, you have to get into the science to figure them out but those are the general things, when you have someone call, that you might be looking for."

Also in the audience and specifically recognized during the conference was James Onder of the Onder Law Firm, one of the law firms that represented Fox in her successful litigation. Birchfield said he has worked closely with Onder and that attorneys interested in taking on a talcum powder cancer case could contact Onder or himself for assistance in finding expert witnesses.

"We can help you with some doctors," he said.