California falls to No. 2 on ATRA's annual Judicial Hellhole list 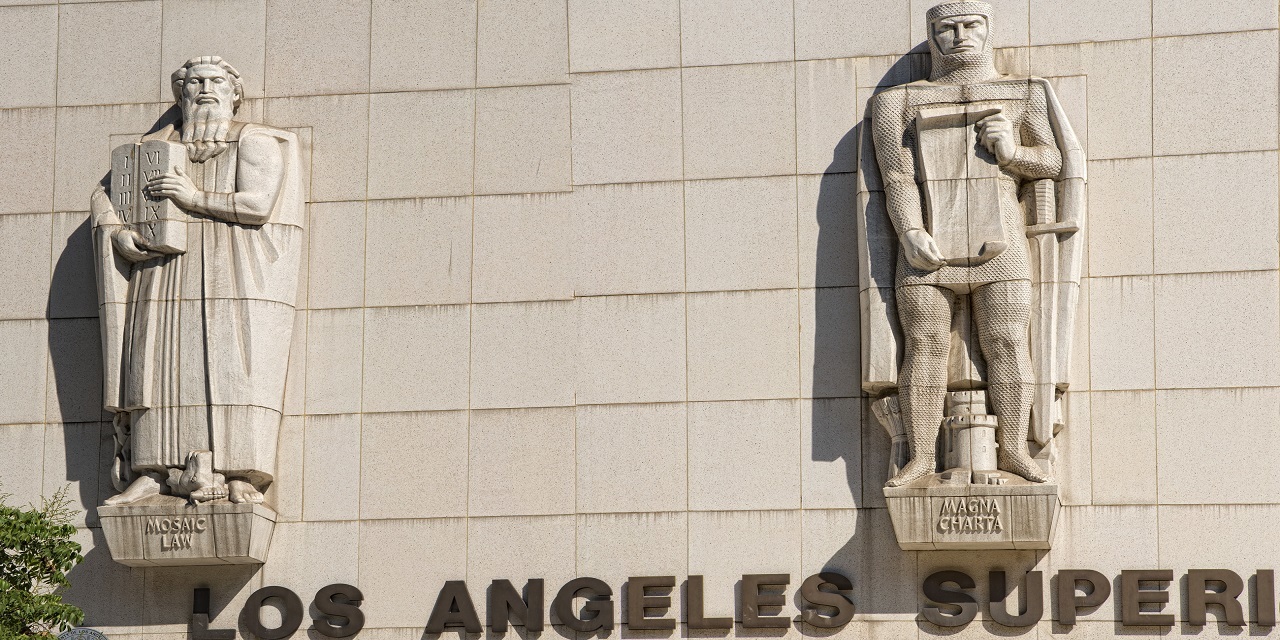 SACRAMENTO – California has dropped from No. 1 to second position on American Tort Reform Association's 2016-17 Judicial Hellholes list, which was issued earlier today.

"I'm not surprised, but its not a great list to be at the top of," Kim Stone, outgoing Civil Justice Association of California president, said in a Northern California Record interview on her last day in that position. "California is home to a number of frivolous lawsuits, and unfortunately many of our laws are set up to allow and even encourage unnecessary litigation."

California managed a better, if still dubious, showing largely because the new No. 1, St. Louis, Missouri, has been dabbling in junk science, the American Tort Reform Association (ATRA) said in a press release.

"The Golden State is indeed that for personal injury lawyers seeking riches at the expense of employers, consumers and taxpayers," the ATRA press release said. "Lawmakers, prosecutors and judges have long aided and abetted this massive redistribution of wealth. By enacting more than 800 new laws every year, legislators and the governor make it all but impossible for California residents and businesses to stay current and thus avoid being targeted by the nearly 1 million new lawsuits filed there annually."

It wasn't just the state legislature that earned California in its No. 2 position, the ATRA press release said.

The state's litigious environment is unmistakable, Stone said. "We are home to lawsuits such as: there's too much ice in my Starbucks iced coffee or my granola bar wasn't really all natural," she said.

It really is no laughing matter, Stone said. "While these lawsuits can be funny, the consequences for businesses, consumers, and the state are serious," she said. "When you get a postcard in the mail for a class action lawsuit that you never asked to be in, against a company that you never had a problem with, that at the end of will get you a coupon while the lawyers get millions, that's a problem for you, me, the company,it's bad for everyone but the lawyers."

There was plenty of warning earlier this year that California would still finish high in the rankings on the latest Judicial Hellhole list when ATRA aimed a stinging rebuke at the California Supreme Court over its Aug. 26 ruling in Bristol-Myers Squibb v. Superior Court. In that case, the state's highest court ruled 4-3 that California courts may assume specific personal jurisdiction over an out-of-state company; that jurisdiction extends to claims filed by non-residents. That, the Judicial Hellhole's website reported Sept. 1, extends an open invitation for out-of-state plaintiffs looking for a friendly place to file their lawsuits.

While that criticism for California seems biting, it is mild compared to Circuit the Court for the City of St. Louis, which ATRA named the nation's most unfair civil court jurisdiction for embracing junk science and generating outlier verdicts.

“This year, thanks to the Show Me Your Lawsuits State’s lax standard for expert testimony, ‘junk science’ is driving groundless lawsuits and monstrous verdicts that have made the Circuit Court for the City of St. Louis the No. 1 ranked Judicial Hellhole,” ATRA President Tiger Joyce said in the press release.

ATRA issued its first Judicial Hellholes list in 2002 to annually publish various abuses within the civil justice system, largely focusing on jurisdictions where courts have been radically out of balance, according to ATRA's Judicial Hellhole website. More recently, the Judicial Hellholes list has, on occasion, expanded to include the growing influence of legislative and executive branches of government on the courts.

"Of course, most judges do a diligent and fair job for modest pay," ATRA's Judicial Hellhole website says. "Even in Judicial Hellholes jurisdictions, including some that have received national attention, the clear majority of judges are fair, and the negative publicity can be blamed on a few bad apples. Because judges generally set the rules in personal injury lawsuits, and those rulings weigh so heavily on the outcomes of individual cases, it may only take one or two judges who stray from the law to sully the reputation of an entire jurisdiction."