WEST HOLLYWOOD – After the California Supreme Court declined to hear his client's case against a half-million-dollar “affordable housing” fee levied in West Hollywood, a Pacific Legal Foundation attorney is hoping the nation's highest court will be more receptive.

The state's high court declined to hear the appeal of a lower court's ruling that the huge fee Shelah and Jonathan Lehrer-Graiwer paid for a permit to build an 11-unit condominium project was appropriate because of West Hollywood's paucity of affordable housing. However, the case raises issues that may be of interest to U.S. Supreme Court Justices, said Brian T. Hodges, a principal attorney with Pacific Legal Foundation, which has taken on the case, in a Northern California Record email interview. 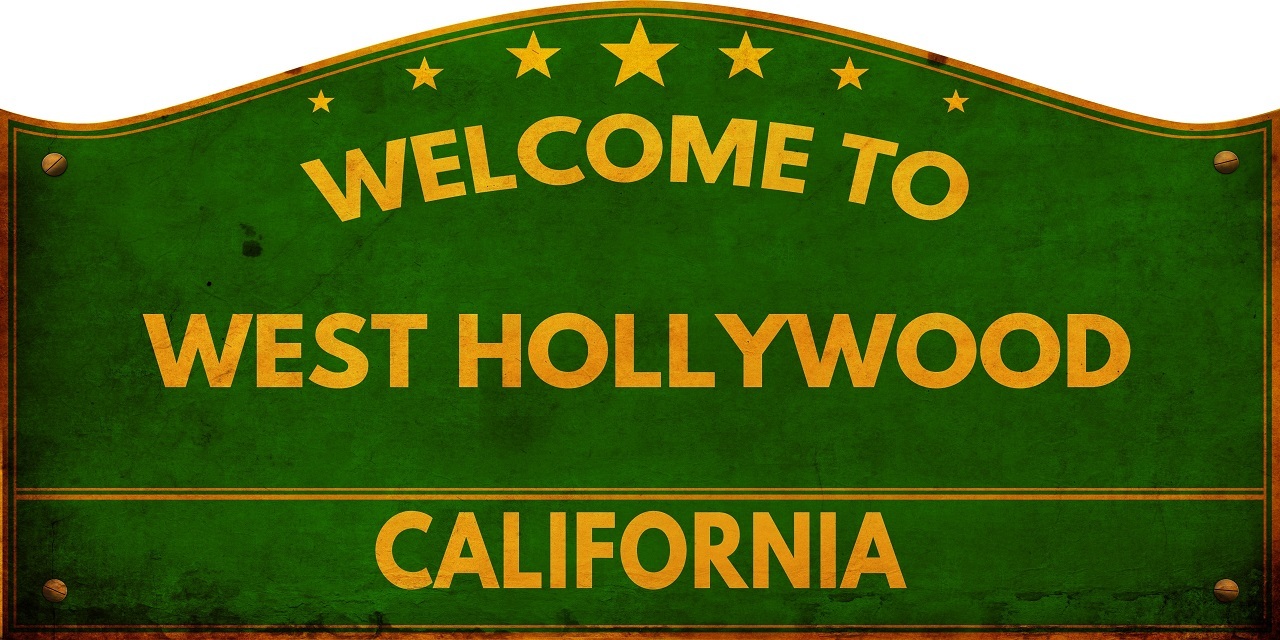 "The California Supreme Court’s decision not to hear the Lehrer-Graiwers’ case is unfortunate," Hodges said. "The U.S. Supreme Court has long held that government cannot use the permit approval process to demand that private property owners fund public projects that are completely unrelated to any project impacts. In other words, cities like West Hollywood cannot take advantage of the fact that property owners like the Lehrer-Graiwers have to get a permit approval before they can make any changes to their property as an opportunity to demand money to fund unrelated public programs like the city’s affordable housing fund or a new stadium."

A case like that of the Lehrer-Graiwers could be one that U.S. Supreme Court justices are looking for to consider whether that standard applies to local governments, Hodges said. "Courts across the nation have split on the question whether local legislative bodies are immune from that constitutional doctrine, which is why the court of appeal in this case upheld West Hollywood’s demand that the Lehrer-Graiwers pay a half-million dollar affordable housing fee in order to receive permit approvals to build 11 new condominium units," he said. "Twice in recent years, Justices from the U.S. Supreme Court have commented on the need to resolve this significant conflict of law as soon as possible. We are optimistic that the Lehrer-Graiwers’ case will provide the court with the opportunity to do so."

The Lehrer-Graiwers filed suit against West Hollywood in 2012 over the fees they were required to pay, including the city's inclusionary housing fees, to move forward on their building project, according to court documents. Under protest, the couple did pay the $581,651.15 in fees, which were to be split between in-lieu housing, parks and recreation, wastewater mitigation and traffic mitigation.

After the trial court found against them, the couple appealed their case. On Sept. 23, the Second District Court of Appeal three-judge panel also unanimously rejected their claims, stating the city of West Hollywood acted properly under its Mitigation Fee Act, in particular its schedule for inclusionary housing fees. "This is plainly a constitutional challenge," Justice Victoria Chaney said, writing for the court and referring to the Lehrer-Graiwers as "Croft," their company's name. "Even if it were not a constitutional challenge, re-characterizing the argument would not save the claim from procedural failure because Croft’s challenge is untimely."

The case came to the attention of Pacific Legal shortly after the appeal court's ruling, Hodges said. "PLF has been representing property owners like the Lehrer-Graiwers for several decades," he said. "So when the court of appeal issued its opinion upholding West Hollywood’s demand that they pay a half-million dollar 'affordable housing fee' before the city would issue a permit to build new housing, I immediately reached out to their attorney to see if they planned to seek review and to see if we could help."

The appeal court's ruling does teach some important lessons, Hodges said. "The California court of appeal’s decision makes one thing perfectly clear," he said. "Unless the Constitution is faithfully applied to constrain local governments from using the permit process as a tool to extort money from property owners, the number of demands and their sums will only increase."