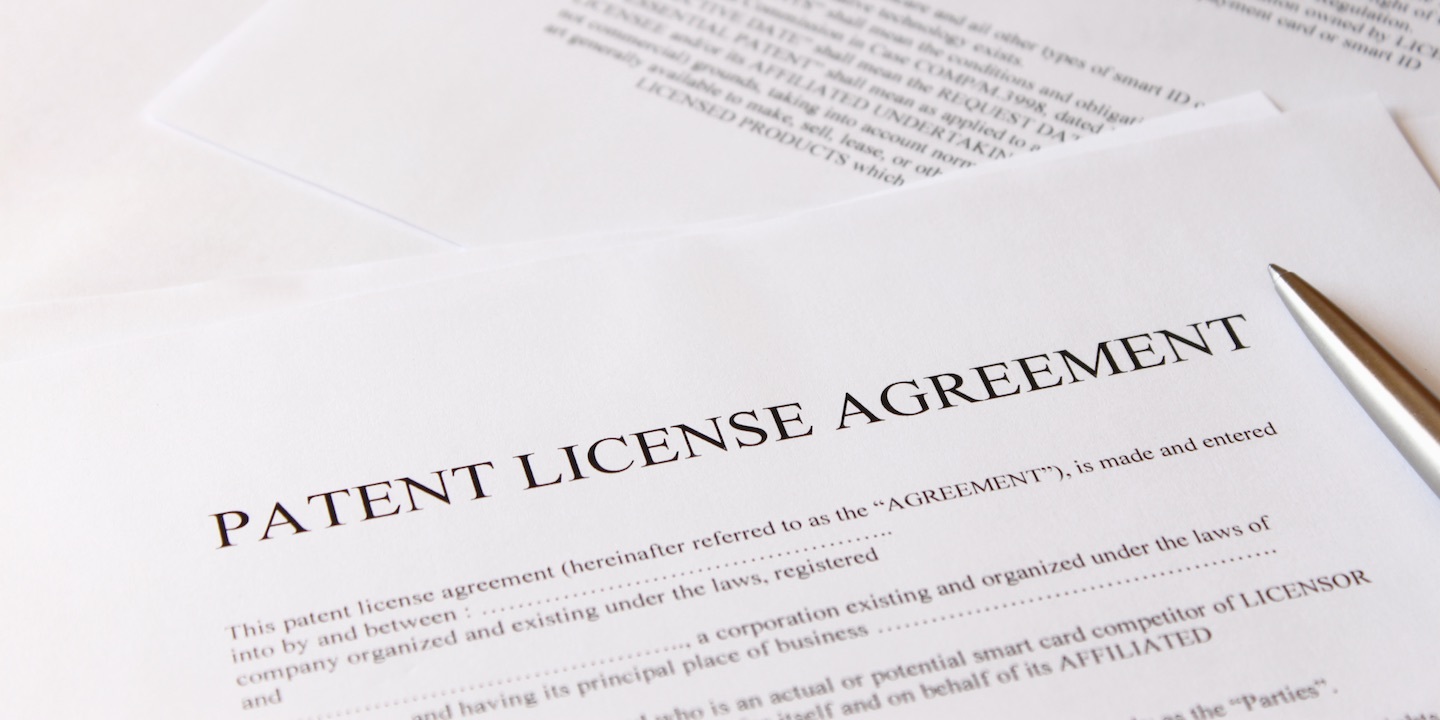 Roller Clutch Tools LLC filed a complaint on Jan. 6 in the U.S. District Court for the Eastern District of California against JS Products Inc. and Does 1-10 alleging patent infringement.

According to the complaint, the plaintiff alleges it designed a roller socket wrench and has registered the patents for it. The suit states that on Dec, 10, 2013, Roller Clutch Tools LLC was approached by Hangzhou Greatstar Industrial Co. LTD for a licensing agreement and entered a non-disclosure agreement, and the two parties met with Lowe's to sell the tools.

The suit states the defendant interjected itself into the deal in 2014 when it falsely claimed that it has exclusive supply agreement with Lowe's for the Kobal tool line, and the deal with the plaintiff and Greatstar was killed.

The plaintiff alleges that it discovered that the defendant had plaintiff's prototypes in its possession from Greatstar, and further came up with an infringing product a few months after taking hold of plaintiff's confidential prototypes to sell at Lowe's.

The plaintiff requests a trial by jury and seeks judgment against the defendant, enjoin defendant from further infringement, disgorgement or restitution, costs, attorneys' fees, punitive damages, and further relief as the court may deem proper. It is represented by John D. Maxey of Dudugjian & Maxey in Roseville.