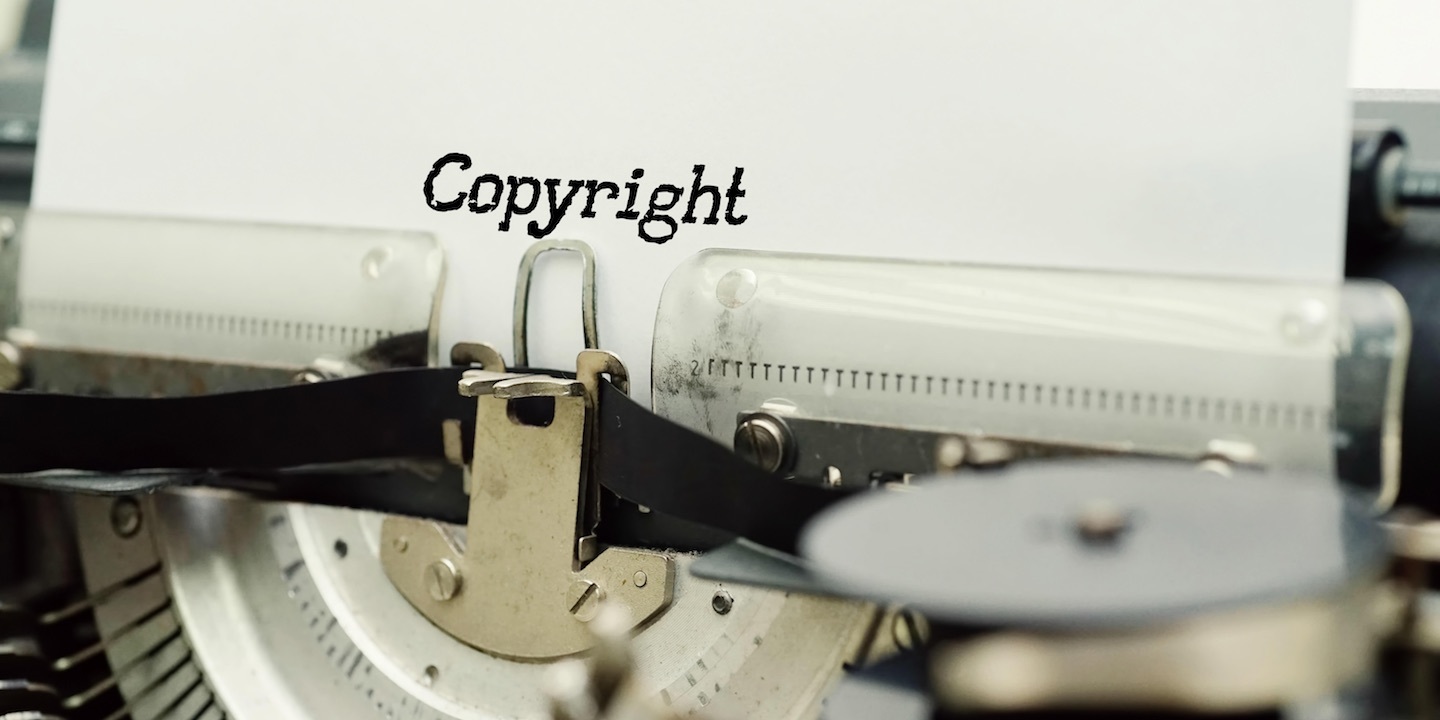 LOS ANGELES – A New York City club owner alleges the name and logo of the club were unlawfully used by a hotel and leisure company.

According to the complaint, the plaintiff alleges that he owned and operated a nightclub in New York City known as Tunnel from 1986 to 2001. The plaintiff holds Starwood Hotels & Resorts Worldwide Inc., W Hotel Management Inc., Speakeasy Hospitality Group LLC and Does 1-10 responsible because the defendants allegedly opened a Tunnel nightclub at the W Hotel in Boston and misappropriated both the plaintiff's club's name and logo.

The plaintiff requests a trial by jury and seeks judgment against defendants, damages, costs, attorneys’ fees, expenses, interest, recall and remove the infringing materials, disgorgement of all proceeds, restitution of the moneys, punitive damages, and further relief as the court may deem appropriate. He is represented by Jeffrey S. Gluck of Gluck Law Firm in Los Angeles and David Alden Erikson and S. Ryan Patterson of Erikson Law Group in Los Angeles.

Want to get notified whenever we write about U.S. District Court for the Central District of California Western Division ?

Sign-up Next time we write about U.S. District Court for the Central District of California Western Division, we'll email you a link to the story. You may edit your settings or unsubscribe at any time.