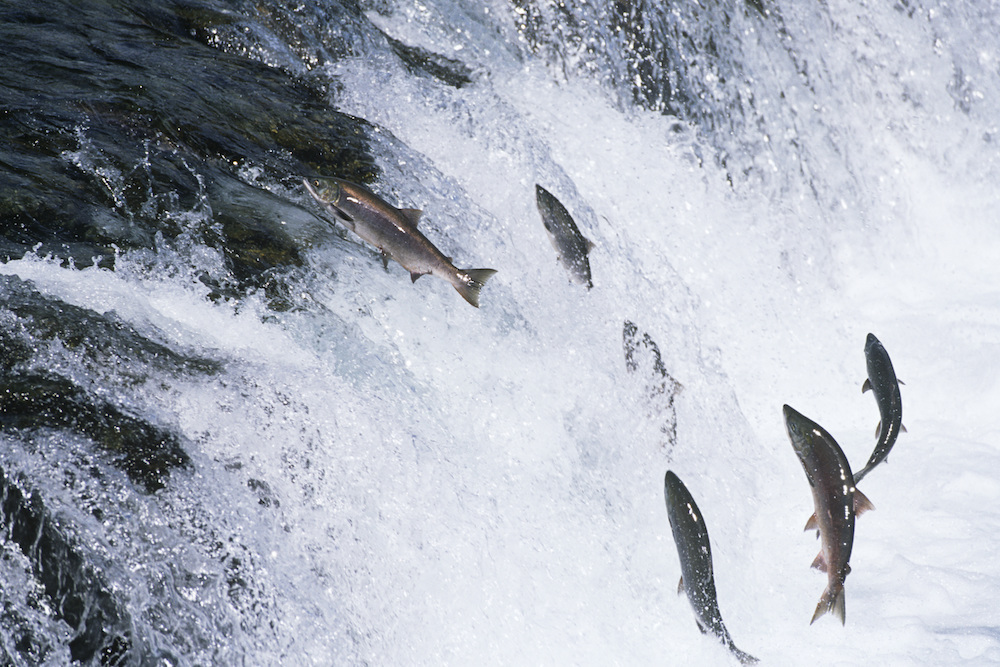 SAN FRANCISCO — The California Supreme Court recently ruled that claimants who are seeking to remove coho salmon from the state's endangered species list can now attempt to demonstrate that the fish never should have been included on the list.

The Court of Appeals did not “address the parties’ disagreement over whether plaintiffs’ evidence substantiates their claim that coho are not native to the streams south of San Francisco and cannot survive in those streams without hatchery support," the decision said.

Coho salmon found in the streams south of San Francisco were put on the endangered species list in 1995 at the behest of the California Fish and Game Commission.

The Central Coast Forest Association and the Big Creek Lumber Company had filed a lawsuit alleging that coho salmon should not be on the endangered species list because they were not native to the area, and hatcheries introduced and artificially maintained the fish.

Conservationists disagree, citing historical documentation that shows the fish are native to the area.

“Salmon are native to that area," Jeff Miller, a conservation advocate at the Center for Biological Diversity, told the Northern California Record. "The first place they went extinct was all the streams south of San Francisco, and that was fairly recent in the last 15 years.”

Miller said coho salmon must remain on the list.

"The lawsuit that was filed by the timber companies is just based on pure nonsense," Miller said. "It’s a complete waste of time, a waste of taxpayer monies and a waste of the energies of the state Fish and Game Commission. The whole premise of this lawsuit is that coho salmon aren’t native to streams south of San Francisco, which is pure nonsense. There is so much good historical evidence that coho salmon were in almost all the big streams from San Mateo County all the way down to Santa Cruz."

Miller said there are "hundreds and hundreds of pages of really good documentation of historical runs of salmon" in nearly all of the area's creeks and rivers.