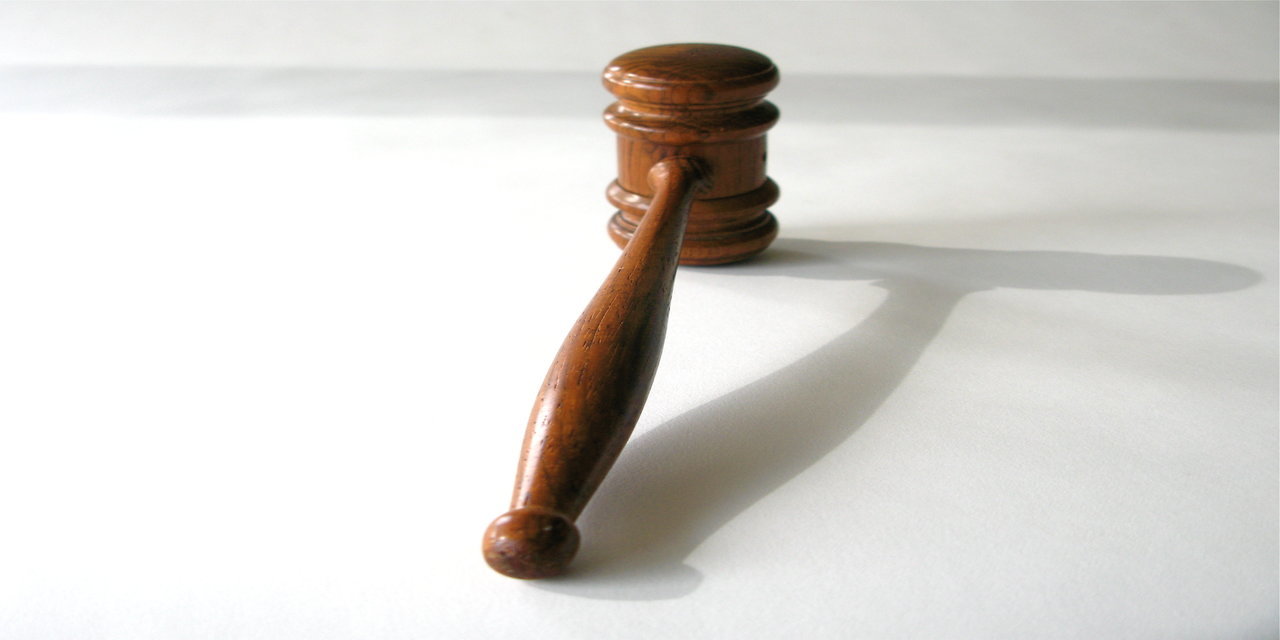 FRESNO — A California appeals court recently dismissed a motion to toss out a default judgment filed against a household and commercial storage business because the company lost is status as a limited liability company after failing to pay taxes.

On March 22, the California Fifth District Court of Appeal denied Big Valley Cold Storage LLC’s motion to vacate a default judgment in favor of Creditors Adjustment Bureau Inc. The court concluded that Big Valley Cold Storage lacked the capacity to prosecute the appeal because its status as a limited liability company (LLC) has been dismissed, according to court records.

The Franchise Tax Board and the California Secretary of State can suspend an LLC’s status if a company doesn’t pay taxes or files a tax return, according to court records. When a suspension occurs for failing to pay taxes, an entity lacks the legal capacity to appeal an adverse judgment.

Creditors Adjustment Bureau filed an amended complaint against Big Valley Cold Storage. Big Valley attempted to respond to the complaint, but it was rejected because the company didn’t pay the filing fee and filed its answer without attorney representation. Before the answer was rejected by the clerk, Creditors Adjustment Bureau gained entry to Big Valley’s default and a default judgment eventually was entered.

More than six months after the default was entered, an attorney representing Big Valley filed a motion to dismiss the judgment. Creditors Adjustment Bureau opposed it. The Superior Court of Kern County denied the motion, triggering Big Valley’s appeal, according to court records.

Creditors Adjustment Bureau opposed the appeal, noting that Big Valley didn’t have the capacity to maintain it. The appeals court gave Big Valley time to respond to the plaintiff’s supplemental brief, but the company never challenged it.

Since Big Valley cannot legally pursue the appeal and failed to indicate that it plans to revive its LLC status, the court dismissed its appeal, according to court documents.