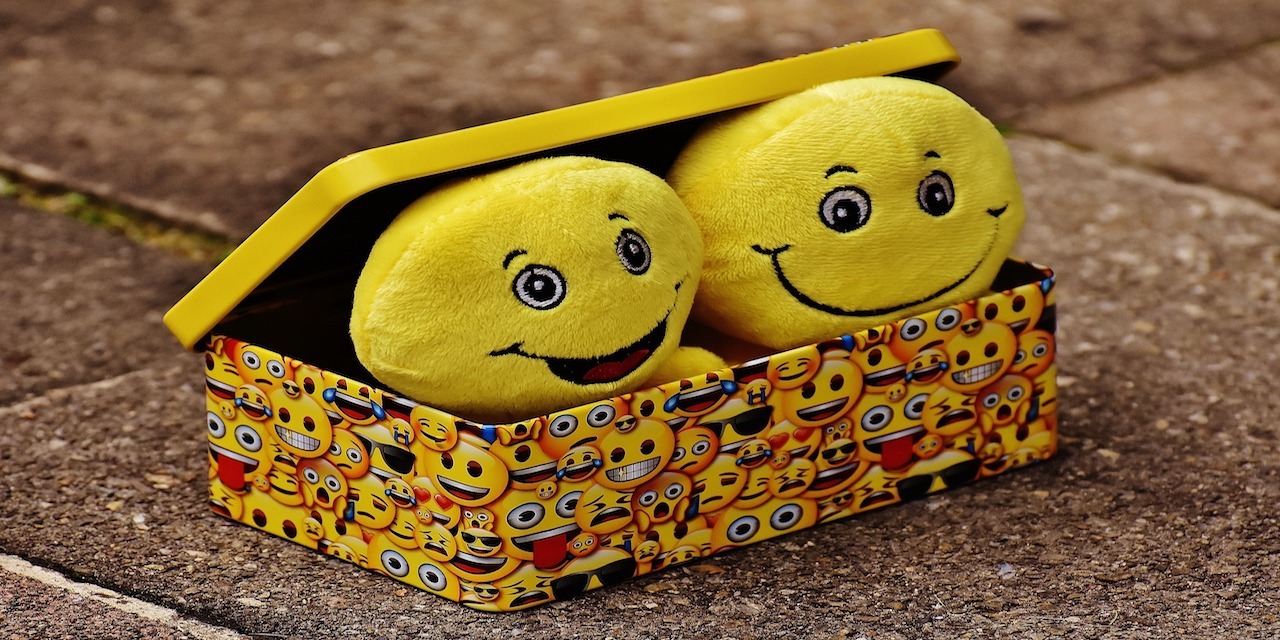 SANTA CLARA — Communications from digital and mobile platforms are increasingly being used as evidence in courtrooms, but the inclusion of emojicons may bring its own set of concerns.

Linguists say emojis as language presents a challenge in everyday communication, but that potential for misunderstanding may increase in a courtroom as it attempts to interpret intent.

“I remember seeing a reference to emojis [in a case] and wondered how often it showed up in case law,” Eric Goldman, a law professor at Santa Clara University School of Law and the director of the High-Tech Law Institute, told the Northern California Record.  “I initially came at it as a novelty in the case law database [and then] noticed that courts weren’t explaining the emojis. I wondered how often it was showing up. In what kinds of cases were they being shown and could they even be shown? I started to realize there were relatively unique attributes about emojicons and especially emojis that deserved more thoughtful treatment.”

Goldman, who focuses on internet law, intellectual property and marketing law, wrote a paper on the emojis and said the most critical issue is the fact that due to technical variations, senders and recipients might see a different emoji and misinterpret communication. This possibility “that technology has mediated the conversation to cause people to see different things, is new,” he said.

“Part of the legal battle is simply recognizing the possibility of that,” he said. “If a judge knows that sender and recipient might see different things that are going to have potentially significant implication for the interpretative approach that they take. But if they don’t know it, then they’re going to assume that what they see in one of the litigant’s exhibit might be one of the dispositive presentation. My goal was to raise the profile of the issue and make sure people understand the potential for an issue and develop the necessary tools to make sure that cases are heard fairly.”

He said one reason for the differences in technical variations is copyright and trademark claims, which are causing “fragmentation of emoji standards” and adding ambiguity into conversations. He said IP is “driving a wedge into our standardization of a communicative unit,” and that’s a problem everyone will struggle with.

“Are different platforms adopting different emojis solely because they’re concerned about liability,” he said. “Is this possibility causing us to miscommunicate? Once we recognize that [we have to] invoke different legal principles to apply that circumstance.”

Taylor said emojis as visual evidence isn’t new and don’t require legislation, and with centuries of developed court doctrine for misunderstandings to draw from, common law will adapt to emojis.

“But the question is, what are the obligations of the technology providers to tell or warn and avoid the miscommunication that comes because they substituted a different image,” he said. “They should disclose to their users that they swapped out the image or they should cross-license the images so that no swapping is required.”

Want to get notified whenever we write about Santa Clara University ?

Sign-up Next time we write about Santa Clara University, we'll email you a link to the story. You may edit your settings or unsubscribe at any time.