SACRAMENTO — California legislation that would ban gender bias in product pricing has been sidelined for this year, but opponents vow to keep fighting what they see as a job-killing bill that would unleash a flurry of “drive-by litigation.”

AB 1576, authored by Assembly member Marc Levine (D-Marin County), sailed through the Assembly Judiciary Committee 7-2 earlier this year, but Levine placed it into the inactive file last month as concerns about the measure seemed to mount.

“The corporate interests opposed to the bill made it impossible to take up AB 1576 for a vote this year” on the Assembly floor, Levine said in an email to the Northern California Record. “I remain committed to end discrimination women face in society and plan to advance the bill next year.” 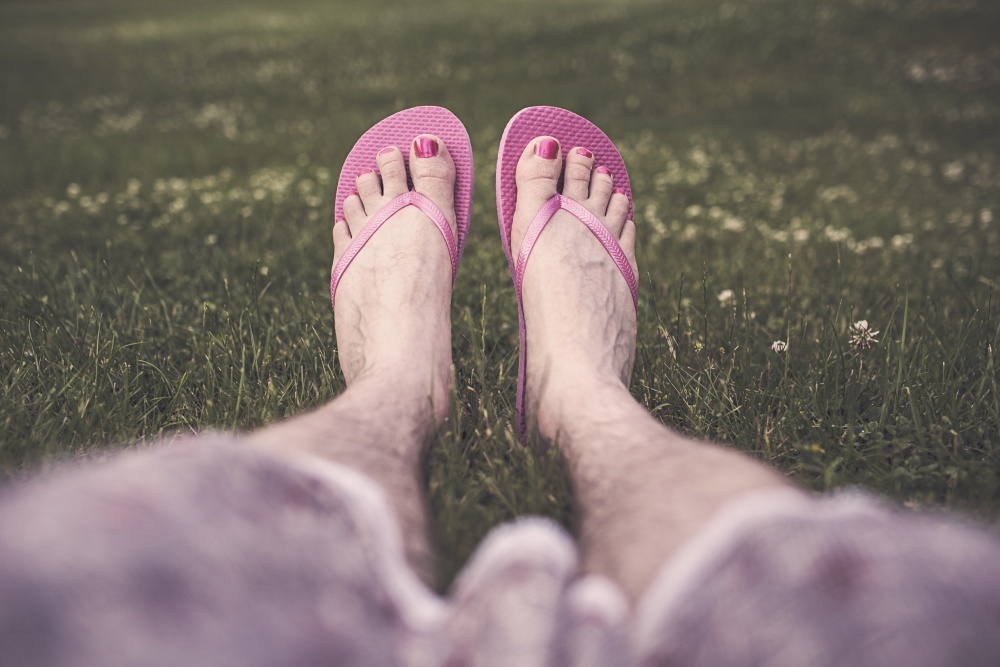 Under existing California law, businesses establishments cannot discriminate in the way they treat customers, and a 1995 law bars gender discrimination in the prices charged for substantially similar services. Levine’s Gender Price Discrimination Act would have extended this concept to consumer goods.

The bill defines “substantially similar” goods as those of the same quality and brand, sharing the same functional parts and consisting of similar materials.

Gender-based discrepancies were also noted in products marketed toward young boys and girls. In turn, Levine’s office has called for ending this apparent pricing differential that has been dubbed the “pink tax.”

But business-oriented groups such as the California Chamber of Commerce and the California Retailers Association have panned the legislation as vague and harmful to small businesses.

“California businesses do not need exposure to another layer of such extortionist litigation as AB 1576 will create,” the California Chamber said in a memo.

Faith Conley, vice president of government affairs for the Civil Justice Association of California, said the bill’s reference to “substantially similar products” lacks clarity and will be a magnet for more lawsuits against businesses. The bill, according to the state legislature’s analysis, would allow aggrieved parties to sue for damages of not less than $4,000 plus court costs.

“In Southern California, we have a lot of minority-owned businesses,” Conley said. “We think this will hit that population most.”

She predicted that passage of the Levine bill would have led to an uptick in frivolous litigation, similar to how provisions of the Americans With Disabilities Act led to lawsuits targeted against commercial establishments in California. Millions of products sold in the state would be affected by the Levine bill, Conley said.

“This will be another layer of attacks on those businesses and possibly target those people who are just trying to make a living in their communities,” she said.

The bill has been amended to state that nothing in it would prohibit price differences based on gender-neutral factors such as labor costs, material differences or tariffs. But the loopholes in the bill will be enough to bring parties to court, including disputes over a small price differences, Conley said.

She does not discount that there may be merit to the larger issue of products marketed toward specific genders, but a bill that simply allows attorneys and clients to file more lawsuits and make money isn’t the right approach, Conley said.

“It’s hard to solve that with a bill that remains so vague on what the differences in the products might be and what they're based on,” she said.

In San Francisco’s Chinatown, businesses import products from China and would be put in the difficult decision of deciding which products are targeted to specific genders, according to Conley.

Key supporters of the bill include the California National Organization for Women and the Consumer Attorneys of California, which say that women are hit with a double whammy in being paid less than men and being charged more for many similar products.

Opponents include the group California Citizens Against Lawsuit Abuse, whose representative for Northern and Central California, Julie Griffiths, told the Northern California Record that the bill relies heavily on lawsuits for enforcement and would unfairly target smaller businesses, putting them at financial risk.

The California Chamber of Commerce also raised the concern that the bill would force businesses to obsess over which products are marketed or placed on displays to appeal to a single gender. Studies have shown that focusing on gender labels can encourage stereotyping and lead to possible negative effects on child development, the chamber reported.