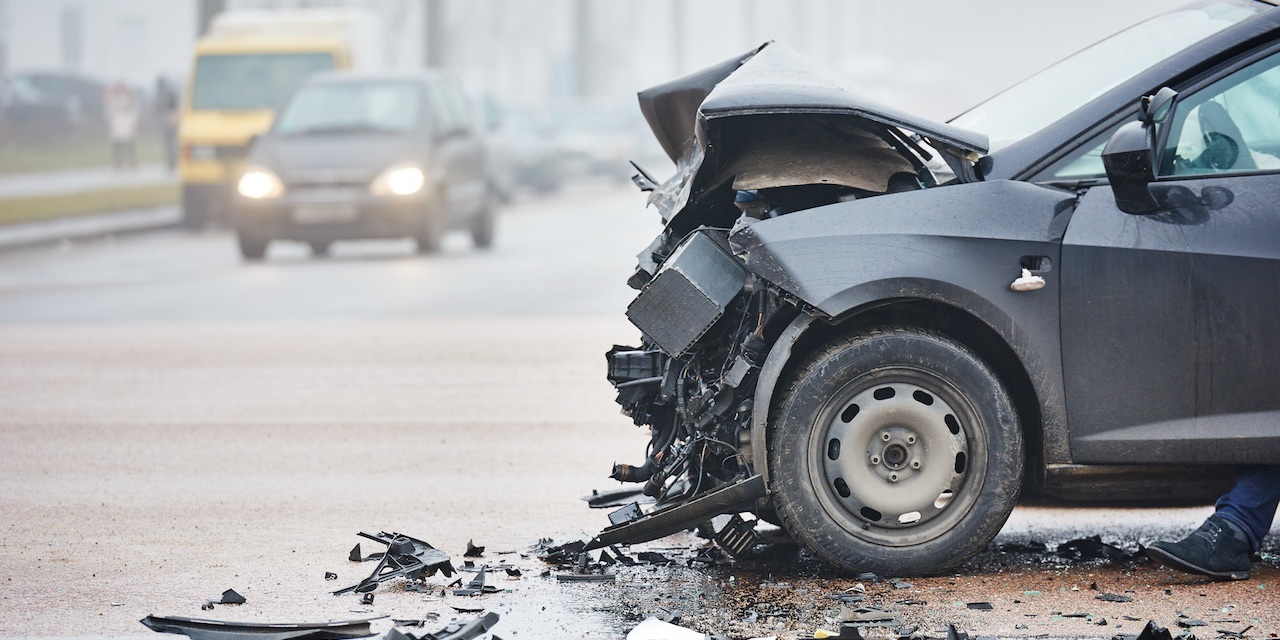 FRESNO — A motorist is suing another driver, alleging the defendant's use of a mobile phone while driving, resulted in a multiple vehicle collision.

According to the complaint, on Aug. 30, 2016, Gutierrez was stopped for traffic on West Shaw Avenue in Fresno when Applin's vehicle struck a pickup truck that was pushed into the rear of Gutierrez's vehicle. The suit says the crash was due to Applin's vehicle causing a rear-end collision, resulting in a four-vehicle collision.

As a result, Gutierrez says she suffered bodily injuries and incurred economic and non-economic damages.

The plaintiff alleges Applin was using her mobile phone while driving, failed to be attentive while driving on a public road and failed to keep a careful lookout for other vehicles.

Gutierrez seeks trial by jury, compensatory damages in excess of $25,000, plus costs of suit, and all fair, just and equitable relief. She is represented by attorney Denis M. Delia of The Dunnion Law Firm in Monterey.