Consumer board seeks $287 million in restitution over CashCall case

LOS ANGELES -- A Nov. 20 hearing featured the Consumer Financial Protection Bureau calling CashCall a purveyor of “financial snake oil” and arguing the online lender should pay as much as $287 million because they deceived customers.

J. Paul Reddam, owner of CashCall Inc., has been arguing with the CFPB for years over its ties to Western Sky Financial LLC, a payday lending outfit based on a Native American reservation.

The CFPB argued “The Western Sky loan agreements, which were drafted to deceive borrowers about the identity of the lender, the governing law, the amount financed, the treatment of the origination fee, and the aggrieved borrower’s recourse to arbitration, were financial snake oil.” 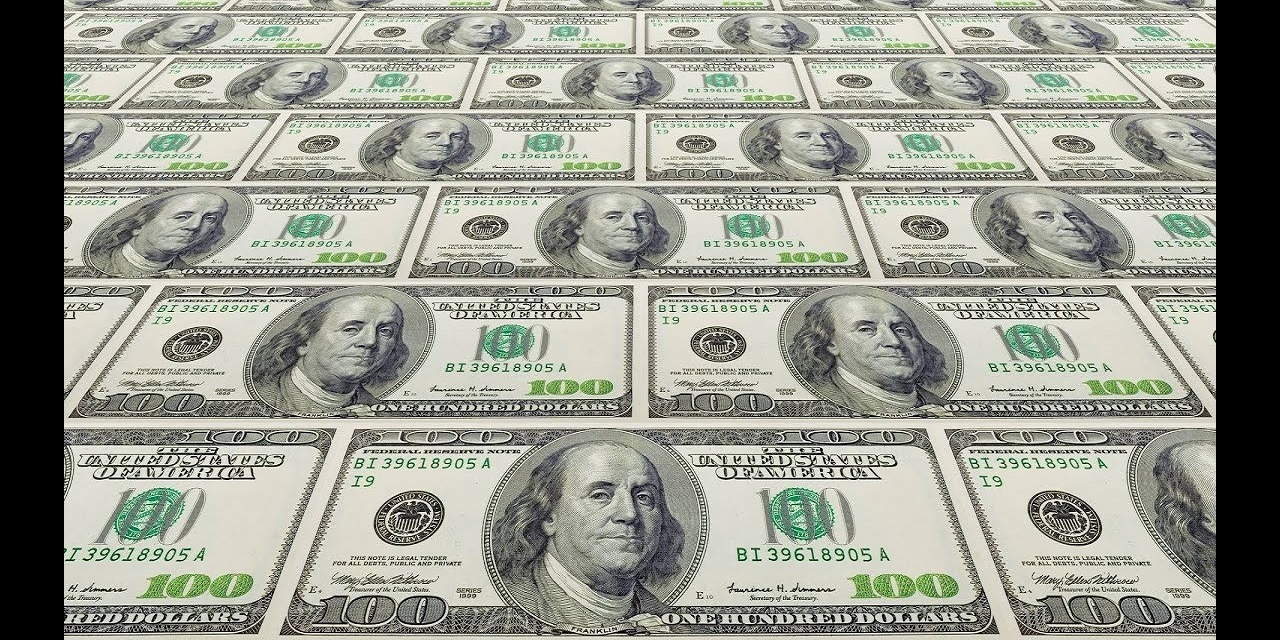 John Doherty, president of the Civil Justice Association of California, told the Northern California Record the $287 million sought is not unusual.

“Comparative to other enforcement actions and private litigation claims, unfortunately $287 million is not a shocking amount to be claimed," he said. "But from an enforcement perspective, it’s unfortunate that an enforcement agency would pursue these amounts with so little actual damages to consumers in evidence."

When asked what the CFPB might be trying to accomplish in seeking such a large sum in restitution from a case that appears to have few damages, Doherty said “It’s unclear how CFPB actions are benefiting U.S. consumers.  These numbers are easy to quantify from financial data, so are understandable from that perspective, but the complete lack of relationship to actual damages is not supportable.”

The ultimate outcome to the case is also unclear.

“It’s too early to tell what repercussions may occur," Doherty said. "Unfortunately, this case is not the only example of aggressive litigation detached from actual damages, so I wouldn’t want to overstate its significance from a national perspective.”