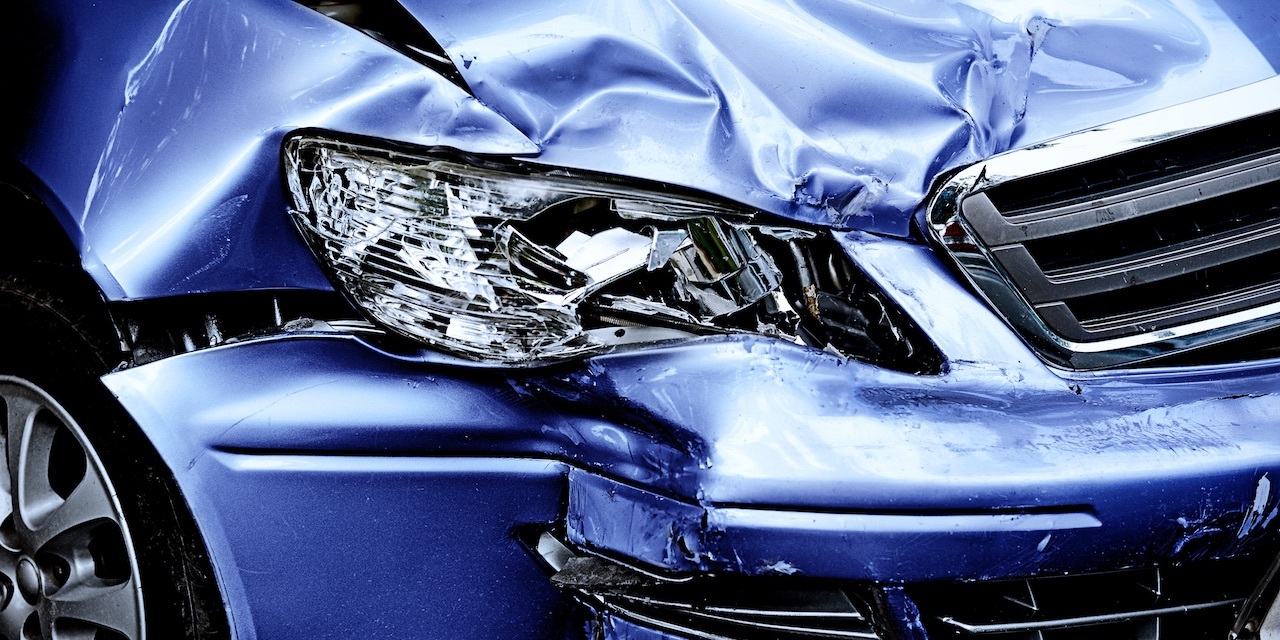 SAN FRANCISCO – A driver alleges he was injured in a collision in San Francisco because another motorist made an illegal turn.

Benjamin D. Aigbe filed a complaint on April 23 in the Superior Court of California - County of San Francisco against Roberta G. Barnett and Does 1 to 20 alleging negligence.

According to the complaint, the plaintiff alleges that on April 24, 2016, while exiting the Highway 101 off-ramp onto the intersection of Mission Street and 13th Street on a green light, he claims his vehicle was struck by Barnett's vehicle. The suit states that Barnett made an illegal right-hand turn.

The plaintiff holds Barnett and Does 1 to 20 responsible because the defendant allegedly made an illegal turn and failed to keep a proper lookout.

The plaintiff seeks judgment for compensatory damages according proof, plus costs of suit and such relief as is fair, just, and equitable. He is represented by Owili K. Eison of Banafsheh Danesh & Javid PC in Beverly Hills.