SACRAMENTO - A bill barring employers from inserting binding arbitration clauses into contracts as a condition of employment has passed the California State Assembly.

The bill, introduced in the face of strong opposition from pro-business organizations, passed the Assembly Wednesday by a vote of 47-25.

Sponsor Lorena Gonzalez Fletcher (D-San Diego) has framed the bill in the context of the "MeToo" movement, arguing that the silence over sexual harassment allegations in the workplace can be linked to the opaqueness of the arbitration process, along with the use of non-disclosure agreements. 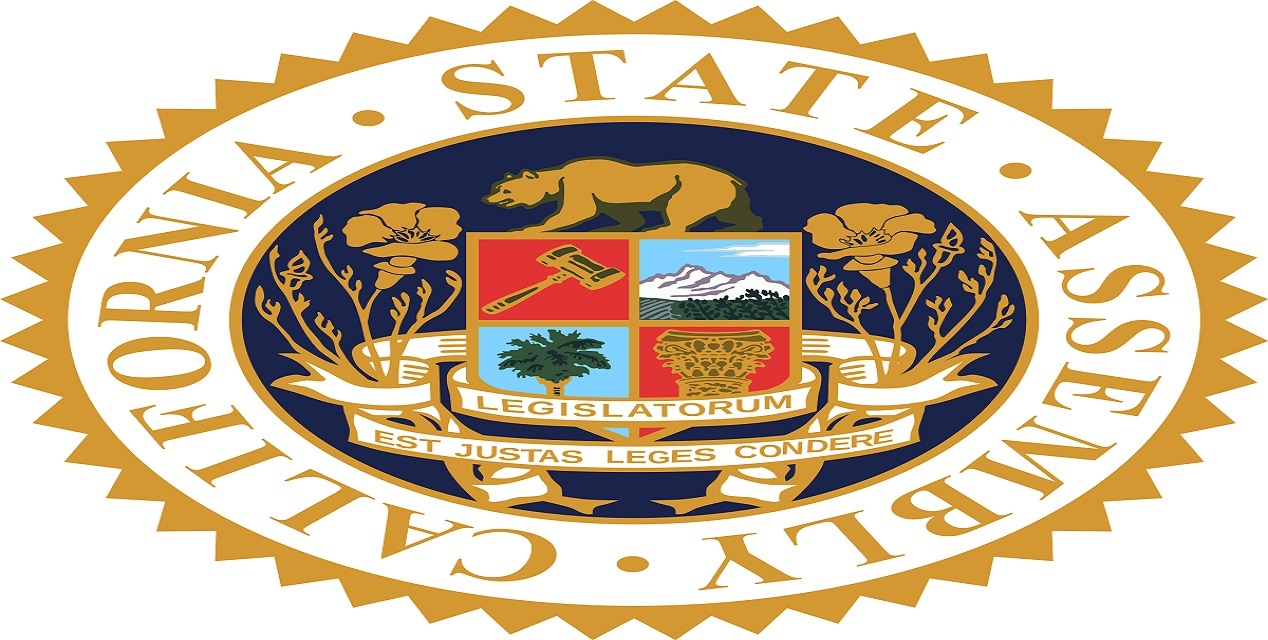 However, the bill as passed by the State Assembly is not limited to sexual harassment but bars the forced signing of arbitration clauses as a condition of employment in all cases.

The passing of the bill comes on the heels of a U.S. Supreme Court decision, on a 5-4 vote, allowing employers to include in contracts a mandatory arbitration clause that would bar workers from suing collectively. It now goes to the Senate.

"I realized with the MeToo movement that forced arbitration, and non-disclosure agreements, have allowed serial offenders to get away with harassment," Gonzalez Fletcher told the Northern California Record.

"A lot of the reasons for sexual harassment, even sexual assault, are because of binding arbitration."

She added: "We cannot change national law but can ensure in California that people do not have to sign on to mandatory arbitration as a condition of employment."

Critics believe that far from protecting women, the bill if passed will act as a barrier to low income women - and others in the same bracket - being able to protect their rights because they cannot afford to access the court system.

"It prevents equal access to justice," the Civil Justice Association of California stated in its weekly newsletter, published prior to Wednesday's vote.

"Numerous studies have found that most of the working population (those making less than $60,000 annually) have difficulty gaining access to our court system for the simple fact that trial lawyers do not find their cases worth their time and expense," the organization argues.

"Although AB 3080 is advertised as protecting the rights of women, in reality it will act as a roadblock for the most vulnerable women in society (low to middle income wage earners)."

The arbitration process, which is paid for by employers, allows employees to settle grievances at no cost, CJAC believes.

"That is ridicuolous," said Gonzalez Fletcher of the argument that her bill could block those on low income from seeking and finding justice.

She argued that many mandatory arbitration clauses deny employees access to low cost, simple ways of seeking redress, either via provisions of the Fair Employment and Housing Act or through the Labor Commission.

In addition, said the Assemblywoman, they can request arbitration, or retain the option of filing a lawsuit.

"Arbitration overwhelmingly favors employers," said Gonzalez Fletcher. "It is paid for by the company and numbers show that they win most of the time."

On the criticism that this will become a bonanza for attorneys, and that it allows workers to speedily find a resolution without massive costs, Gonzalez Fletcher said that for decades arbitration was not used.

"There has been a lot of push back," the Assemblywoman said. "Businesses do not like this because arbitration agreements allows them to avoid being held accountable."

But she added, "If someone has signed on to mandatory arbitration, that is fine, but they cannot be required to do so."

CJAC has argued that the bill "is being touted as an anti-sexual harassment bill protecting the rights of victims to pursue claims for harassment suffered in the workplace...In reality, this bill is a comprehensive ban on arbitration masquerading as part of the MeToo movement."

Arbitration, the organization stated, "provides claimants a forum to quickly bring cases without the massive costs and delays inherent in our court system."

CJAC also says it takes three to five years for a case to go to trial in California while arbitration is "typically resolved in less than a year."

The legislative move in California comes following last week's decision by the Supreme Court allowing employers to force employees to give up any right to be involved in class action.

Lewis v. Epic Systems centered on alleged wage theft by an employer. The sums involved were, the plaintiffs argued, too small to pursue individually.

The case turned on whether the law is governed by the 1925 Federal Arbitration Act, or the National Labor Relations Act, passed a decade later and which allowed employees to work together in “concerted activities for the purpose of . . . mutual aid or protection."

The majority on the Supreme Court found in favor of the earlier law, which states that arbitration clauses in contracts must be enforced.