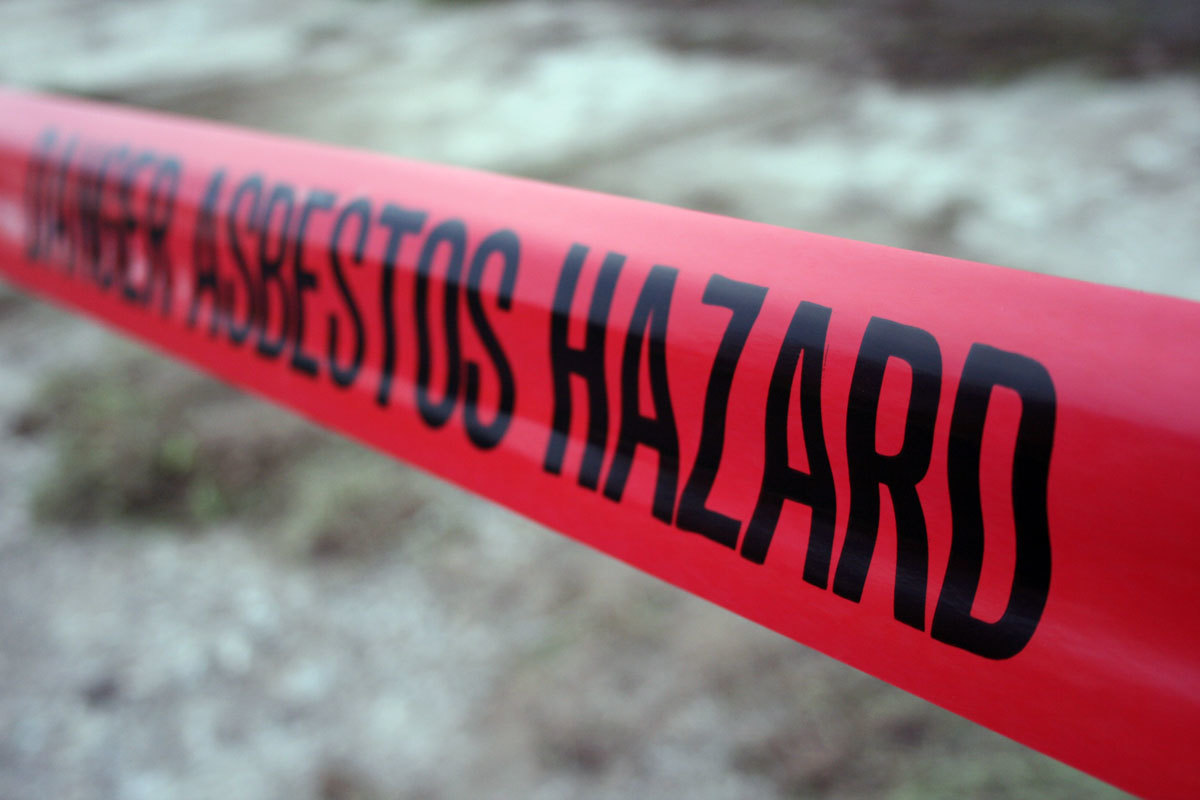 LOS ANGELES - Asbestos litigation appears, by many measures, to have reached the top of its curve, including in California, and particularly in Los Angeles.

This is a national trend, according to one business advisory group that tracks asbestos litigation across the country.

Two judges involved with the asbestos docket in the Los Angeles Superior Court recently revealed figures that show a dramatic decline in new cases, from 318 filed in 2012 to 133 last year. The jurisdiction is no longer in the top 10 in the country for filings.

There are various reasons for the decline nationally, and specifically within Los Angeles County, according to legal experts.

The numbers of people alleging they contracted asbestos-related cancers from a workplace are finite, and becoming less as the years pass.

Within Los Angeles County, this is true but also stiffer rules on discovery may have added to the decline, while a landmark case on what is described as "forum shopping," decided by the United States Supreme Court could also be having an impact, according to Mark Behrens, an attorney with expertise defending clients in asbestos-related cases.

But Behrens, an attorney in the Washington DC-based office of Shook, Hardy and Bacon, said the county remains in the top 10 counties for the filing of mesothelioma cases, which he described as where significant money is earned by plaintiffs and lawyers.

"These are the high value cases," Behrens told the Northern California Record.

The number of mesothelioma cases linked to asbestos dropped to 76 in 2017 in Los Angeles, from 91 the previous year.

Overall, filings at the Los Angeles County asbestos docket, known as LAOSD, have declined 42 percent from 2012 through 2017. This year, as of the end of June, 72 cases were filed, a recent presentation by Judges John J. Kralik, of the Superior Court in Los Angeles, and Brian S. Currey, LAOSD coordinating judge revealed.

The county has dropped out of the top 10 jurisdictions for overall asbestos litigation, according to the latest figures produced by KCIC, a Washington DC-based business advisory service.

In surveying the asbestos litigation landscape, Behrens said it is "sometimes hard to see" what is happening. He questions whether the decrease in those traditional magnet counties, such as Madison in Illinois, and to a lesser extent Los Angeles, means the numbers are dropping nationally.

KCIC states in its annual report on asbestos-related lawsuits capture 90 percent of all those personal injury lawsuits filed across the country.

But there was a major change when the U.S. Supreme Court, in what is widely known as the Bristol Myers Squibb (BMS) case, made it much more difficult for a plaintiff to file in a jurisdiction where they, and a defendant, are not residents.

In this case, BMS, which is not headquartered in California, was initially sued by a number of state residents and hundreds of non-residents over one of its products, Plavix.

The company filed a motion to dismiss the claim on the grounds of lack of personal jurisdiction. A trial court dismissed the motion, ruling that its continuous activities in the state meant that it was subject to the jurisdiction, an appeals court and the California Supreme Court largely affirmed.

The country's highest court disagreed, with a 8-1 majority, ruling that the defendant did not have enough of a link to California for it to be sued in that state.

This may be having an impact, Behrens said.

"What is happening in a state where there are not a lot of asbestos cases, for example, Iowa?" Behrens asks. "There is a little less predictability after BMS."

He suggested that, after BMS, cases are still being filed but they are in jurisdictions on the top 10 list.

Overall, Behrens added, it is likely that the number of work-related asbestos cases is on a "downward trend, possibly top of the bell curve, followed by a long, slow, gradual decline."

In Los Angeles, there is also a rule introduced in 2015 that increased the amount of information plaintiffs have to deliver ahead of continuing with their claim.

The Los Angeles Superior Court decided that "facts elating to a plaintiffs and/or decedent's alleged exposures to asbestos are not privileged and are discoverable."

It added, "Plaintiffs are required to disclose all facts relating to all of their alleged exposures to asbestos, whether to the products or premises attributable to named defendants, or to bankrupt or other entities, and regardless of whether those have been, or ever will be, included in a claim to a third party for the purpose of obtaining compensation for an asbestos-related injury."