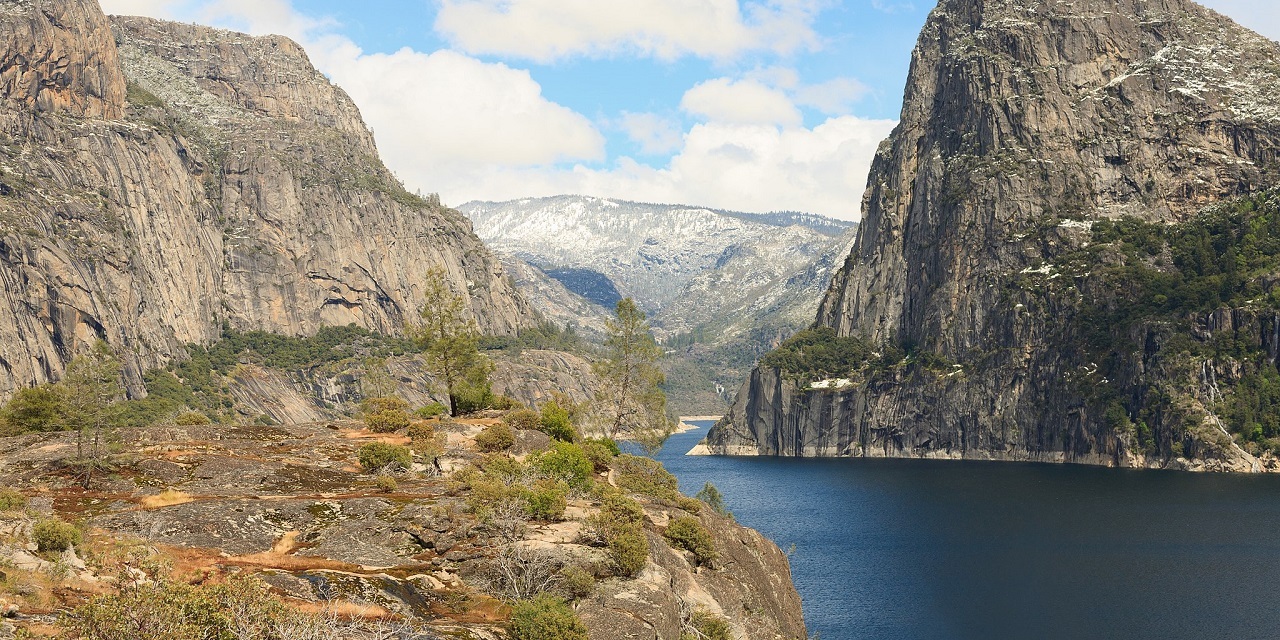 FRESNO  — A Berkeley environmental group that wants the Hetch Hetchy reservoir in northwestern Yosemite drained to restore the Sierra Canyon has vowed to take the  case to the California Supreme Court after losing an appeal in July.

"While we are disappointed by the court's ruling, we are in this for the long term and will continue to fight for what is right through the courts and as far as we need to take it," Restore Hetch Hetchy Executive Director Spreck Rosekrans said in a statement issued by the nonprofit after the ruling.

"We are convinced that the legal and technical merits of our case are well-founded and we plan to ask the California Supreme Court to review this ruling. We are hopeful that the highest court in the State will understand the important states' rights issues that this case brings forward." 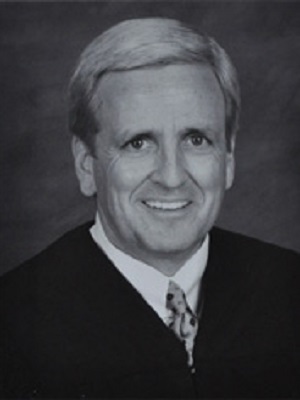 The case has not yet appeared on the state Supreme Court's list of pending cases the high court has accepted for review.

Restore Hetch Hetchy's statement was issued shortly after a unanimous Fifth District Court of Appeal ruling July 9 upholding a lower court decision to dismiss Restore Hetch Hetchy's lawsuit to drain the century-old reservoir, which provides water to 2.6 million Bay Area residents and hydroelectric power to much of the region.

The appeals court unanimously affirmed a Tuolumne County Superior Court judge's 2016 decision to dismiss the lawsuit, agreeing with the lower court's finding that the city of San Francisco had federal permission to build the reservoir. "Congress specifically ordered the creation and operation of a dam, intending for the continued operation of this structure," Justice Brad R. Hill wrote the in the three-judge appeals panel's 21-page opinion.

"The trial court correctly concluded Restore Hetch Hetchy’s claims are preempted under federal law. Having concluded appellant's claims fail under preemption principles, we need not reach the trial court’s alternative holding that the claims are time barred. We take no position on that conclusion."

The court filed its opinion on July 9 and certified if for publication Aug. 1.

Justice Charles S. Poochigian and Justice Kathleen A Meehan concurred in the opinion.

In his own statement issued the same day the opinion was handed down, San Francisco City Attorney Dennis Herrera said he was "grateful" for the appeals decision to affirm the lower court's "well-reasoned ruling" to dismiss the case. "The Hetch Hetchy Reservoir has played a crucial role in supplying water to San Francisco and the surrounding area for more than 100 years," Herrera said in his statement.

"Draining it is a terrible idea that would jeopardize the water needs of Bay Area families. San Francisco voters recognized this in 2012 when they overwhelmingly rejected a ballot measure to drain it, and this lawsuit was a futile attempt to defy their wishes."

Want to get notified whenever we write about California 5th District Court of Appeal ?

Sign-up Next time we write about California 5th District Court of Appeal, we'll email you a link to the story. You may edit your settings or unsubscribe at any time.